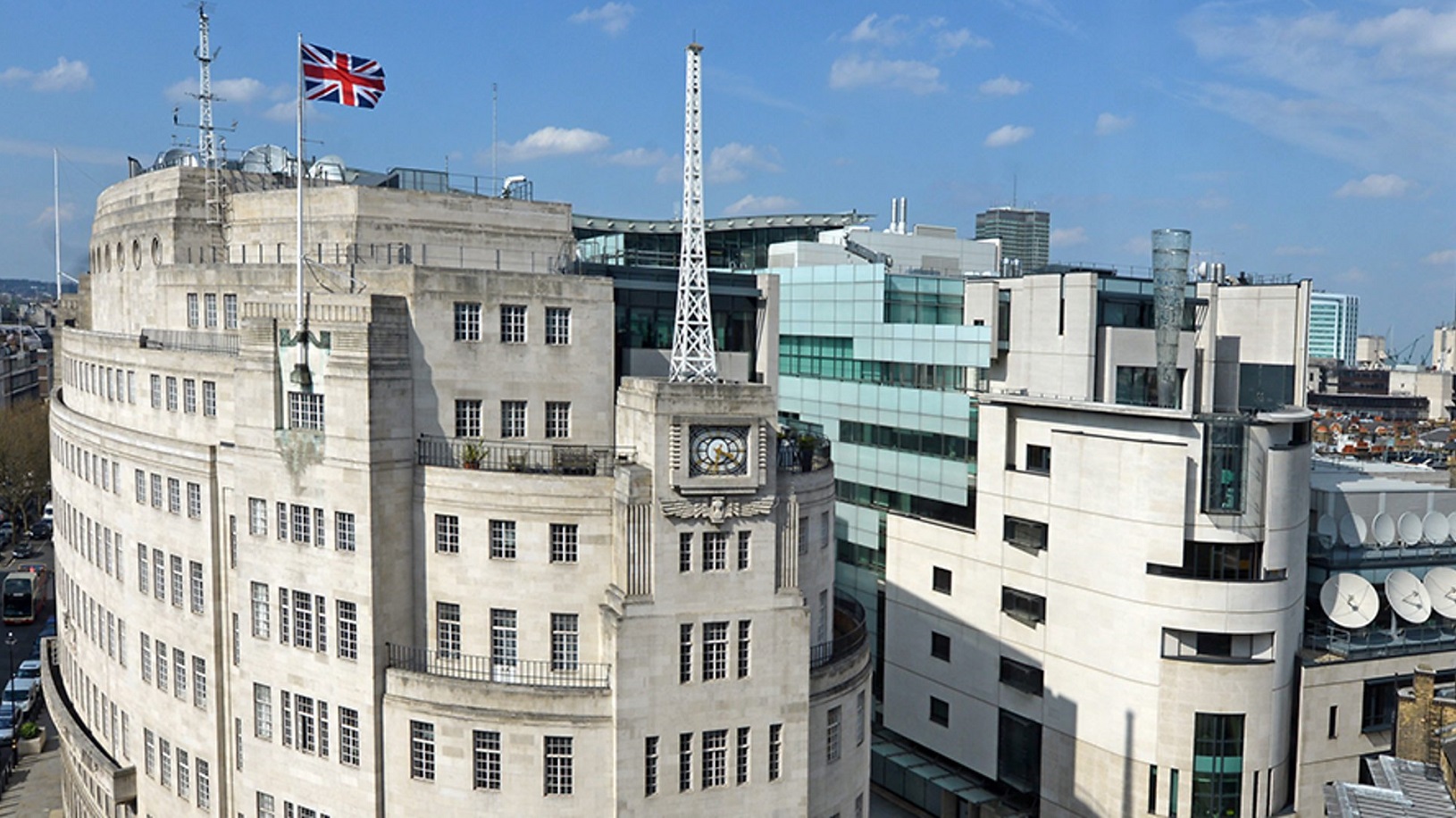 MDX is hosting an online Q&A and panel event with the co-author of a landmark new book about the economic and political perils faced by the BBC.

Acclaimed business of media expert Patrick Barwise, Emeritus Professor of Management and Marketing at London Business School and former chairman of Which?, will speak in a Zoom event on Tuesday 1st December at 4pm. His book The War Against the BBC: How an Unprecedented Combination of Hostile Forces Is Destroying Britain’s Greatest Cultural Institution... And Why You Should Care, co-written with cultural commentator Peter York, was published by Penguin on 19th November.

Barwise will be interviewed by MDX Professor in Language & Media Paul Cobley, and then face questions from a panel of seven high-profile journalism and broadcast academics - four of them from MDX, including former BBC News correspondent and BBC London special correspondent Professor Kurt Barling and award-winning former BBC and Channel 4 producer Dr Paul Kerr. 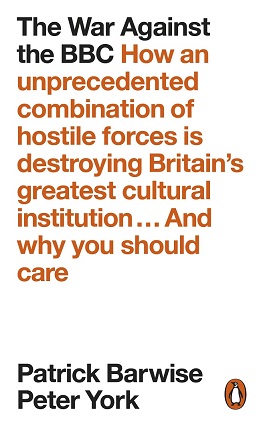 The book addresses intensifying competition for the BBC from broadcast and online rivals, the effects of new technology and consumption trends, attacks from ideological opponents and the impact of deep funding cuts. Barwise provides the quantitative analysis while York has interviewed 120 people for the book.

"The BBC is much loved by those who watch and listen to it, much hated by newspapers who see it as a publicly subsidised threat in an era of falling circulations. The hostility is open and almost universal" writes columnist, former night editor of The Times, and editor of journalism website SubScribe Liz Gerard, who contributed research to the book.

"[The book] uncovers the far-right, often US-influenced origins of the anti-BBC campaign" wrote veteran BBC journalist John Simpson last month. "It explodes the claims you often see on Twitter that people no longer trust it and are turning away from it in large numbers".

“This book’s urgent conclusion establishes just how much Britain stands to lose if the BBC as we know it falls” wrote Dorian Lynskey in his review for the Guardian. “Without the BBC, Britishness will be soulless, heartless and mindless,” MDX Professor Yasmin Alibhai-Brown, who is also on the 1st December panel, concluded in a column for the i newspaper last month.

In 2004 Barwise conducted an independent review of the BBC's digital services. At a Royal Television Society panel event earlier this year, Barwise argued that a move to replace the licence fee with a subscription model would result in a "car crash," and pointed to a widespread failure among BBC critics to think about the full range of the Corporation's services.

Register in advance for the webinar here