In the midst of the challenges of the pandemic, MDX's highly regarded undergraduate music programmes have been restructured for 2020/21.

BA courses in different music practices have been integrated into a single Music degree with four exit awards, including a brand new BA Music (Music Production) award focused on preparing students for the future world of entertainment.

MDX's approach is holistic; highly practical, teaching students about running your own music business as well as music; nurtures the individual, including applicants who might not have performed well in school exams but demonstrate huge potential; and deeply committed to collaboration across the arts, explains programme leader, Associate Professor in Music Dr Francois Evans.

"We teach according to the fire drill principle" says Francois. "A student who has studied by trying things out in a no pressure situation is better at coping in a crisis". The integrated degree set-up both enables students  to explore their interests particularly in their first year, and allows them to specialise as they prepare to take their first steps into their career.

Students learn basic principles in a range of music software rather than being forced into using one particular kind, reflecting the fact that different software is good in different ways, says Francois. With a variety of vintage analogue technologies like echo chambers and spring and plate reverb as well cutting-edge digital ones in MDX's music studios, there is also "a focus of the rudiments and craft of being a good sound engineer [or] good record producer" for those on the Production pathway, he adds. 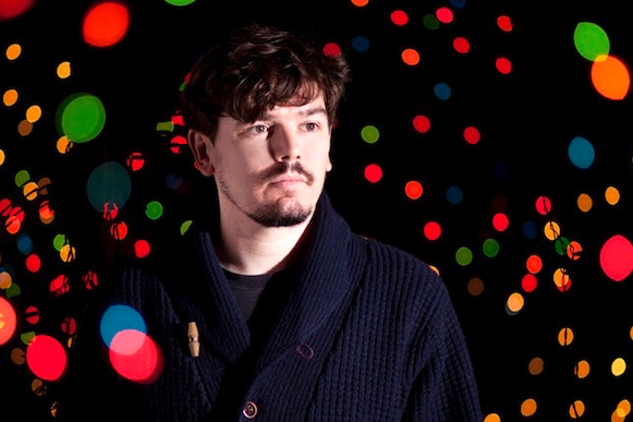 Music students are taught partly through one-to-one tutorials, recognising the importance of each student finding their niche - "something we will not do is tell students to write in genre" says Francois - and there is an overarching message of "don't be afraid of being different, don't be afraid of being yourself... There will always be a demand for you, if you know who and what you are".

During the pandemic, the department has made a big investment in home kits - including mics with stands, and audio interface - which have been posted out to students with instructions about how to make high quality recordings at home.

Assignments involving collaboration either with fellow musicians or with other arts students are compulsory on the course. On the music business front, students are taught how to set up a limited company, about metadata, negotiation skills, network-building and web training for the rapid move to a virtual world, and working globally with partners on different continents. 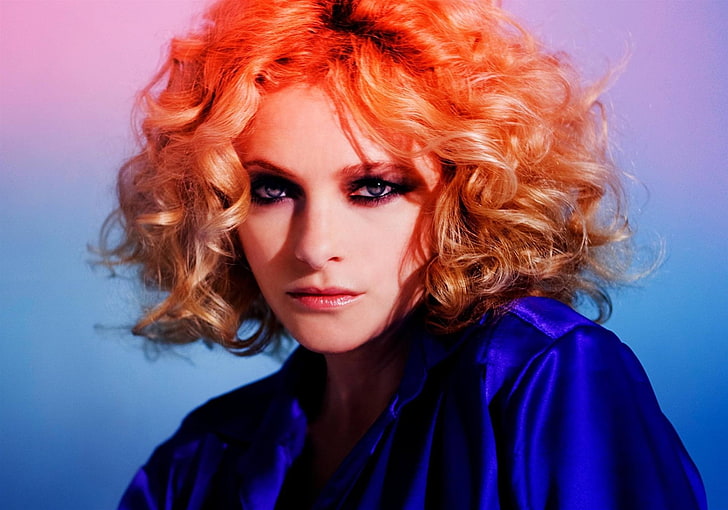 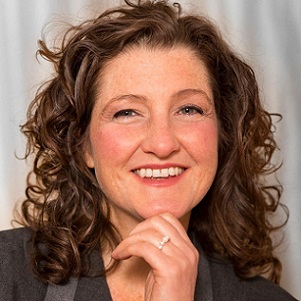 To help address the strong male orientation of the field of music production, MDX has invited a series of acclaimed female speakers to address students including film composer Jocelyn Pook, who wrote the score for Eyes Wide Shut.

Where possible, students on the Music Production pathway have been using refurbished Studio A in the Grove Building, which was converted with the help of studio design consultancy White Mark Ltd for the start of the 2019-20 academic year. The studio features a SSL AWS 948 Delta mixing desk, Dynaudio stereo and Adam 7.1 monitoring, allowing students to mix in both 5.1 and 7.1 formats, plus a Steinway C 6ft piano. 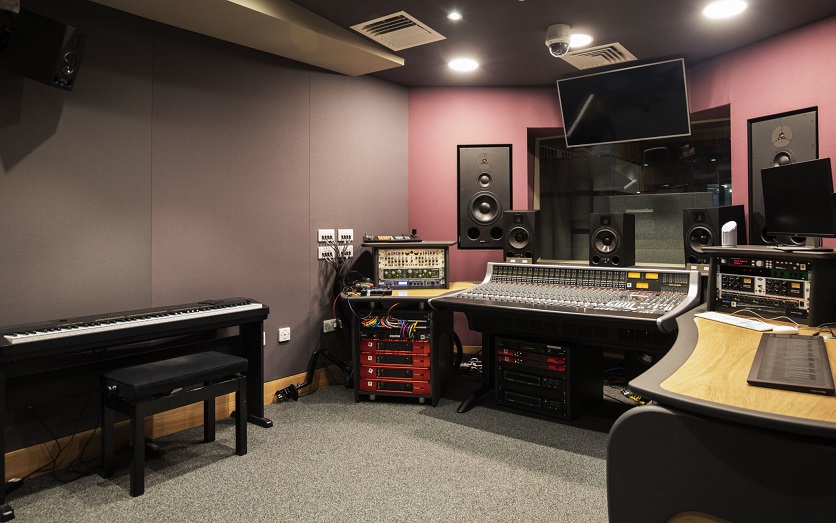 "I liked the rooms [White Mark] had done at Modern World Studios in Tetbury" says Technical Tutor David Clements, who chose the company. "We spent a lot of time getting the planning right [with White Mark MD] David Bell...  It's a really well-designed functional studio". Music Production students learn how to fully operate the studio as part of one module. With social distancing and hygiene measures, use was running about 50% before the November lockdown.