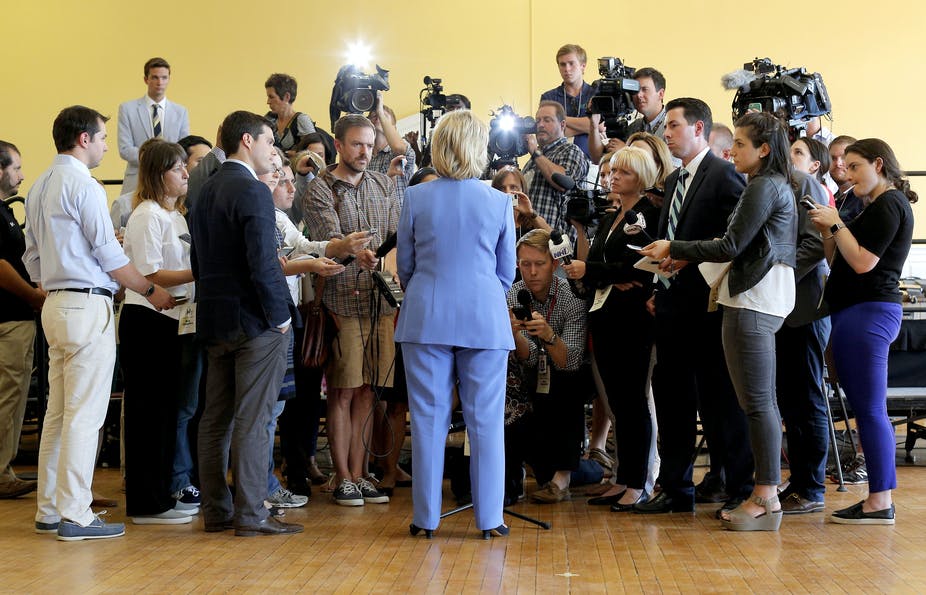 Senior Lecturer in Journalism at Middlesex University Dr Maja Šimunjak has been awarded the Arts and Humanities Research Council’s Leadership Fellowship to investigate emotional labour in journalism, particularly in relation to work associated with social media. The fellowship is £144,538 in value and runs for 18 months from January 2021 to July 2022. She will be supported by her mentor, Professor of Journalism and award-winning journalist, Kurt Barling, and work with the European Federation of Journalists, who are project partners.

“The project is very much inspired by my students who find journalism textbooks lacking in preparing them for how to manage their emotions in journalistic work," says Maja. "On social media, for example, they’re told to be objective but personal; post information quickly but make sure it’s verified; and so on. There are many such points of friction which require emotional labour to be resolved, yet neither the educators nor the industry seem to be able to offer evidence-based constructive advice. That needs to change.” The study is now in its data collection phase, inviting British journalists covering politics to share their experiences in one-to-one interviews which will be anonymised.

There are multiple reasons why journalists’ emotional labour – ie management of emotion which comes as an inevitable part of the job – calls for immediate attention.

Journalists as public communicators have to manage their (and others’) emotions on a daily basis, and they are faced with a range of new challenges in social media environments. For example, they need to constantly negotiate between their personal and professional identities when posting on social media, and deal with abuse and negativity. 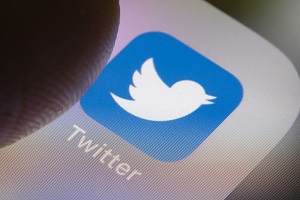 This kind of work has been historically neglected by both the academia and industry, so there are limited resources to prepare journalists for handling emotions, and deficient support when they are experiencing ill-effects of work.

Continued overlooking of this issue might result in increased degrees of stress, burnout, depression and anxiety.

Maja aims to uncover the forms and effects of emotional labour present in social media journalism and explore journalists' perceptions of best practice to deal with negativity on social media and support systems they would welcome in the process.

"This project is in its essence a look inside the industry, including its education component – how can we prepare journalists to tackle emotional labour and what can we do to support them in dealing with it? It’s a reflection on journalistic education, socialisation and workplace support with an aim to improve journalism for journalists," she says.

The focus of the study is on the experiences and opinions of British political journalists who are professionally bound by norms of objectivity and detachment, but for whom reporting conflict and controversies is part of their everyday work.

Maja invites British journalists covering politics - ie reporters/editors/correspondents - active on Twitter who want to be part of this conversation by sharing their experiences in a one-to-one interview (all data will be anonymised) to get in touch. Journalists should get in touch with M.Simunjak@mdx.ac.uk with the subject ‘Project participation’ and a few sentences about themselves (years of experience, beat, geographical base, years active on Twitter etc). She is hoping to hear from journalists at all levels (e.g. junior, mid-career and senior reporters), covering all sorts of politics (local, national and international; covering any aspect of Brexit is a plus) and based in any part of the UK. Interviews will take place virtually from February to April 2021.

The project findings will be published in a forthcoming book by Maja for Routledge entitled Tweeting Brexit. A series of events to discuss the findings are expected in 2022.

Read more about Creative Media and Journalism at MDX