'We guarantee that black nurses will be just as knowledgeable, caring, competent and professional with their black hairstyle in place' 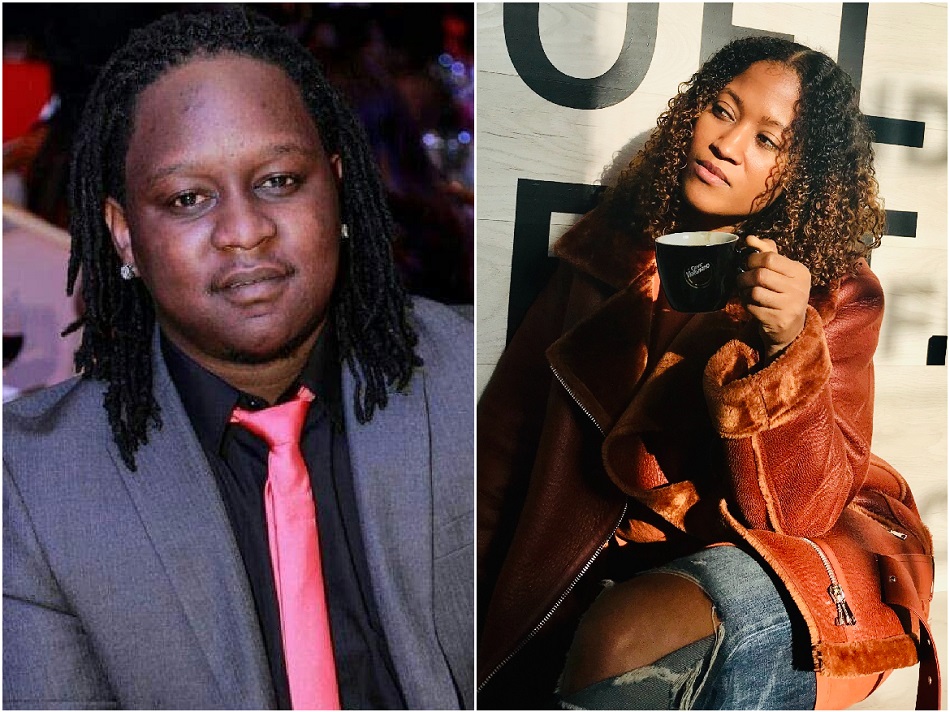 Middlesex University health academics have demanded an end to alleged ‘hair racism’ in the NHS by scrapping policies on hairstyles which they claim discriminate against black nurses.

The research paper concludes: “We guarantee that black nurses will be just as knowledgeable, caring, competent and professional with their black hairstyle in place as they would be with this part of their identity stripped away.

“Nurses should not wait for permission slips from the powerful before identifying and dismantling these policies of prejudice and ending the affront of hair racism in nursing.”

Georgina Cox, a Senior Lecturer in Adult Health who has been a registered nurse for 30 years including as a hospital ward manager, decided to write the paper based on her personal experiences and issues her students have faced in the workplace.

“So in other words black hair is not acceptable.

“All the connotations with black hair are that it is unruly, unkempt and go to be controlled.

“This is someone’s hair and part of their make-up and for someone to say cut your hair off is an attack on the person and their psychological wellbeing.”

Shelia Sobrany, a lecturer in Adult Nursing at Middlesex University and registered nurse for more than 30 years who co-authored the paper, said:  “This issue impacts all black nurses with afros and our students have been worn down by the discrimination.

“This is a form of coercive persuasion and power control to try to get somebody to fit into a box who doesn’t actually need to.

“I’m sorry to say but it’s also a form of racism because it constantly weathers people of colour whose identity is to have, grow and nurture these locks in different ways, which stems from their heritage and cultural background.

“Nurses are supposed to be non-judgemental, treat people equally and not discriminate but the policies on hair for student and professional black nurses often do the exact opposite.”

The academics are advocating new legislation in the UK similar to the CROWN Act (Creating a Respectful and Open World for Natural Hair) which was introduced in the US in September last year and outlaws workplace discrimination against black people on the basis of their hair preferences.

They have produced a second paper - Will nurse leaders help eradicate ‘hair racism’ from Nursing and Health Services? – that looks at how senior managers in the NHS can end discriminatory policies.

This paper argues the only policy on hair should be one of common sense, concluding: “We do not advocate an anything goes approach to nurses’ hair.

“The only hair policy required for any nurse is that hair should be clean, away from the face, up off the collar and not in the way of any procedure being undertaken.

“No nurse’s hair should ever be dangling onto wounds, incisions or central lines.”

The research was also co-authored by ICU nurse Cledwyn Musipa, Philip Darbyshire, a retired Professor of Nursing, and Emerald Jenkins, a PhD candidate from the Hopkins School of Nursing in the US.

Both papers have been peer reviewed and published separately in the National Library of Medicine (PubMed) and Europe PMC journals.

Sheila and Georgina are co-chairs of the Anti-Racism Network at Middlesex University. 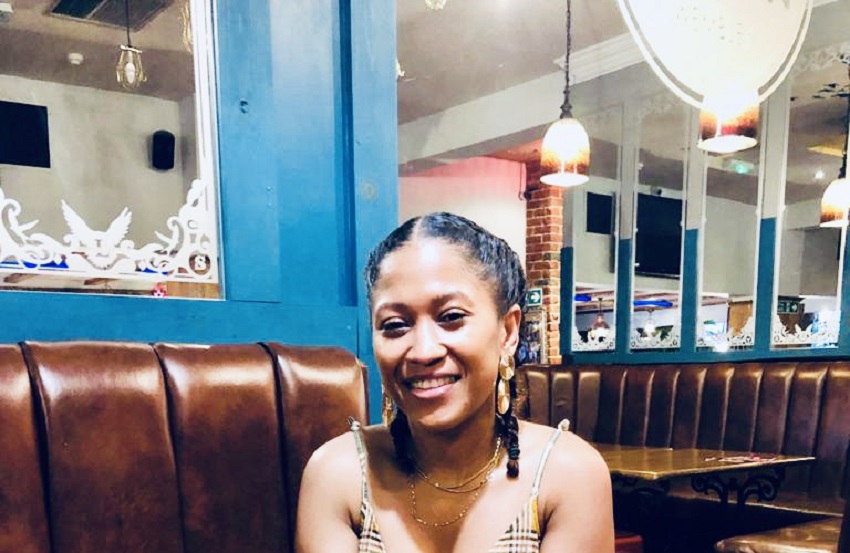 Jezelle Zania Simon Miller, (above) who is from Grenada and in the third year of a BSc in Adult Nursing, was confronted about her hair by a nurse on placement in a London hospital.

“It was a long day shift during handover and I actually had my hair a little down but still back nonetheless.

“She said ‘you need to plait your hair up’, I ignored her and she said ‘I’m speaking to you, the student’ as if I was under her control and had to comply whether they were right or wrong.

“I ignored her again and she complained to the sister that my hair is not fit for work and I had to put it up and the funniest thing is the sister ignored her.

“Eventually I said ‘there’s nothing wrong with my hair, if you have an issue you should take it up with yourself, my hair is in a bob, it’s not in my face and behind my head. I’m complying with the policies’.

“I have seen members of staff make comments which are just bliss ignorance and down to the fact they do not educate themselves when it comes to different ethnicities.

“In this day and age, you would think we would have moved on from these attitudes and not be judging based on appearance.

“I’ve never experienced racism until I came to England and it was a shock to me.

“I understand the importance of having your hair back but telling you how or not to have braids or locks in your hair is ridiculous.

“As long as your hair is not an interference with your job, there shouldn’t an issue with your hairstyle.” 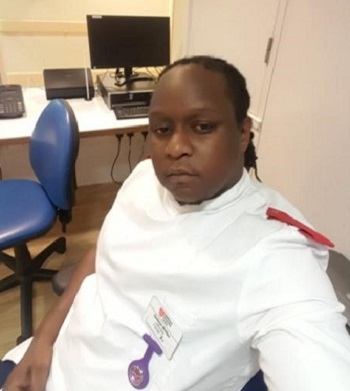 Cledwyn Musipa, who has long dreadlocks and graduated with a BSc in Adult Nursing from Middlesex in 2019, now works as an Intensive Care Unit (ICU) nurse in a hospital in the south-east.

He said: “One of my colleagues came to me and said can I touch your hair, I’ve always been curious about this type of hair and said ‘how does your hair normally look’.

“I said no ‘this my hair and I’ve grown this hair for years’. Another colleague asked me if I am a Rastafarian because they are the only ones who have this hair.

“I don’t know if it’s down to overt racism, lack of knowledge or ignorance.

“For me it can be annoying that there can be conversations about my hair. Some people just assume with dreadlocks that you must smoke weed and are Rastafarians.

“In the workplace there are people with various types of hair but it’s just hair and not the individual. My hair has nothing to do with my nursing knowledge, I work in ICU and it’s not an issue.

“My hair is always tied back and neat, I retain my dreadlocks well and every few weeks get them re-twisted. There shouldn’t be a rule about hairstyles as long as it’s presentable."

Find out more about studying nursing at Middlesex University: