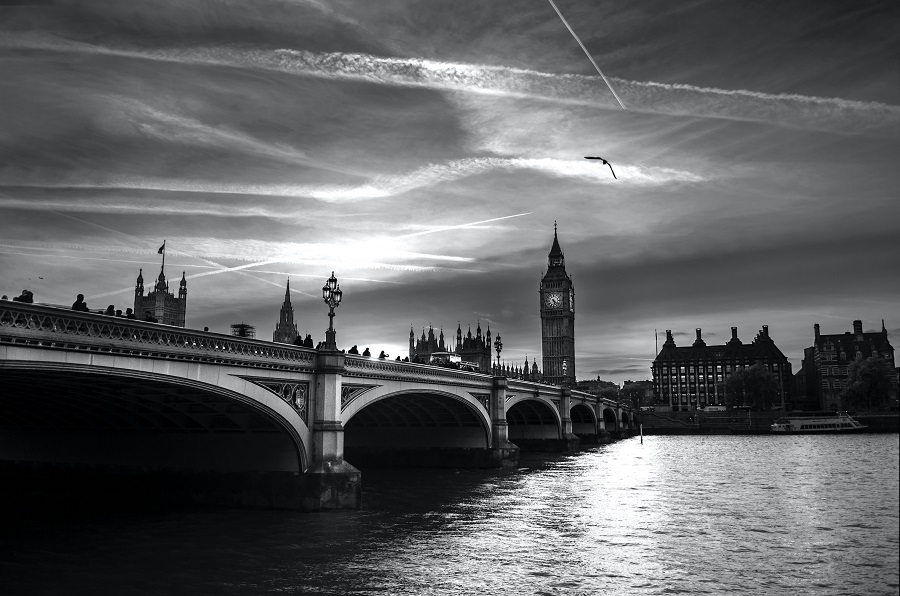 Gangs of blackmailers would target men in London during the 17th and 18th century and threaten to publicly accuse them of being a homosexual to extort money, new research by Middlesex University has uncovered.

Victims would often be terrified into paying the criminals at a time when the act of homosexuality was a capital offence and could be punishable by death.

The son of a former Prime Minister was among many targeted and falsely accused but turned the tables on seven extortionists.

“Court records suggest a trend of London blackmailers setting out to extort men for money, threatening to charge them with homosexual offences if they did not pay the price demanded. In fear of the threat to their reputation or severe punishment if found guilty, many of the victims reluctantly acceded to the demands of the extortionist.” Dr Paul Bleakley, Criminology Lecturer (from research paper).

Dr Paul Bleakley, a Lecturer in Criminology at Middlesex University, studied an online database of court proceedings between 1674 to 1913 at the Old Bailey, London’s central court, which is maintained by the University of Sheffield’s Digital Humanities Institute.

His findings have been revealed in the research paper Accused of an ‘abominable crime’: punishing homosexual blackmail threats in London, 1723–1823.

The criminalisation of homosexuality dates back to the English Reformation in the reign of Henry VIII when the state began punishing moral offences previously dealt with by churches.

Homosexual acts became punishable by death with the introduction of the Buggery Act 1533, during Henry VIII’s reign, which outlawed "the detestable and abominable vice of buggery committed with mankind or beast”.

The Act defined ‘buggery’ as an unnatural sexual act against the will of God and man.

The Waltham Black Act in 1723 established the infamous system known as the ‘Bloody Code’ which imposed the death penalty for more than two hundred, often petty offences.

During the late 17th and 18th century, there  were around 90,000 homosexual prosecutions conducted in London alone - at a rate of seven arrests each day between 1692 and 1725.

Dr Bleakley’s research revealed despite the high number of prosecutions related to homosexuality the judicial reaction was often “lenient” and could amount to just a “small fine and a few hours in the pillory”.

In cases where men were approached in public spaces and threatened with homosexual accusations, Old Bailey judges typically sentenced the extortionist to three to six months in prison, but handed more severe sentences if the victim was targeted at home.

“There was greater potential for success when extorting men with a reputation to protect,” the research paper states.

“In the cases of opportunistic blackmail, the victim was usually unknown to their blackmailer and targeted only because they were in the right place at the wrong time.”

Blackmailers often working in gangs of between three and six would target men at night in known gay cruising sites such as St James Park (pictured below) or along the River Thames in areas such as Tower Hill or the ‘Highway’, a once “disreputable area” linked to vice and crime between what is now Wapping and Shadwell. 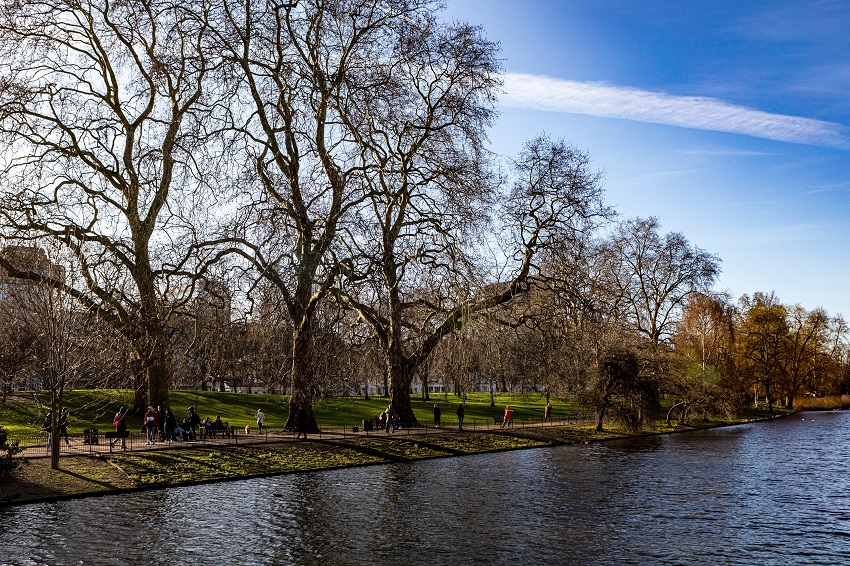 “Often there was a scenario where one person would lure someone into a sexual act or what seemed to be a sexual act before three other people would jump out and start yelling, creating a scene and an intentional climate of fear so the victim is more willing to do whatever it takes to silence them and stop the situation getting worse,” explained Dr Bleakley.

“At this time there was no official police force as the Met Police did not come into existence until 1829, so we’re talking about a legal system where people would bring their own claims to court.

“So if they were extorted or blackmailed they had to find the person responsible and sue them.

“It was a hard prospect to explain why you were in these known cruising sites such as St James Park or by the river in the dead of night.

“For the men who were gay and there for cruising purposes, there was a huge barrier to reporting the crime.

“Homosexuality was still theoretically punishable by death and while executions didn’t happen often there was always the possibility so a lot of men were in fear and more than willing to pay up than be exposed.”

So-called ‘moral crusaders’ in the Societies for the Reformation of Manners paid particular attention to ‘molly houses’ ie properties that served as private clubs for gay men, the research adds.

Agent provocateurs working with the moral societies posed as gay men in these molly house venues with the aim to entrap men in a homosexual act.

The research found there was a trend of lesser punishments when the blackmail victim was believed to be gay, due to “entrenched sociocultural (and moral) perspectives on homosexuality in this period.

“[This resulted] in structural pressures that influenced judges not to afford the same degree of consideration to victims believed to be gay as they did to men who were seen as innocent victims of a malicious blackmail attempt.”

He was accused of assault with intent to commit sodomy by unemployed servant John Cather in 1750 but acquitted in court.

Walpole hired a private detective to infiltrate Cather’s social circle and later brought charges of blackmail and extortion against six individuals who he claimed demanded money in return for dropping the case against him.

One of the men was sentenced to be hanged while the rest faced lengthy prison terms.

Here are cases of homosexual extortion in 18th century London:

The number of extortion cases dropped dramatically in the early 19th century as public frustration with the Bloody Code system led to calls for more humane punishments.

The Buggery Act was repealed and replaced by the Offences against the Person Act 1828.

In 1823, new legislation An Act for Allowing the Benefit of Clergy 1823 clarified the legal position on homosexual-related blackmail.

It became a crime to “maliciously threaten to accuse any other person of any crime, punishable by law with death, transportation or pillory, or of any infamous crime, with a view or intent to extort or gain money.”

James Pratt and John Smith were the last men executed for the crime of buggery outside Newgate Prison in London on November 27, 1835, but it remained a capital offence for another 26 years.

And it was a further 100-plus years up until 1967 before homosexuality was decriminalised in the UK.

“The same fears homosexual men were experiencing in London in the 1700s were very likely similar to what people faced in 1966,” said Dr Bleakley.

“There’s a very long history of persecuting the LGBT community, particularly gay men, and while extortion may seem unfathomable today, in a historical context tolerant attitudes are far less common.”

Dr Bleakley, who grew up in Queensland, Australia, where he worked as a journalist before entering academia, had previously researched police corruption in his homeland which included the alleged blackmailing of homosexual men at known cruising sites.

He has published previous work in the Journal of Homosexuality about such extortion plots carried out by police in Queensland in the late 1960s  where officers would pose as gay men at cruising sites and, when their target approached them, threaten to arrest them unless they paid.

The paper has been peer reviewed and published in the journal Springer Link.

Find out more about studying Criminology at Middlesex University: