Benefits of singing to infants for language development and musicality, MDX-led study finds 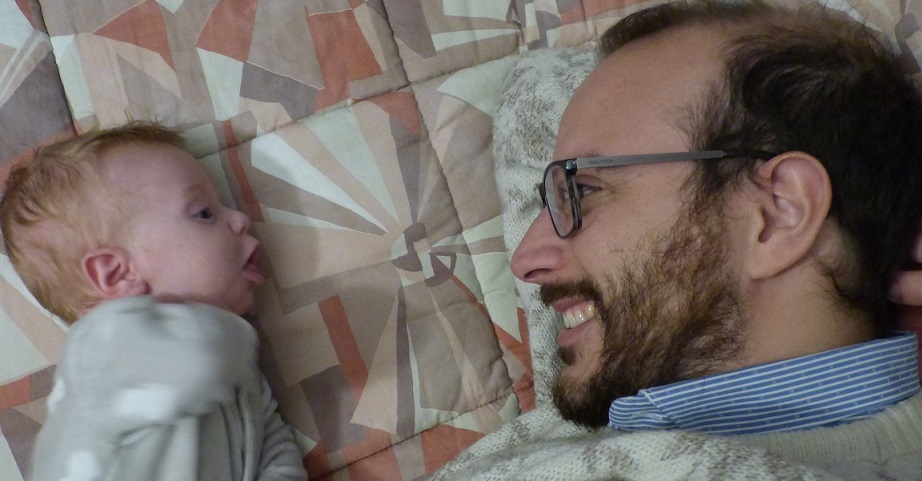 Research by MDX Senior Lecturer in Psychology Dr Fabia Franco and international collaborators adds to growing evidence of the highly significant impact on both musicality and language development of caregivers singing to their infants.

In a study published in the Journal of Child Language led by Fabia with Italian colleagues Drs Mirco Fasolo, Chiara Suttora and Maria Spinelli of infants at the age of 6 and 14 months, the researchers found those who had been exposed to higher levels of singing interactions showed larger receptive vocabularies (the most important measure at this age predicting language development) at 14 months. At 6 months the group also showed more interest in instrumental rather than just vocal music than their peers who had been sung to less - although all infants showed great attention to songs at this age.

A separate study published in Infancy by Fabia with the University of Montreal's Dr Simone Falke and Italian colleagues tested infants aged 4-6 and 8-10 months. The older group retained the capacity to distinguish non-native vowel sounds in ‘infant-directed’ singing, after they had lost the ability to distinguish the equivalent sounds in 'infant-directed speech': a result of the well-known native-language ‘attunement’ in the first year of life.

This raises questions around the role of musical characteristics in enabling infants to better distinguish speech-sounds, and adds to research demonstrating the importance of music to early language development. 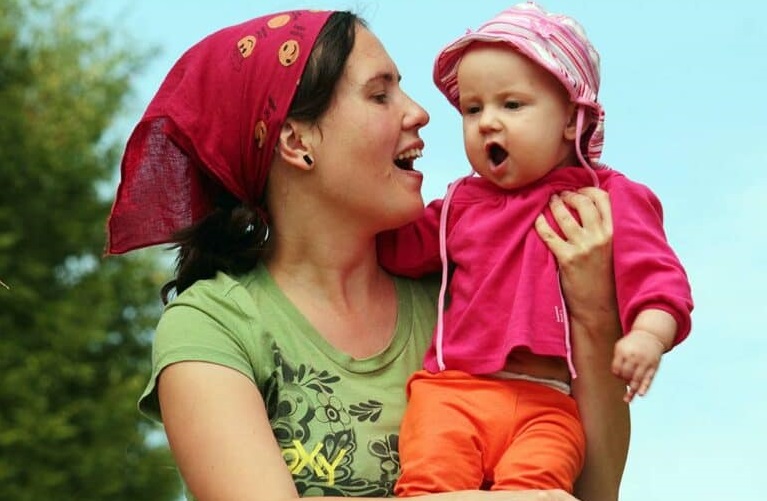 The work complements research on both infants and pre-schoolers by Fabia and colleagues including former MDX research student Dr Nina Politimou, and contributes to a relatively recent development in psychology research examining music as a medium that is deeply entwined with language as part of the developing infant’s communication toolkit. “Gradually, we have started to look at music as the other side of language” says Fabia.

The research and subsequent studies may lead the way to designing support interventions for babies facing developmental challenges which affect language development (e.g. babies born very prematurely), and to understanding and cultivating the development of infants born into a multilingual context, such as migrant families.

With linguistic ability “one of most important building blocks towards school readiness,” the benefits of singing to infants may be especially powerful, Fabia argues.

“We try to encourage parents to share book readings with infants and toddlers" she says. "But not everyone likes and reads books – it’s related to education, available resources and upbringing cultures. By contrast, singing is part of the repertoire of parenting: people do it spontaneously, and infant-directed singing has remarkably similar characteristics across many different cultures”.

Fabia heads MDX's Music Cognition & Communication Lab, on whose website you can read more about the group’s research.