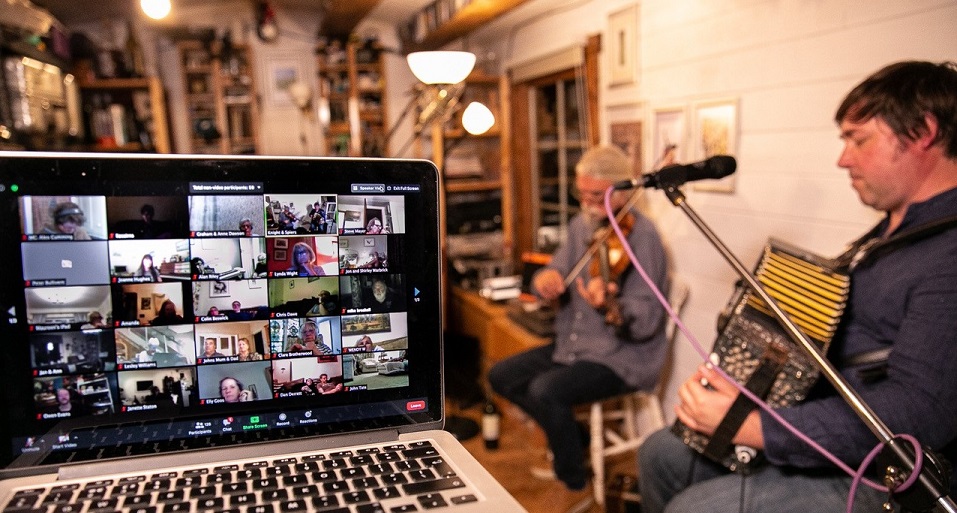 Research into live streaming music gigs, led by Middlesex University and funded by the Economic and Social Research Council, has found artists are overwhelmingly positive about the power of accessing new audiences through this approach, and that most music fans are not deterred by having to pay for some live streamed shows.

The report is available here: www.livestreamingmusic.uk

The research, which involved King’s College London and project partners including the Musicians’ Union, the Incorporated Society of Musicians (ISM), the Music Venue Trust, and Serious, also offers musicians an insight into fans’ experiences and expectations of live streamed concerts, plus detailed advice on the technical and legal aspects of live streaming.

A survey of musicians and concertgoers for the study, which covers both classical and popular music across a wide variety of genres, found:

* 90% of musicians and 92% of live music fans agreed live streaming will in future be a successful tool to reach audiences unable or reluctant to go to physical venues. Over two thirds of those surveyed agreed livestreaming will remain an important part of the landscape after the pandemic

* 95% of fans say emotional engagement from the artist during live stream concerts is important to them. 82% agreed that performers acknowledging individuals’ presence in the audience during a live stream made them feel connected 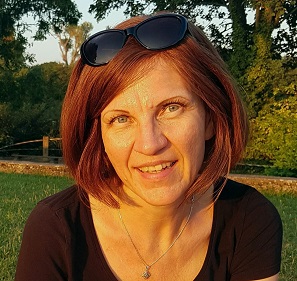 Principal Investigator, Middlesex University Senior Lecturer in Music Business and Arts Management Julia Haferkorn said: “There were numerous comments from live music fans unable to visit physical venues, even in non-pandemic times, expressing their appreciation of the availability of live streamed concerts. Attenders also expressed an appreciation for being able to watch concerts by artists from other countries”.

Large majorities of fans surveyed said that performers talking to the audience and acknowledging individuals’ presence during a live stream performance made them feel connected. The study notes that for this feeling of connection to have full effect, the live stream needs to remain a one-off and live experience, not recorded.

1484 people took part in the survey – 48% fans, 52% musicians. The researchers contacted 200 concert venues and 20 music and arts publications, inviting them to send out the survey, and interviewed five musicians, four concert promoters and a charity as part of the study. 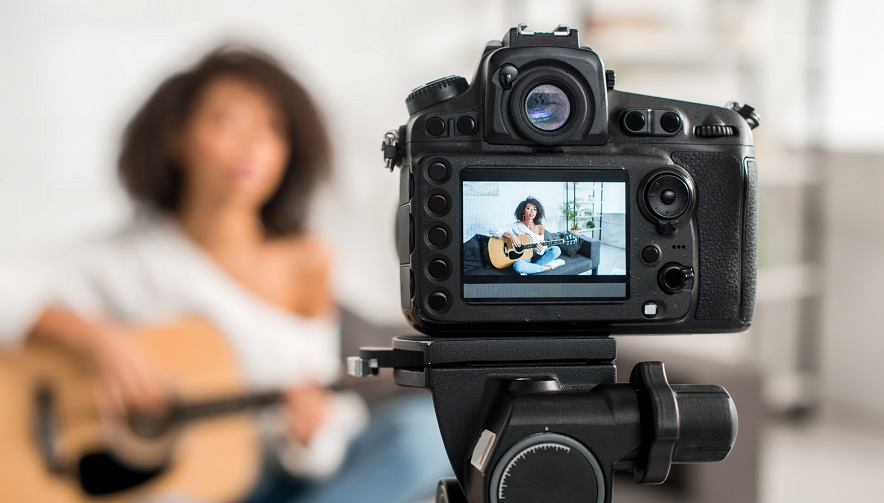 Julia Haferkorn says: “The vast majority of musicians have been hit very hard financially by the pandemic. We are hoping that our report will make it easier for musicians to use monetised live streams as an additional income source”.

Study co-author Brian Kavanagh, Lecturer in Digital Innovation at King’s College London, said: “The most interesting insight from our research is the important role that livestreaming plays in giving music fans who suffer from social anxiety or other health-related issues access to live music performance.

Co-author Sam Leak, Lecturer in Popular Music at Middlesex University and a jazz pianist by profession, says: “Our research has highlighted how important it is for audience members to be able to communicate with, and feel connected to, each other and the musicians performing. As a performer, this finding is interesting to me not only because it impacts my livestreaming practice, but also because it could well enhance the experience of my audiences in physical venues."