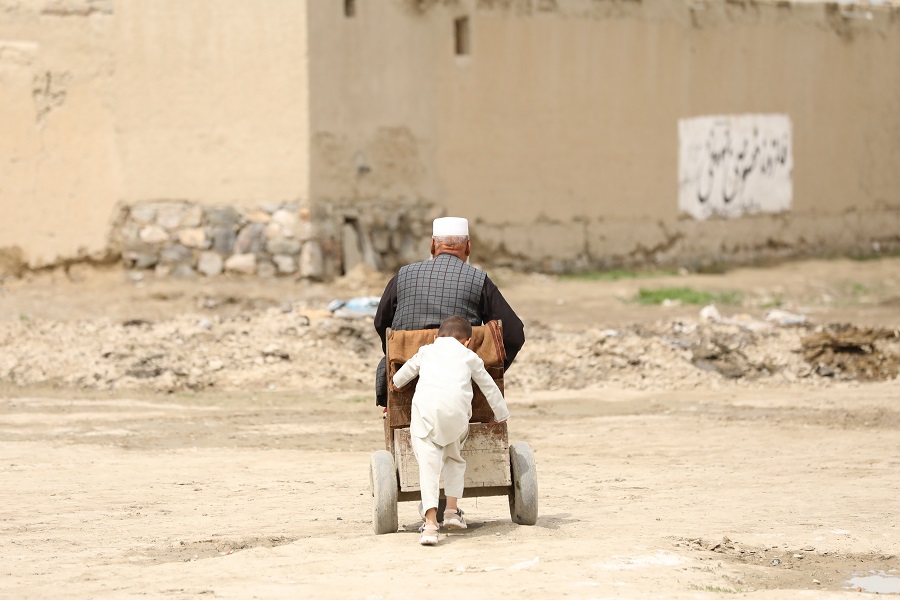 A significant number of Afghan migrants and refugees who returned to the war-torn country following the collapse of the Taliban regime in 2001 could leave again if the Taliban returns to power, according to a new Middlesex University research project.

The former refugees fear for their security and the impact on gender equality if the Taliban regain control in Afghanistan following the withdrawal of US troops, the research found.

The study is part of a large international interdisciplinary project which is being funded by UK Research and Innovation’s (UKRI) Global Challenge Research Fund (GCRF) and coordinated by the London School of Economics (LSE).

"The people who were interviewed clearly explained when the Taliban come back to power they will leave Afghanistan. This brain drain migration will have a devastating outcome for Afghanistan, particularly for the women and girls." Dr Janroj Yilmaz Keles, a Senior Research Fellow at Middlesex University.

Middlesex University is co-directing the migration & displacement stream and as part of this Gender, Justice and Security Hub project surveyed 679 migrants about their return, reintegration and political restructuring in Afghanistan, Kurdistan, Pakistan and Sri Lanka.

Those contacted included 196 Afghans who had fled as refugees in the 1990s and had started returning in the last decade.

They said their two main reasons for coming back to the country were because the political situation had improved (16%) and for family reasons (15%).

The research found 56.6% of the refugees had originally emigrated to either Pakistan, Iran or India with 32% moving to Europe, North America or Australia before returning home where they had found jobs in education (15.3%), construction (14.3%) and trade (14.3%) – many women surveyed found public sector roles.

Nearly half of both men (49.6%) and women (47.7%) told the research team they were likely to re-emigrate if the Taliban returns.

Dr Janroj Yilmaz Keles, a Senior Research Fellow at Middlesex University who co-led the project, said: “Our research partners interviewed returnee migrant women in Kabul and Kandahar who gained various skills in countries such as Pakistan, Russia, or Europe and returned back to Afghanistan where they found employment in education, health, financial sector and public administration.

“They were playing an important role in the rebuilding of the country while contributing to gender equality and helping to transform from extremist and patriarchal social structures to more liberal ones.

“With the return of the Taliban, however, this process will be stopped and the people who were interviewed clearly explained when the Taliban come back to power they will leave Afghanistan.

“This brain drain migration will have a devastating outcome for Afghanistan, particularly for the women and girls. 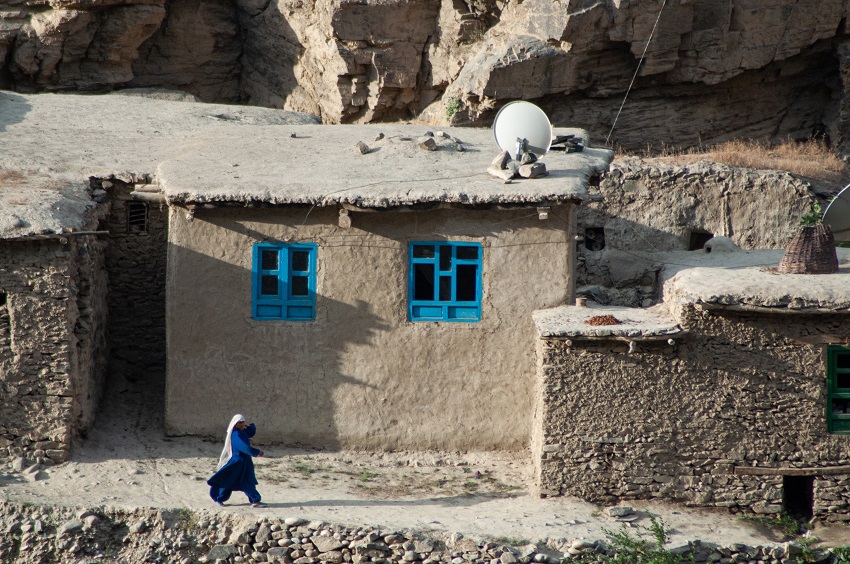 “Most returnees are the same people who fled the extremist ideology and brutal practices of the Taliban in the 90s and returned to their homeland  after the collapse of the Taliban regime.

“They have invested in their families, small business activities and professional careers over the past 20 years in Afghanistan.

“Although they still faced many challenging issues such as security, housing, severe electricity and water shortages and gender-based harassment and violence, they had no plans to leave again until now because they had the hope they would be part of rebuilding an Afghanistan that men and women live in equally.”

Dr Necla Acik, a Post-Doctoral Research Fellow in Gender Migration and Development who co-led the project, said: “These Afghan refugees are the same people whose parents left in the 80s and 90s when the Russian invaded and the Taliban came, they were left with nothing almost and were very poor people who just managed to cross the border and flee in to refugee camps.

“So they know how difficult the situation is in Afghanistan with security and political stability, and that the Taliban is always a threat, but they still came back and would prefer to stay.

“It was important for them to help rebuild the country and know they are contributing to the redevelopment of Afghanistan.

“There is a different Afghanistan possible. The people go back because they are so attached and loyal to the country and because they have family still there.

“The international community should not abandon these migrants because they have achieved so much. The battle is not lost yet.”

The full findings of the survey are due to be collated and released at a later date.

The GCRF project, which began in February 2019 and lasts five years, brings together 44 partners in 17 countries.

The GCRF project has £15.2 million worth of funding, of which Middlesex University was awarded £1.7 million to carry out research, the largest in social sciences, creative industries and humanities ever granted to MDX.

Middlesex University is also heavily involved in the transformation & empowerment stream, working with a wide range of academic and NGOs partners in the Middle East and South Asia.

Find out more about the Gender, Justice and Security Hub project at Middlesex University which has also carried out a major study on displaced people in Sri Lanka.