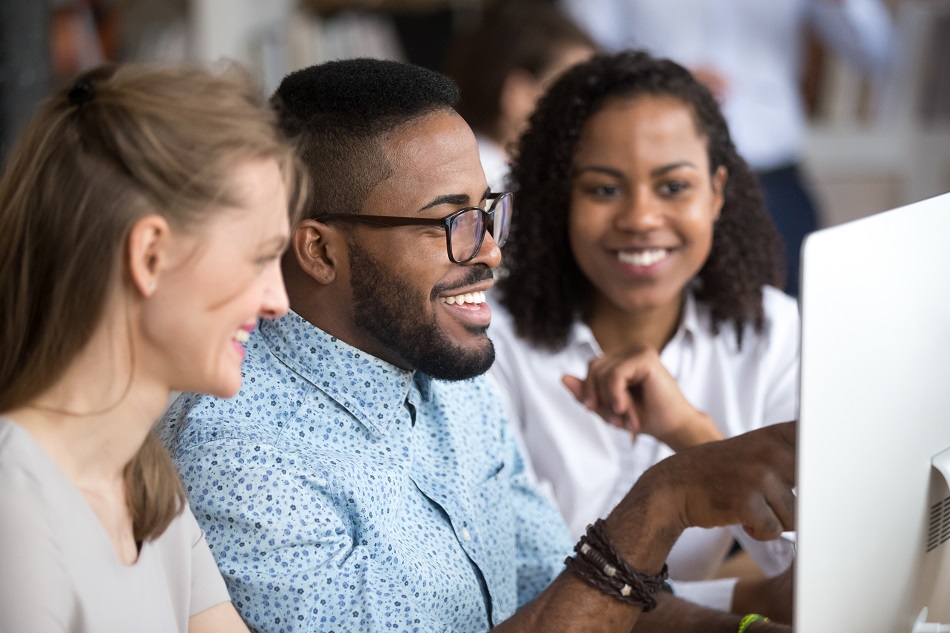 Three social investment partners have pledged to make five commitments to support minoritised ethnic communities following research by Middlesex University which revealed how Black, Asian and Minority Ethnic (BAME) organisations are facing barriers when applying for funding from their programmes.

Two academics from the university’s Centre for Enterprise and Economic Development Research (CEEDR) – Dr Leandro Sepulveda and Synnøve Rabbevag­– analysed the organisations which were awarded funding in 10 support programmes between January 2018 and December 2020.

“This report provides us with both a platform for change and also a baseline against which we can measure our progress; and by working together, we can better hold each other to account,"  the CEOS of Access, SIB and Power to Change.

Their subsequent report – Minoritised Ethnic Community and Social Enterprises – revealed that of the 1,330 organisations awarded a grant or investment in this three-year period just 290 (22%) were BAME-led organisations.

The report highlighted how ‘most key decisions on social investment were not being taken by people from minoritised ethnic communities in a sector dominated by white middle-class male employees’ and found ‘that BAME social and community enterprises felt that available support does not often recognise their unique and varied needs’.

Access, SIB and Power to Change welcomed the report and have now pledged to make these five commitments:

The CEOs of Power to Change, Access and SIB – Vidhya Alakeson, Seb Elsworth and Nick Temple respectively – wrote in the report’s foreword: “We are pleased to be publishing this review of how our three organisations are currently performing in serving the needs of minoritised ethnic communities.

“We are encouraged that it finds that we have made some progress in doing so, particularly in the area of enterprise development.

“But we recognise that overall, the picture that emerges from this research is one that calls for significant improvement.

“This report provides us with both a platform for change and also a baseline against which we can measure our progress; and by working together, we can better hold each other to account.

“As three key organisations supporting community and social enterprises in England, we clearly recognise we need to do more to support those which are led by and serving minoritised ethnic communities.”

Dr Sepulveda, who led the study, said: “It’s very positive that these organisations took on-board our research findings and decided they want to improve their performance on diversity, inclusion and equality and we hope the social investment sector as a whole will take similar steps in future.

“Social investment organisations must collect data at the point of application rather than the award stage which help calculate the success rate more thoroughly, make them more accountable and remove barriers which we have identified.”

Sado Jirde, CEO of the Black South West Network, and Yvonne Field, Executive Director at the Ubele Initiative, acted as advisors to the project.

CEEDR has a reputation for groundbreaking research which champions small and medium sized enterprises (SMEs) and boosts regional and local economic development in the UK.