MasterChef is about 'human need for survival and belonging' - MDX research

Budding chefs experience evolutionary stress signals such as wide eyes, racing hearts and sweaty hands on the show as they would in a threatening situation 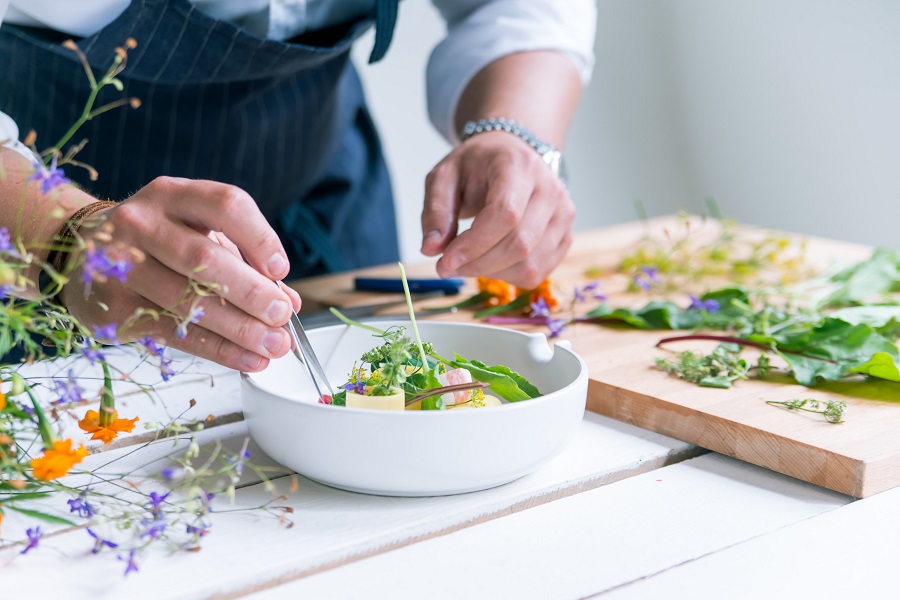 MasterChef has become less about cooking and more about the human need for survival and belonging according to a new research paper.

Contestants experience evolutionary stress signals such as wide eyes, shaky hands and racing hearts when serving up their dishes as they would when it feels like the environment is threatening.

“These are (stress) signs that the body is getting ready for action,” argues the paper titled MasterChef: a Master class in fight, flight, or flambé?

“These kinds of responses helped early humans to survive, they were meant for dealing with predators in the wild rather than assailants on MasterChef.

“Today, however, combat can come in a culinary variety.”

The paper – authored by Dr Andrea Oskis, a Senior Lecturer in Psychology at Middlesex University – explains how the budding chefs are craving acceptance and belonging.

“There is an Oliver-esque ‘Please, sir, can I belong?’ when that plate is put in front of the eater,” the paper continues.

“Belongingness and cooking go back a very long way, they are entwined with the recipe of human survival and evolution.

“Cooking is a drive-thru straight to our fundamental need to belong, both off and on-screen.

“MasterChef provides a public master class in how to (or how not to) manage our most primitive, self-conscious feelings that come with this need: the sweetness of social acceptance and the bitterness of rejection.”

The research notes how the UK MasterChef programme, which is broadcast in 60 countries and has run for 15 seasons, offers a more intense environment than rival shows such as Bake Off.

The US version of MasterChef, which has aired for 11 seasons, features British celebrity chef Gordon Ramsey who is famous for his kitchen meltdowns and no-nonsense judging.

“On MasterChef, we often see fearful wide eyes and shaky hands carrying plates to Chef Gordon Ramsay and the other judges for reckoning,” the paper notes.

“These are classic stress responses to attack, known as ‘fight-or-flight’.

“When we feel our survival is being threatened, our body prepares in a range of ways.

“This makes for great television, where some of these reactions, such as contestants’ sweaty brows, are highly visible.

“But we are privy to even those things that happen inside the body; individuals (on MasterChef) often talk about having racing hearts or feeling nauseated.” 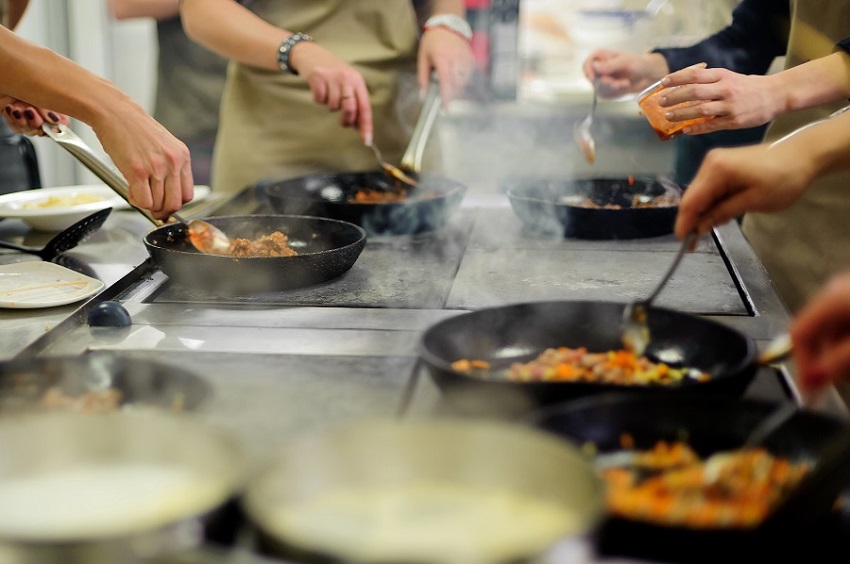 Dr Oskis said: “The reason why programmes such as MasterChef work is they activate our body’s evolutionary stress machinery.

“TV borrows from science but doesn’t necessarily realise it is doing so but all the elements involved in stress testing from a scientific perspective feature in MasterChef.

“It’s the idea of something being judged that is especially stressful and the reason why these stress signals kick in is the fear of not belonging.

“The fear we will be judged negatively and cast out and from an evolutionary point of view that’s bad because we need others to survive. Shows such as MasterChef really knock on the door of those kind of concepts.”

Dr Oskis, a practising psychotherapist, experienced these same emotions during a cooking course at the Leiths School of Food and Wine in Shepherds Bush, West London.

She has since launched the food blog Cupboard Love where she creates dishes inspired by conversations with clients - each blog post is a ‘recipe’ for a life lesson.

Asked what makes a successful contestant on MasterChef, Dr Oskis said: “It’s not so much if you can’t stand the heat get out of the kitchen but you have to work on your feelings of belongingness.

“The people who are successful have a good sense of self-esteem and that they’re ‘good enough’ and that their identity does not hinge on this one dish being accepted by John (Torode) and Gregg (Wallace).

“So it’s more about having a sense of being secure internally, in other words emotionally, and having confidence that they are ‘good enough’ even if John and Gregg don’t like it.

“As a psychotherapist when I see clients in my private work this is a common trait.

“You’re not going for utopia, in the kitchen or in life more generally.

“People just need to be in a place where they feel ‘good enough’, which is a key concept  in psychology – research consistently shows that this is a key ingredient for a happy and healthy life.

“People who are high on perfectionism are much more likely to feel defeated and experience feelings of rejection and loss, so striving for perfection really is a recipe for disaster. ”

Dr Oskis has also written a chapter in the new book Attachment: Relationships and Food: from Cradle to Kitchen.

The MasterChef research paper has been peer reviewed and published in the journal Gastronomica, the Journal for Food Studies.

Find out more about studying Psychology at Middlesex University: