WorldSkills UK accolades for MDX academics, as this year's skills competitions final round takes to the road 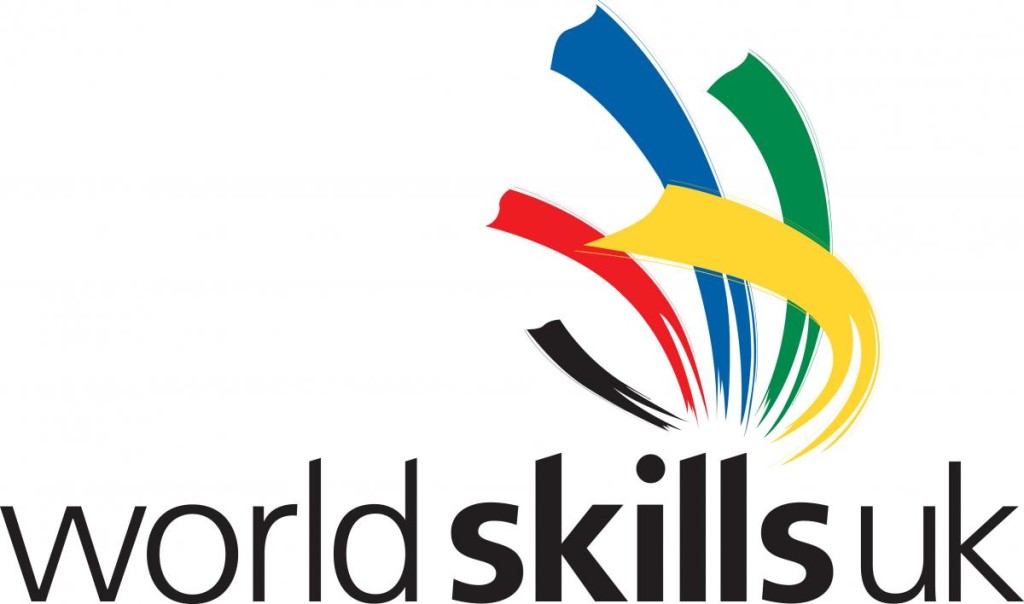 Two MDX academics have been awarded Certificates of Merit by WorldSkills UK, as MDX students step up to compete in this year's skills competition finals.

Head of Design Engineering and Mathematics Professor Mehmet Karamanoglu, and Visiting Lecturer and MDX alumnus Calum Knott were among 12 individuals receiving recognition for "commitment and services to our work and the WorldSkills movement," announced the charity.

Mehmet has been organising national competitions for WorldSkills UK since 2008 and co-ordinating MDX's presence at WorldSkills UK LIVE - until the pandemic a fixture at Birmingham NEC each November attracting more than 75,000 visitors. Calum, a Senior Applications Engineer for industry training provider Festo Didactic, is international training manager for the WorldSkills UK squad for Mechatronics.

Mehmet said the award of the Certificate came as a complete surprise and was "a real humbling experience".

WorldSkills said they looked forward to continuing to work with the award recipients "to keep the focus on developing high-quality skills for young people of all backgrounds, teachers and employers to help the economy recover and grow". 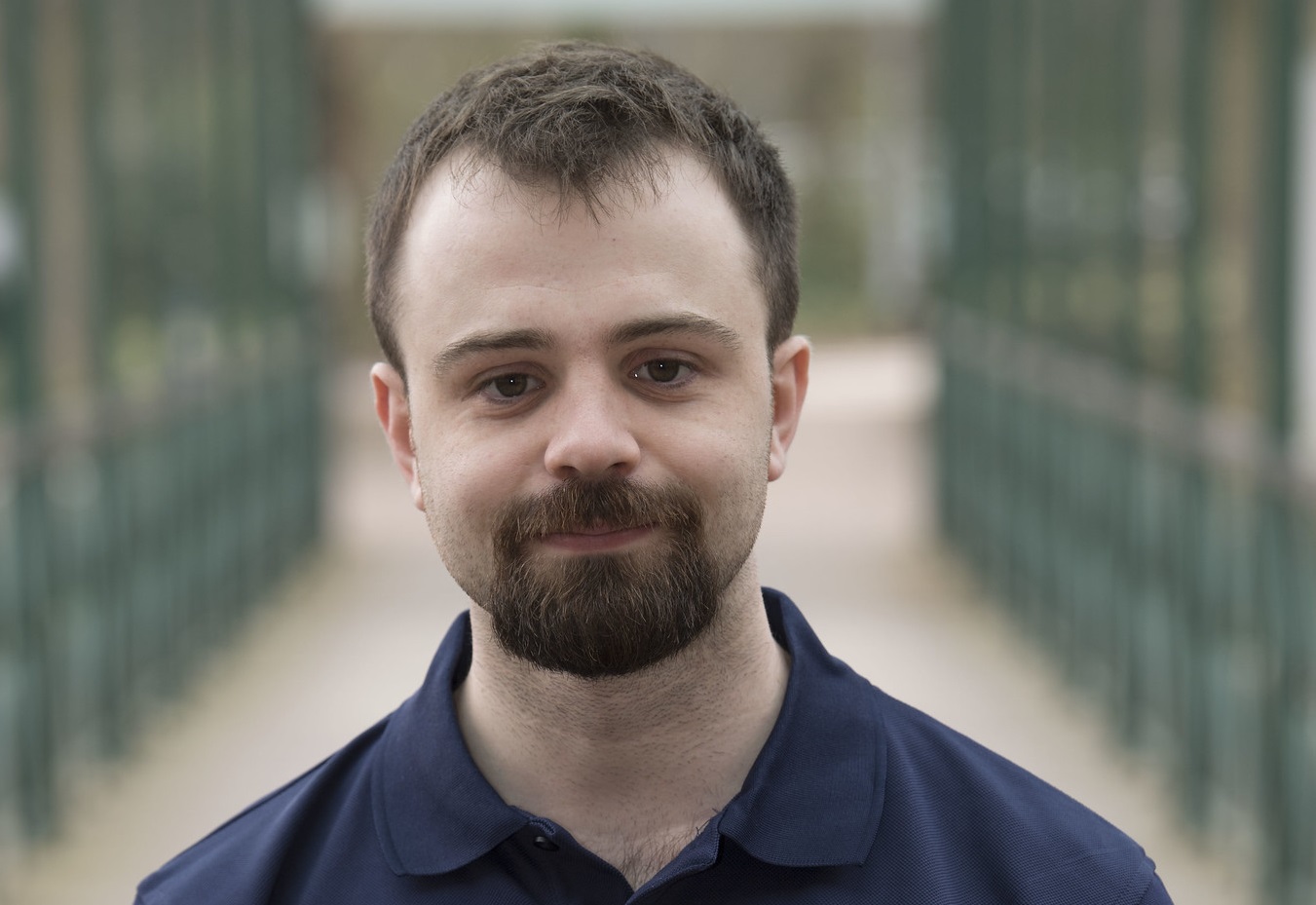 As finals are held this week in 22 venues around the country, MDX remains organiser of three of the 63 national competition events: Automation, Mechatronics and Laboratory Technician. The Automation and Mechatronics finals are being hosted at the newly-opened Black Country and Marches Institute of Technology, with support from industry sponsor Festo.

The Lab Technician competition is taking place at Manchester University as one of the regional centres for the competition. The lead for the event is MDX Senior Lecturer in Bioscience and Biomedical Science Dr Dirk Wildeboer, who is also Lab Tech international training manager for the UK squad, and chief judge for WorldSkills International in this category for the next international cycle.

A new WorldSkills international competition for this year is Industry 4.0, demonstrating the latest high level skills in factory automation. MDX was the first UK university to introduce this technology, installing a Cyber Factory training facility in February 2017.

MDX alumnus and Festo employee Marcin Regulski - one of the first MDX graduates to benefit from this investment, studying on the same programme previously taken by Calum Knott - is international training manager for Team UK's Industry 4.0 hopefuls. "It is fantastic and at the same time very rewarding to see our graduates holding such prominent positions in industry, helping drive up standards in such sought after skills essential for the economic growth of the country," says Mehmet.

The national finals are part of squad selection for the international WorldSkills competitions taking place in Shanghai next summer.The Automation national competition doesn't have an exact international equivalent but acts as a feeder to the Mechatronics and Industry 4.0 contests.

The national winners will be announced by Steph McGovern, in a special event live from her Packed Lunch programme studio at 4pm on Friday 26th November.

Deputy Chief Executive Officer of WorldSkills UK Ben Blackledge said: “After a year without competitions due to the pandemic it was really encouraging to see so many people competing in the qualifying rounds. We are really excited to be taking the show on the road this year with finals hosted across the UK. I want to offer my congratulations to all those that took part and wish competitors the best of luck in their finals".

WorldSkills UK says the skills competitions have a real impact on those taking part, with 90 per cent of previous entrants saying their career progression improved as a result, while 86 per cent said the competitions boosted their personal and employability skills.