Any attempt to bamboozle the public is a bad idea, says Dr Jon Silas, in study that finds technical language makes good explanations less effective and bad ones more credible 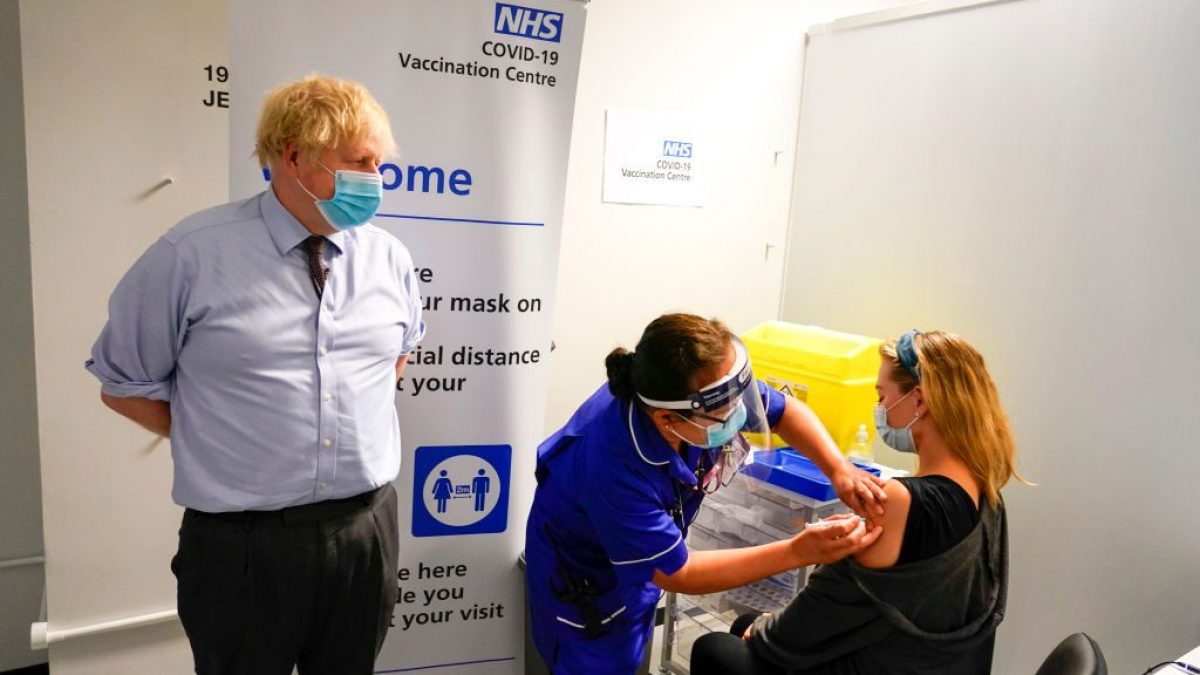 As an acceleration in the roll-out of Covid booster vaccinations is announced, two Middlesex University Psychology lecturers call for "clear, simple and straightforward" language in public health information communication, and highlight the risks of using technical wording.

A new study by Dr Jon Silas and Dr Alexander Jones in collaboration with Professor Peter Ayton and Dr Leonardo Weiss-Cohen of the University of Leeds finds that clear public health information which omits technical language is more effective at increasing people's intentions to get vaccinated.

The researchers surveyed around 1000 people in the UK on December 16th 2020, soon after the approval of the Pfizer/BioNTech vaccine. Each participant was presented with one of four different statements about how vaccination, immunisation and herd immunity work: either "good" (clear and explanatory) or "bad" (circular and not explanatory), and either using or omitting technical language.

The technical terms were superfluous to the meaning of the statements: eg calling an "immune response" a "physiological immune response" and referring not just to viruses but to "pathogens such as viruses". The circular, “bad” explanations included sentences like: “Vaccines work because when you are immunized you have the vaccine physiologically introduced to your body”.

Participants were then asked: first, whether they would be more or less likely to have a Covid-19 vaccine after reading the explanation, second, how good and how satisfying they found the explanation, and third, to rate their willingness or hesitancy to receive vaccines generally.

When it came to impact of the explanations on likeliness to have a vaccine, the findings suggested only quality of statement had a direct effect - but that technical language did have an indirect effect, via people’s rating of the statements as "good" and "satisfying". Previous research has shown that there is a close association between intention to vaccinate and actual vaccine acceptance.

The 'reverse allure' effect of irrelevant technical language making clear explanations less attractive hasn't been observed in non-expert groups in previous studies. The authors speculate whether they might have found this because of a growth of 'lay expertise' in the conditions of the pandemic, or because of the psychological impact of details, which may distract from the content of the information in both 'good' and 'bad' explanations.

The authors say their data have implications for public health efforts, arguing that in communications "if less scientific and more frequently used words are available to explain and describe, they should be used".

"Any attempt to persuade the public to vaccinate by including technical language is ill advised," they write.

“Much of public health information around the vaccine is generally clear and simple,” says Dr Jones. “If you see descriptions which are overly complicated and technical, then be wary it’s not trying to mislead you. “

“With the evidence suggesting that a booster dose is likely to be necessary to prevent against serious disease, vaccination uptake is more important now than ever” says Dr Silas. “Our study suggests that any attempt to bamboozle the public with technical sounding health communication is a bad idea - but we should keep an eye out for alternative sources that sound convincing because they adopt science-sounding words.”

Click here for more information about studying Psychology at Middlesex