Move on Up study found 66% of more than 1,000 apprentice students surveyed came from a background where both parents did not have degrees 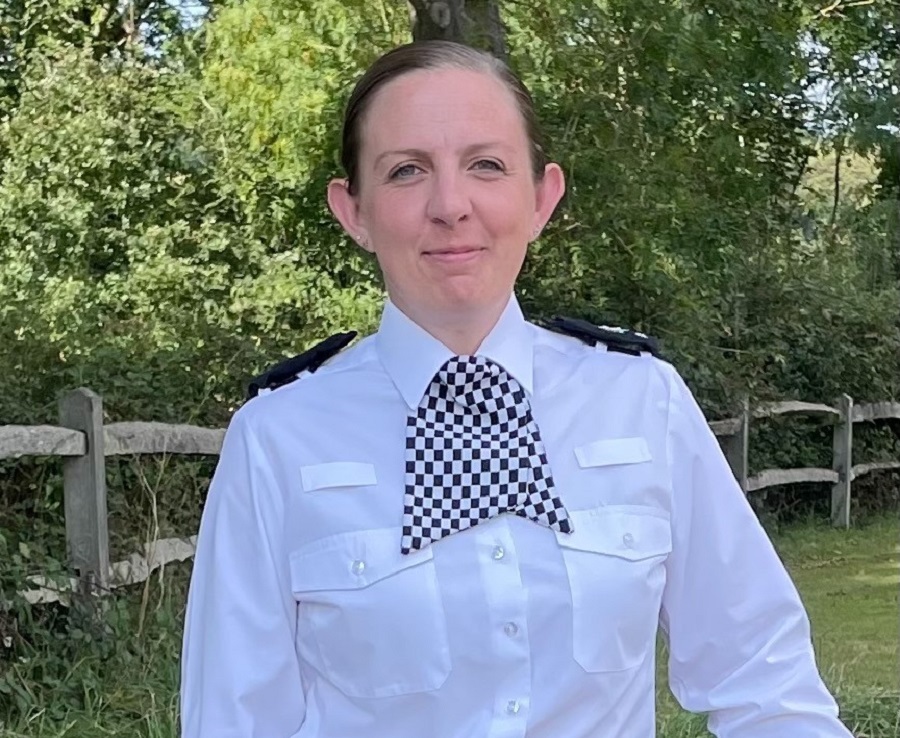 A new Middlesex University report has highlighted how established methods for measuring the social mobility impact of degree apprenticeships are flawed and how the programmes help disadvantaged students gain professional jobs.

The  Move on Up study argues that proxy data known as POLAR and the Index of Multiple Deprivation (IMD) – which look at postcode and neighbourhood data respectively – are “inappropriate measures” of social mobility.

The research discovered 66% of more than 1,000 apprentice students surveyed came from a non-professional background where both parents did not have degree level qualifications, but the figure would have been just 28% based on POLAR data.

Commenting on the Move On Up findings, Professor Darryll Bravenboer, Director of Apprenticeships at Middlesex University, said: “The report makes it very clear that the IMD and POLAR methods are not reliable or valid measures of social mobility, and they are not designed for this purpose.

“But these methods continue to be used by the Office for Students and influence the national policy discourse around the social mobility benefit of degree apprenticeships.

“We instead used the Cabinet Office’s questions which are employer-facing and more relevant for apprentices and applied the government’s own method to a sample of Middlesex University students in order to obtain a much more informed view of the social mobility impact of the apprenticeship programme.

“The results are hugely significant because they clearly show 66% per cent of students have come from lower Higher Education participation backgrounds – compared to 28% in the POLAR data which is a stark difference.”

The Move On Up study asked 1030 apprentices across 11 apprenticeship programmes - including around 800 Nursing Associates, Registered Nurses and Police Constables - about their social and economic backgrounds.

The other key findings were:

As we celebrate National Apprenticeship Week, we spoke to WPC Helen Brown, 35, of Surrey Police, who is a second-year student on the Police Constable Degree Apprenticeship (PCDA) programme.

She has a 13-year-old daughter and had aspirations to join the emergency services and study at university but had to put them on hold following the birth of her child.

She worked as a teaching assistant in a college for learning disability students for many years before seeing an advertisement for the degree apprenticeship courses.

WPC Brown, whose parents did not attend university, said it has been a huge challenge juggling parenting, work and studies but the programme has had a hugely transformative effect on her life.

“Life is so short you just have to go for whatever you want to go for and I saw the apprenticeship programme on Facebook and applied,” said WPC Brown, who is based in Guildford.

“This was just a package that was just perfect because I had always wanted to go to university and it also enabled me to achieve the job I wasn’t able to do 15 years ago, so it worked out for the best.

“I never in my wildest dreams thought I’d ever be doing something like this and it’s such a great opportunity.

“My previous job paid pennies but this has given me a massive pay rise enabling me to purchase my house which I can leave to my children in future.

“Without this degree and role, I would have never imagined my situation now and it’s crazy how my life has changed for the better.”

Read the full Move On Up study report.