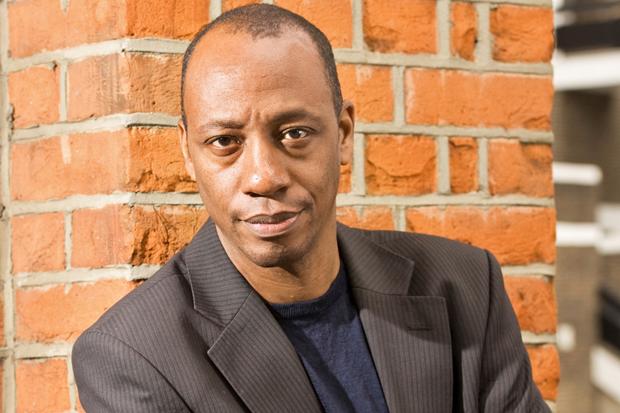 The theme for 2022’s festival, mostly held online, was Inspiration and Community. Michael Buffong, artistic director of Britain’s leading black theatre company Talawa gave a talk and answered questions about his career - from early days at Stratford Theatre Royal and forming black actors’ collective The Posse, through his TV work to recent productions - and also on the nuts and bolts of theatre directing.

He described his different approach to directing classic plays and new writing, his eclectic taste in projects (“as an artist, I should be able to tell any story I want to… I’ve never felt pressure to have a narrowly defined brand,” he says) and his thoughts on the relationship directors have with writers and producers.

When casting, he says, “I hear the script almost as music,” and chooses actors on the basis of whether they sound like the character does in his head, regardless of physical appearance – which is how he came to choose Games of Thrones’ Miltos Yerolemou to play The Fool in Talawa’s King Lear. He repeated advice someone once gave him as a maxim for students and staff members: “take your work seriously but not yourself”.

Kadisha explained how the ERIC App works, with personalised recommendations to users, and the wide range of career options in media, publishing and content. “The highlight for me was to be introduced to the possibilities within the writing industry” said third year BA Creative Writing & Journalism student Lovisa Strid, the student compere for the event. “Students need help knowing how to approach an employer and how to create a portfolio that represents their style”. 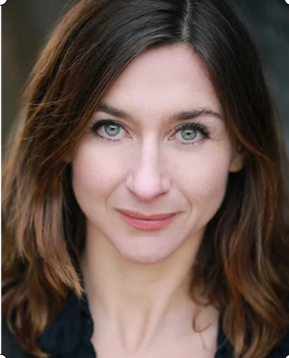 Other events during the week included a discussion of “cli-fi” (climate fiction) by best-selling sci-fi writers Susannah Wise and Sammy HK Smith, a talk by Luna Press publisher and author Francesca Barbarini, and a session with narrative designer Alice Bowman about interactive storytelling in mobile and computer games.

Part of the festival was a timely MDX Journalism Conversation panel discussing a power shift from East to West, and Russia and China’s attempt to influence global narratives through digital media.

The Festival also featured talks with publishers giving students an insight into the industry and advice on what to consider before submitting work to a publisher for consideration.

Festival co-ordinator and Lecturer in English Literature and Creative Writing Adam Dalton said: "The insights, knowledge and inspiration shared by these leading creative practitioners were invaluable! And the networking, organisation and interviewing skills practised by the students involved should stand them in good stead for the rest of their professional lives".

“I think StoryFest was a huge success” says Lovisa Strid. “The thing I enjoyed the most was to have a chance to chat with professionals and hear where they started and how far they have come. Young creatives who are just starting out need that hope and encouragement”.