In Unspoken, artwork by students in higher and further education across the UK, and the reactions it evokes form part of psychotherapist Jude Smit's research 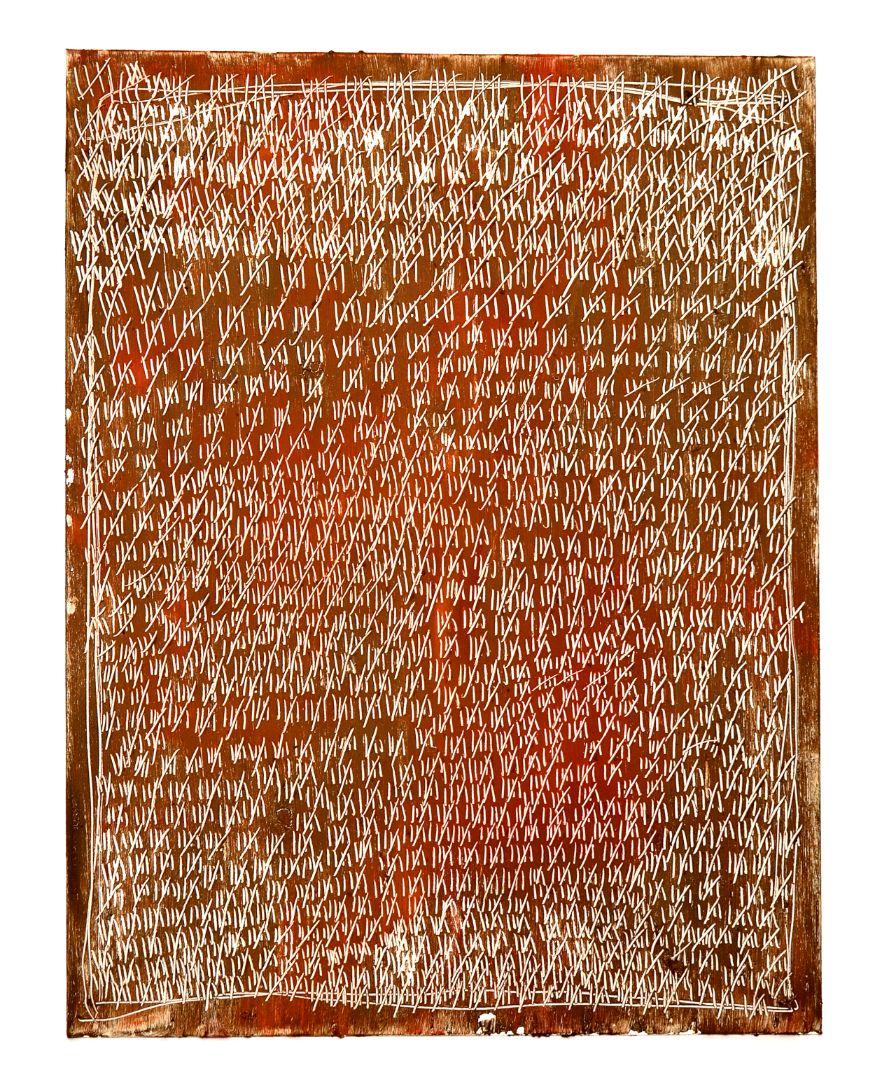 The visual narratives of further and higher education students’ lived experiences of attempted suicide formed a first-of-its-kind exhibition at The Grove from March 21-23.

Unspoken consists of more than 20 pieces of artwork made by students across the UK, including paintings, sculpture, poetry and animation. It aims to give a voice through art to those who may have struggled to be heard previously.

It challenges perceptions and the stigma of attempted suicide as well as generating more insights through the comments, thoughts and reflections of those who attend the exhibition.

MDX PhD student Jude Smit has curated the exhibition as part of her research into what we can learn from students' lived experiences of attempted suicide.

Suicide is a leading cause of death in young people in the UK but there is a lack of qualitative research that tells people’s stories.

Smit, a psychotherapist, art psychotherapist and mental health advisor, has spent 17 years working with young adults in further and higher education who have thought about or attempted suicide.

She said: “I have had the real privilege of people sharing their stories with me. I have seen how much has gone unsaid and unspoken and know that people have felt a lot of stigma remains. It is sadly obvious and evident that people have so often not had a voice.

"Much work and research have gone in to suicide prevention but one of the areas that has not been widely explored is attempted suicide. There is much we can learn from lived experience and being able to speak with people who have survived attempts provides unique and valuable insights.”

Smit has consulted with Samaritans to conduct this research and to put on the exhibition, which comes following a national survey which had 171 responses plus 21 semi-structured interviews.

“What we wanted to do was make sure that each person who wanted to share their story felt they had the opportunity and space to do so,” she said.

“Every participant said that they really valued having the opportunity to say some of those things, even when it felt difficult to voice.

“Art is more symbolic in its nature, so it tells the story without having that activating part which stops us from being able to talk about some of the things we have experienced.

“You also have to think about the impact on other people. Lots of things had to be very carefully thought about and it needed to be done respectfully, both for the person sharing their story and the person receiving the story in visual format. Care has been taken at every stage and everybody has been thought about, to be as respectful as possible.”

Smit said that the feedback so far has been positive. 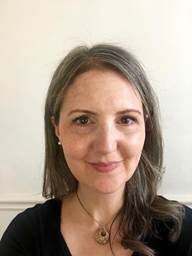 She said: “Those we have shared with so far have said that what it has given them is a sense of stillness and quiet, which interested me considering the exhibition is called Unspoken and it is about the things that go unsaid.

“People have found themselves in a real place of contemplation and what really came across was the participants’ strength and courage.

“The exhibition is also an amazing opportunity to be able to gain valuable insights from the audience and we are asking people to share their thoughts, reflections and comments via a link to anonymous comments page at the exhibition.

“I think people will be moved by this exhibition and will think it is impactful and interesting. Hopefully it will open up the space to have conversations.”

Smit answered questions about her PhD research and talked about the artworks in a session on Monday evening, March 21.

She said: “I feel very humbled, I feel a huge responsibility because people have entrusted their stories to me. That’s something so personal so I hold that with such respect and care and I am really mindful of that.

“I am so immensely grateful to Middlesex for enabling this to happen. We are hoping to have a couple of exhibitions in different places but Middlesex puts it on the map and that means that other people will see they can do it too.”

MDX academics have carried out extensive research on suicide prevention.

Marzano’s research confirmed that when asked, people with experience of suicidal thoughts said that verbal interventions, including small talk, providing reassurance and listening, are the most helpful things a person can do to respond to someone in a crisis.

Marzano, who is the MDX Theme Director for Equity and Improvements in Health and Wellbeing, has carried out research to develop a better understanding of how to support people in crisis and prevent suicide attempts. This has been recognised on the "Nation’s Lifesavers List," because of its exceptional contribution to wellbeing in the UK.

She said: “I am delighted that we will be hosting the opening of this exhibition here at Middlesex. The artwork is beautiful as well as very powerful, and we look forward to sharing it, and the many interesting discussions we think it will spark.”

If you are affected by any of this content and need support, please consider speaking to one of the university support staff or contacting one of the helpline numbers provided at the event or those available on UniHub.

Members of staff can be supported through these links: https://www.intra.mdx.ac.uk/key-information/health,-safety-and-wellbeing/occupational-health-and-wellbeing/employee-assistance-program.