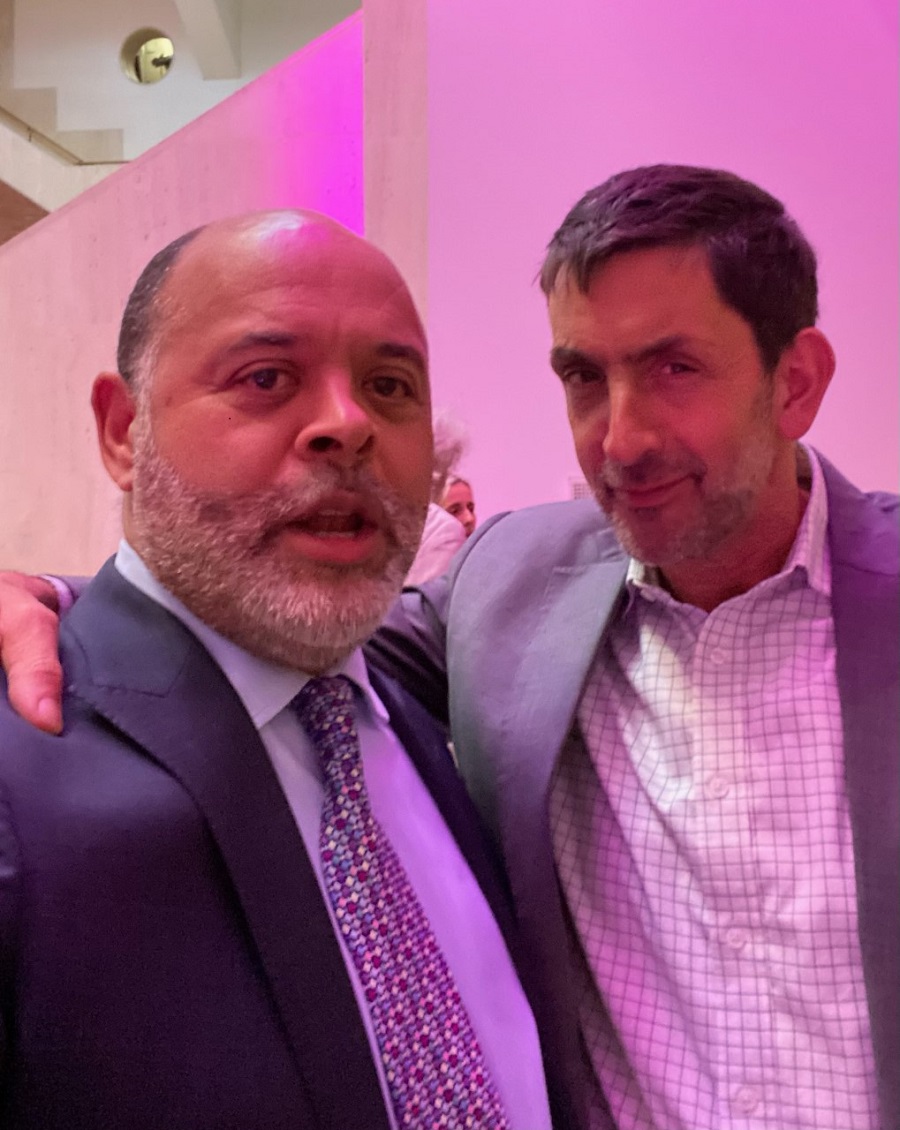 Breaking the News is a new exhibition that has been designed to challenge and change the way that the News is thought about, from reporting on Jack the Ripper to the Profumo Affair, from coverage of the Grenfell Tower fire to the war in Syria.

Middlesex Professor of Journalism and Theme Director for inclusive socio-economic development and enriching lives through culture, Kurt Barling, is on the exhibition panel and has contributed to the content by looking at the impact of a ‘willing, attentive and paying audience’ on media growth over the last 500 years.

The exhibition prompts big questions about the way people consume news and the power that it has to shape politics, turn people in to stars, kick-start movements and change the world for the better.

Professor Barling said: “Breaking The News comes at a time when concerns about media manipulation and disinformation have rarely been stronger."

Prof Barling continued: “It reflects on how news information and the journalism behind it has become an anchor in political debate in liberal democratic societies.

“It also reminds us of the power of stories to shape who we think we are but the damage that can be done if the media is not sometimes held accountable for its poor conduct. 500 years is a long and important narrative of news making which has helped shaped the world we live in not just report on it. It's a chance to understand that, reflect on it and ensure news continues to enrich our lives by working in the public interest.”

The former BBC correspondent is the author of three chapters in Breaking The News  (Harrison, Jackie and McKernan, Luke, eds. British Library). Professor Barling adds: “In the 1970s greater media competition led to broadcast journalism in particular tackling more difficult (even sensational) subjects and a greater willingness by broadcasters to challenge and criticise government. Relations between government and the media often erupted into outright hostility to the point where they found themselves arguing over what the government felt be in the national interest and the media felt to be in the public interest.

“In the emerging digital ecosystem of news, often characterised as heralding an era of ‘information disorder’, it is widely agreed that the facts and truth need even more robust defence if the news is to serve the public interest. However, it still needs to be recognised that since there is no single universally accepted definition of the public interest.”

The exhibition will run until late August 2022 at the Kings Cross library and also in 33 regional libraries across the UK's major cities including Glasgow, Belfast, Edinburgh, Leeds and Manchester.

For more information about journalism courses at Middlesex click here.