Yassmin Foster wanted to make a film featuring a black performer talking in their own words, rather than being praised by other people, to address issues of representation in dance

Laying the Ground is designed as a flexible media experience, allowing viewers to pick 'Highlights', longer, in-depth 'Stories' or a mix of the two to explore Namron's early life and sixty years in dance.

MDX lecturer Yassmin Foster has made an interactive documentary about pioneering dancer Namron, a founder and leading light of London Contemporary Dance Theatre (LCDT), who in recent years has taught and mentored at MDX.

Yassmin was inspired to make it by her sense of the stinting recognition of black performers and choreographers in UK dance. This was exemplified for her after the tragic death in 2019 of hip-hop theatre pioneer Teneisha Bonner at the age of just 37, when "nothing happened to mourn her". 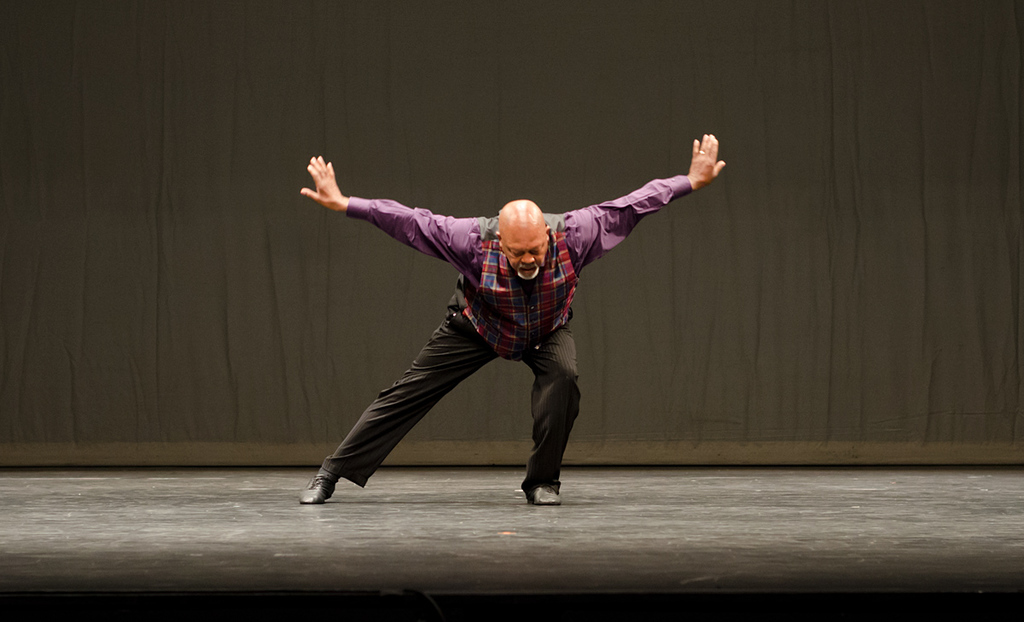 Yassmin had first met Namron ten years ago. Taken aback that she didn't know about him before that, she was left asking herself "why my dance education did not celebrate black [creatives’] contribution to the dance landscape in relation to their white and British counterparts”. 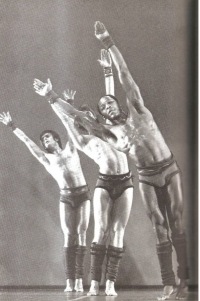 "I wanted to celebrate excellence that was alive" Yassmin says, and film a black performer talking in their own words rather than hearing other people say how excellent they were. Laying the Ground was commissioned by the BBC and One Dance UK and was launched on the BBC's Taster strand last month.

Born Norman Murray in Jamaica in 1945 and coming to the UK as a boy, Namron first danced while studying for an engineering apprenticeship at AEI Neasden as the only male among the 46 members of Willesden Jazz Ballet Group. In the face of his mother's strong disapproval at his choice of career, he won a scholarship to Rambert Ballet School in 1965. He was one of the first to attend classes held in London by the influential Martha Graham Company and taught students at the newly opened London School of Contemporary Dance at The Place (of which he is acknowledged as a co-founder).

He was at LCDT for nearly two decades, working with choreographers including MDX Honorary Doctor and Visiting Professor the late Sir Robert Cohan, Robert North, Richard Alston and Siobhan Davies. Namron staged Robert North's Troy Game, set to Brazilian samba-inspired music, for the Dance Theatre of Harlem in 1977, while his landmark 1975 work The Bronze became part of the LCDT repertoire. In the early Eighties he moved from performing into teaching. He was awarded the OBE in 2014. 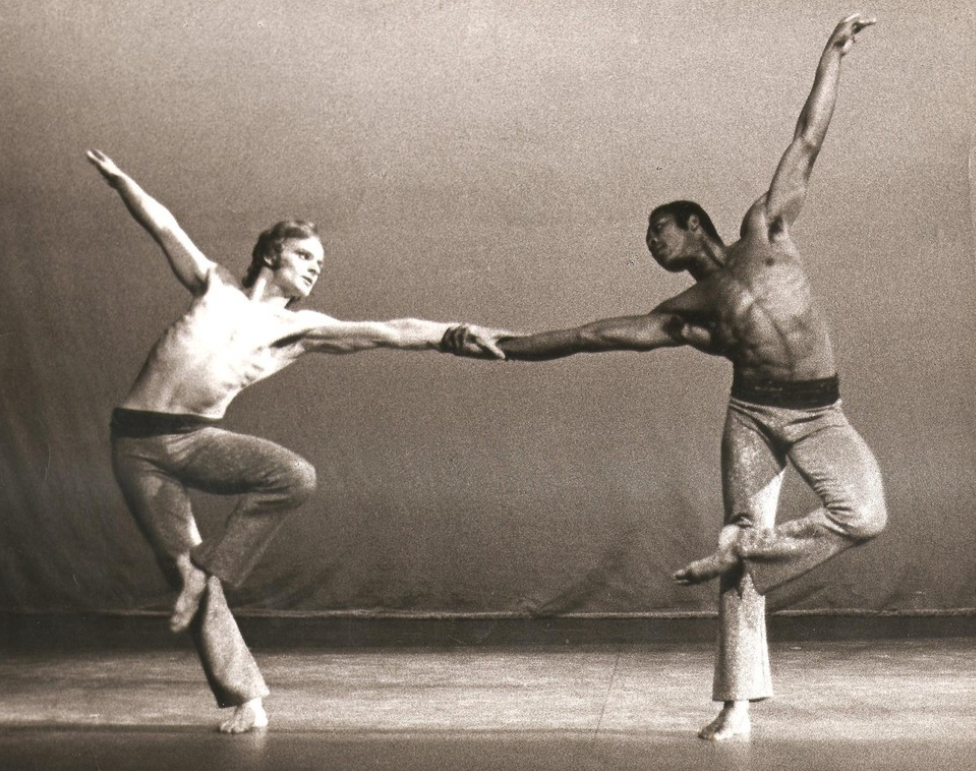 "His dance impact matched the power of his physique" writes dance historian, critic and broadcaster Alastair Macaulay. "For many of us he was the first black dancer in a British dance company we saw. Having seen, how could we forget? 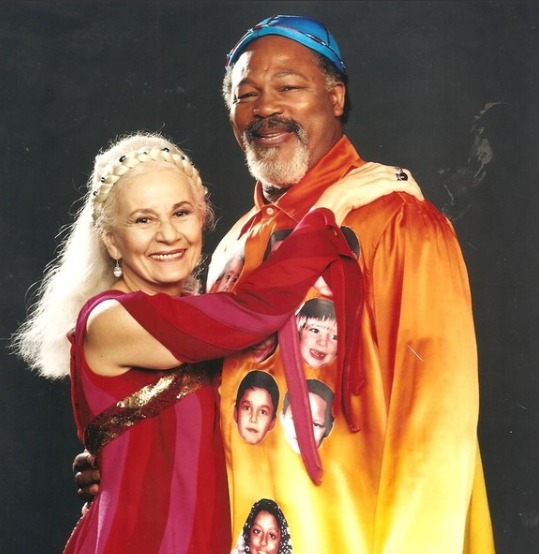 "Imagine in my situation being the only black dancer in a company" Namron says in a clip from the film. "You know what my greatest fear was? Making a mistake".

In an article introducing the documentary, Yassmin praises MDX colleague, artist-scholar and choreographer Adesola Akinleye and producer and black arts leader Pawlet Brooks MBE for championing issues of equality and representation in dance.

Click here to find out more about dance at Middlesex