Lecturer became cancer research specialist as "the most interesting project going... You always have new experiments to implement and new data" 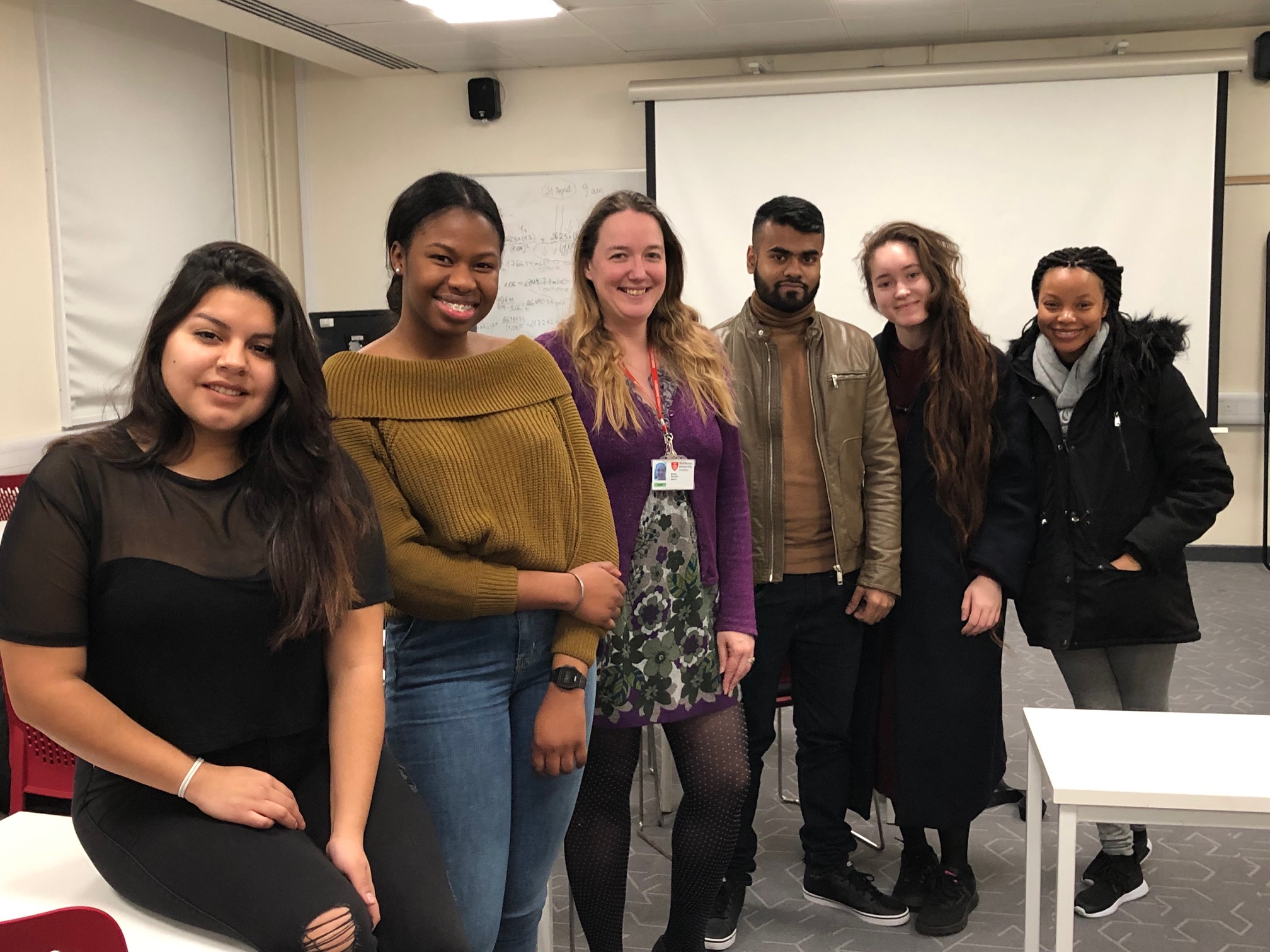 Dr Britta Stordal (third from left) with MDX students in 2020

Senior Lecturer in Medical Sciences at MDX Dr Britta Stordal has been elected Vice-Chair of Breast Cancer UK's Board of Trustees and Head of its Science Committee.

Britta first became a trustee a year ago, as an opportunity to make a bigger impact on UK breast cancer research. She's had a role in approving grant applications over the past 12 months, and was involved in shaping the next funding call.

Breast Cancer UK's charitable mission is in prevention. A current focus is on endocrine-disrupting chemicals, which lab research shows could stimulate the development of breast cancer, and an advocacy programme to reduce the presence of these chemicals in the food chain.

Britta's research is on chemotherapy drug response and resistance in ovarian, bone and breast cancer. With ovarian cancer research, she hopes to identify a biomarker, which can be tested for to determine whether a person will respond to chemotherapy, the current treatment for all UK ovarian cancer patients. Around breast cancer research, she says one continuing challenge is to make sure there are enough control samples from healthy people to use as a comparison. 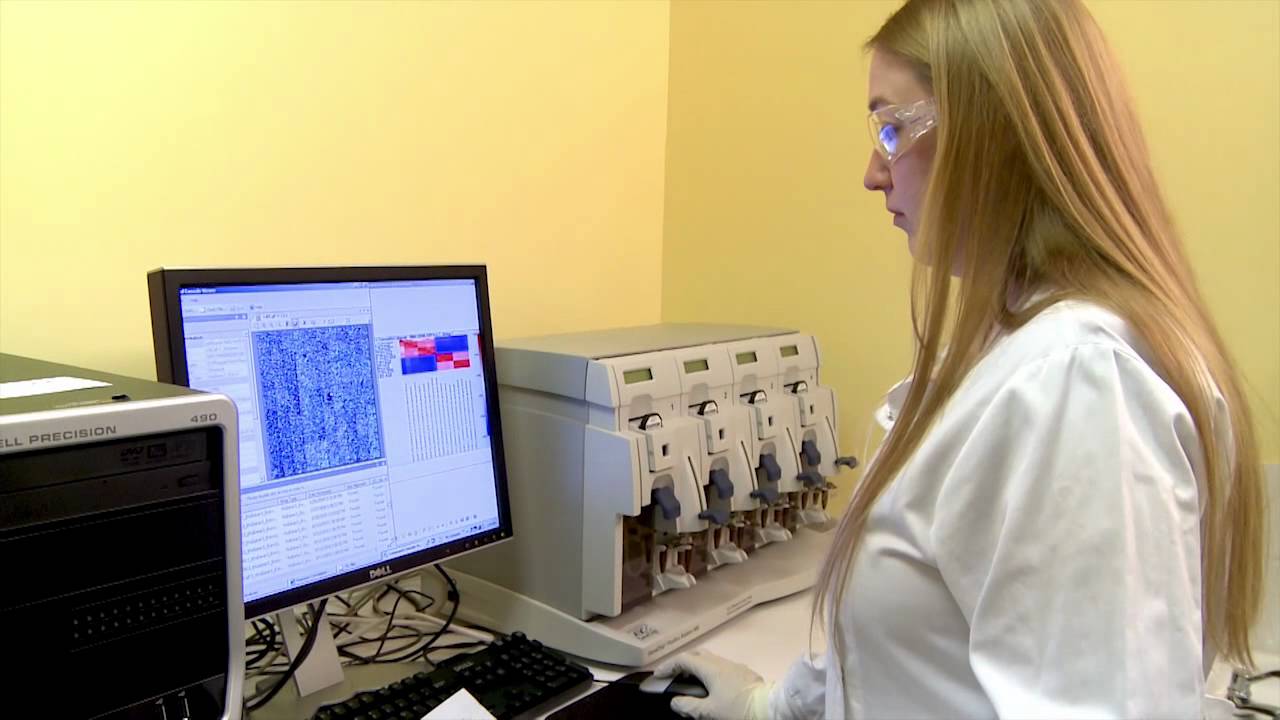 Dr Stordal in the lab

Britta has worked previously on cancer awareness surveys, which shocked her over how many people get different parts of the female anatomy mixed up. She is doing some work on breast feeding and how it reduces the risk of developing breast cancer, due to be published in World Breastfeeding Week in August.

Britta says she got into cancer research as an undergraduate as it built on a piece of work she was doing involving molecular biology and pharmacology, and it was "the most interesting project going. It's different all the time - you always have new experiments to implement and new data".

She hopes to see public health policy in the UK prioritise reducing risks specific to breast cancer, on top of attention given to general public health messaging.

Britta did her postdoc at Sydney's Royal North Shore Hospital, a continuation of her PhD at the University of Sydney. She then worked as a researcher at Trinity College Dublin and Programme Manager at the Royal College of Surgeons in Ireland before arriving at MDX in 2014.

"Everything I get involved with somehow comes out in my teaching eventually," Britta says. Among her PhD students are two finishing papers this academic year on ovarian cancer and osteosarcoma respectively.

To find out more about studying Medical Science at MDX, click here