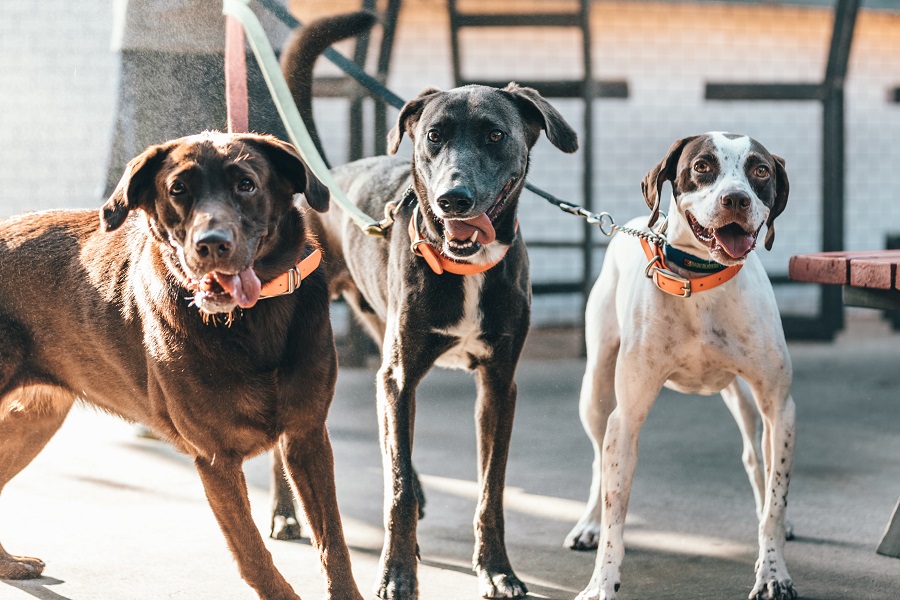 The project, which highlighted how more than 7,000 people are admitted to UK hospitals annually from dog bites or strikes, involved extensive consultation with the police, local authorities, animal welfare organisations and dog walkers. It included reviewing existing enforcement and legislation and analysing media coverage on dog attacks.

The relevance of this research is highlighted as the Petitions Committee on Monday  (June 6) debated potential changes to legislation in the Dangerous Dogs Act 1991 as part of the wider debate on reviewing dangerous dog laws and policies.

The study suggests that many dog attacks are preventable if dogs are properly socialised and taught appropriate behaviours.

The recommendations from the report include:

The three-year research project was commissioned by Defra and led by academics from Nottingham Trent University, Middlesex University and the University of Westminster.

Angus Nurse, Head of Criminology and Criminal Justice at Nottingham Trent University and formerly of MDX who led the research, said: “The research evidence indicates human behaviour as a key factor in dog bite incidents and that not all dog incidents should be seen as aggressive behaviour. If we consider a range of situational factors and focus on helping dog owners to develop skills to understand their dogs and potential warning signs for incidents, this should help prevent dog attacks.”

The study suggests dog attacks are preventable if owners are alert to problems when dogs are placed in the wrong situations and handled inappropriately. It also points to owners who unwittingly put dogs in situations where dog attacks could occur and lacked the skills to deal with these incidents.

Rather than focusing on breed, a range of situational factors should be considered, such as the proximity between larger and smaller dogs in public places, children’s interactions with poorly socialised dogs in the home, and trigger incidents including a dog experiencing fear or excitement, predatory behaviour from other dogs, being in unfamiliar settings, provocation by humans and understanding the individual dog’s needs.

Defra have set up a Responsible Dog Ownership project in collaboration with the police, local authority representatives and animal welfare organisations to consider the recommendations set out in the research report. The government said it will consider advice from the project when it concludes early next year.

The research team also included Dr Carly Guest, a Senior Lecturer in Sociology at MDX and Dr Lilian Miles from the University of Westminster.