Fighting without Fighting, Kung Fu Cinema’s Journey to the West traces the influence of martial arts movies on film and culture 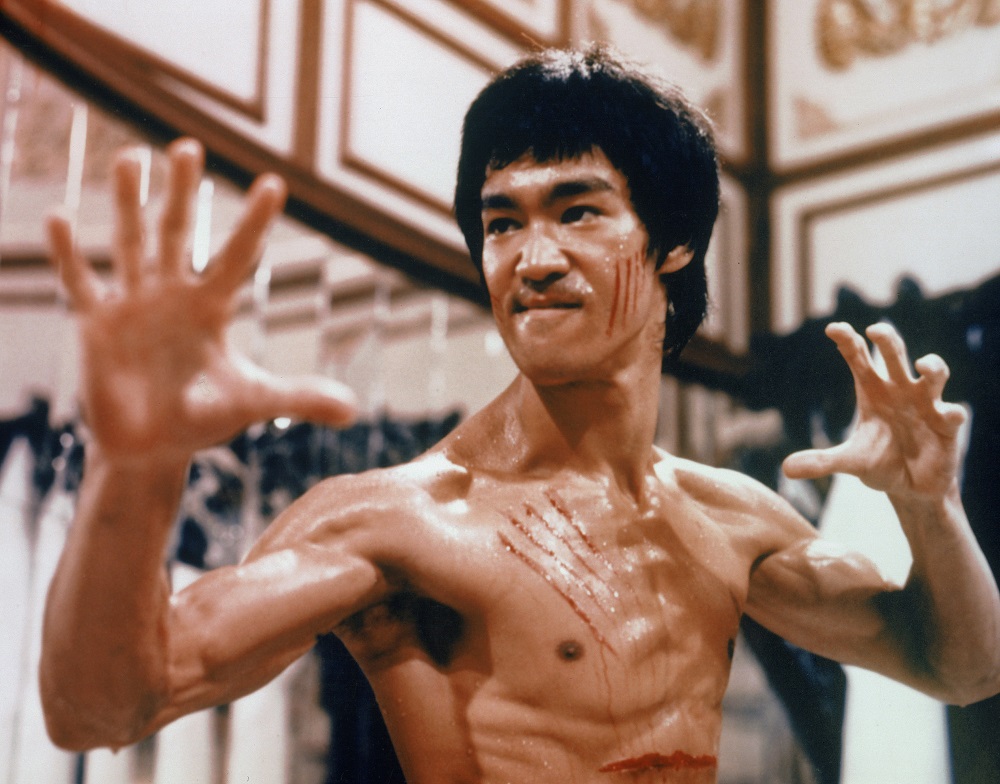 A fascinating new book by a Middlesex University academic reveals the impact of kung fu cinema on the Western world.

Fighting without Fighting, Kung Fu Cinema’s Journey to the West traces the popularity of martial arts movies from the emergence of Bruce Lee and their influence on film and culture up to the present day.

Dr Luke White, a Senior Lecturer in Visual Culture, explains how films such as Enter the Dragon which sparked a martial arts craze was reflective of globalisation at the time and a dramatic change from stereotypical masculine norms.

He said: “This had a big cultural influence and was part of a bigger historical moment, to some extent reflecting changing ideas and fantasises about the East in the West, and the process of globalisation and post-modernism.

“In 1973, when Bruce Lee and the kung fu craze emerged, the world was becoming interconnected and how these films could have an impact on the West was part of this change.

“The fact alone people would accept a star such as Bruce Lee is extraordinary because up to this point there had been no male Asian film star in America, it was almost unthinkable.

“The kung fu craze broke down all the ideas and stereotypes about Chinese masculinity.

“At the end of the 1960s, you have all this turbulence of civil rights, decolonisation and feminism which challenges the status quo and kung fu emerges out of this landscape.”

Dr White argued producers were unsure of how “American audiences would react” to casting Lee as the main star and there was a backlash.

“Newspaper critics at the time were horrified by the violence and they were very much seen as films without artistic content. A New York Times writer even said they ‘are to cinema to what roller derbies are to theatre’,” added Dr White.

“In terms of the critical response, there was enormous anxiety about the content and this tapped into a wider anxiety about urban crime, violence and racism in American cities.”

The book looks at the enduring impact of martial arts films:

Fighting without Fighting, Kung Fu Cinema’s Journey to the West, published by Reaktion Books, is available to purchase online.

Find out more about studying Visual Culture at Middlesex University.