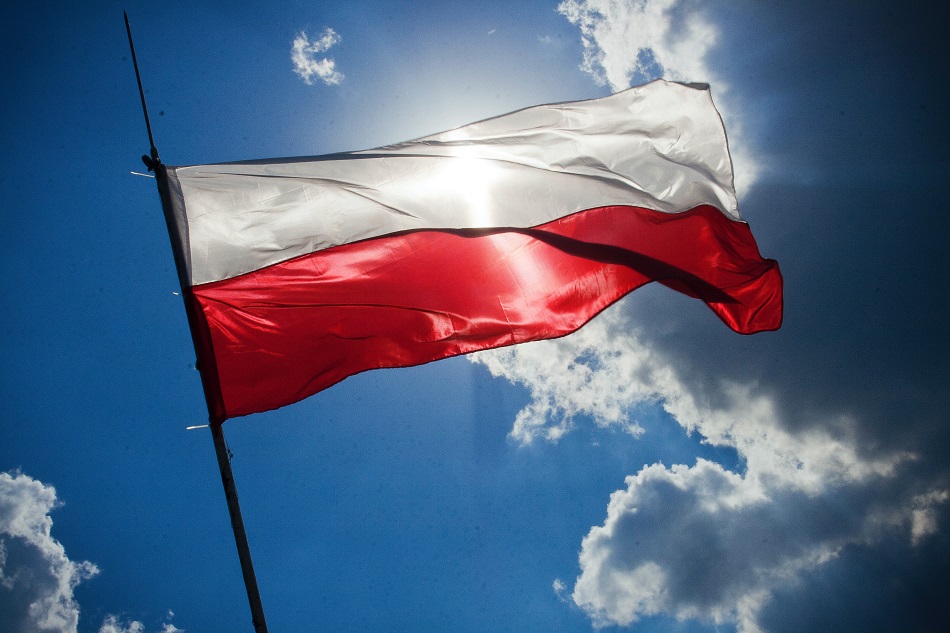 A third of Polish essential workers plan to leave or are undecided about staying in the UK because of such factors as discrimination at work and feeling unwelcome following Brexit and Covid-19 based on a new survey.

The study found 33% of respondents plan to return to Poland or are unsure about remaining after the pandemic with other issues such as unsafe working conditions, low paid and insecure jobs given as the reason.

“Their decision to leave was solidified during the pandemic although it had been brewing since Brexit when they realised that their position in the UK is more precarious,"  Dr Kasia Narkowicz, Senior Lecturer in Criminology

Researchers surveyed 1,105 Polish essential workers and interviewed 40 of the respondents who work in industries such as health and social care, transport, education and childcare, utility services and the production of goods.

Around the time of Brexit, in 2016 there were about one million Polish nationals living in the UK but the number is now thought to be closer to 700,000, which is the largest UK migrant population group behind India.

Many issues related to their employment and 28% believed they were discriminated against in the workplace, with Polish health and social care employees claiming they were treated unequally compared to other migrants.

Dr Kasia Narkowicz, a Senior Lecturer in Criminology at Middlesex University and co-researcher, said: “The overall sense of belonging to the UK, feeling welcomed and at home among Polish essential workers greatly diminished following the pandemic.

“Many of the Polish essential workers talked about feeling discriminated against and unwanted at work and in their communities.

“Their decision to leave was solidified during the pandemic although it had been brewing since Brexit when they realised that their position in the UK is more precarious and the perception of them as hard-working became much more unstable.

“When Covid began and essential workers were called on to continue working, often in unsafe, overcrowded, low-paid and insecure jobs, many of the Polish migrant workforce experienced negative impacts from their status as both essential workers and eastern Europeans.”

More than half of the respondents, a total of 55%, stated that their mental wellbeing deteriorated either significantly (31%) or somewhat (24%) during the pandemic, while 40.2% of Polish migrant essential workers surveyed became financially worse off.

Findings showed a relatively low uptake of Covid-19 vaccinations with 33% unsure (18%) or not willing (12%) to have the vaccine, which is believed to be related to a “strong anti-vaccination” movement in Poland.

Dr Narkowicz said: “Polish migrant workers are still closely connected to Poland in terms of where they get their news from via communication and social networks so if there is a strong anti-vax movement it would impact their views.

“Many have language barriers and difficulties understanding the available information regarding vaccines, and a general lack of trust towards health authorities along with fears having the vaccine would impact their employment through missed working hours.”

The study has made a number of recommendations including:

Find out more about the survey on the Migrants Essential Workers website.