The European Human Rights Advocacy Centre, based at the University, and Memorial have co-litigated more than 200 cases 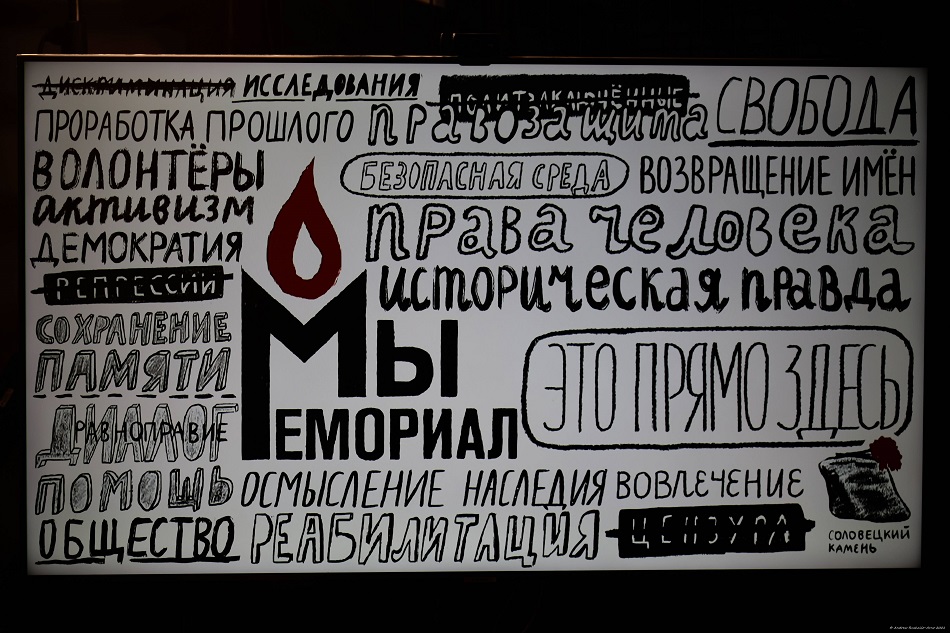 Memorial, which is a long-standing partner of the European Human Rights Advocacy Centre (EHRAC), has shared the most prestigious accolade of its kind with the Ukrainian Centre for Civil Liberties and activist Ales Bialiatski.

The EHRAC, a team of lawyers and experts, is part of the University’s School of Law department and based on the Hendon campus.

“Memorial has worked tirelessly to pursue democratic accountability for human rights abuses across Russia. The dedication and courage of our colleagues in the face of enormous challenges is inspiring.” Jess Gavron, EHRAC Legal Director.

International Memorial, and its sister organisation, Memorial Human Rights Centre (MHRC), founded 30 years ago, were liquidated by Russian authorities this year under the guise of non-compliance with controversial foreign agent laws.

MHRC has represented hundreds of victims of human rights violations both domestically and before the European Court of Human Rights, while International Memorial has worked tirelessly to expose Soviet era crimes against civilians.

The organisations have been opposing Russia’s invasion and ongoing military aggression in Ukraine.

For decades they have worked to protect human rights and the most vulnerable in society and exposes abuses committed in Chechnya and other regions of the North Caucasus.

Staff have been targeted, threatened and killed including Natalia Estemirova who was abducted and murdered in 2009, Oleg Orlov who was abducted in 2007, and Oyub Titiev who faced fabricated criminal proceedings in 2018-2019.

Together, the EHRAC and Memorial have co-litigated more than 200 cases together, leading to hundreds of legal victories at the European Court of Human Rights, including on behalf of 400 victims of the Beslan School Siege, 73 non-governmental organisations (NGOs) targeted by Russia’s foreign agent laws, the Bolotyna Square Protest and the murder of Memorial’s Natalia Estemirova.

Jess Gavron, EHRAC Legal Director, said: “We are delighted that our long-term partner Memorial has been awarded the Nobel Peace Prize.

“The dedication and courage of our colleagues in the face of enormous challenges is inspiring.” 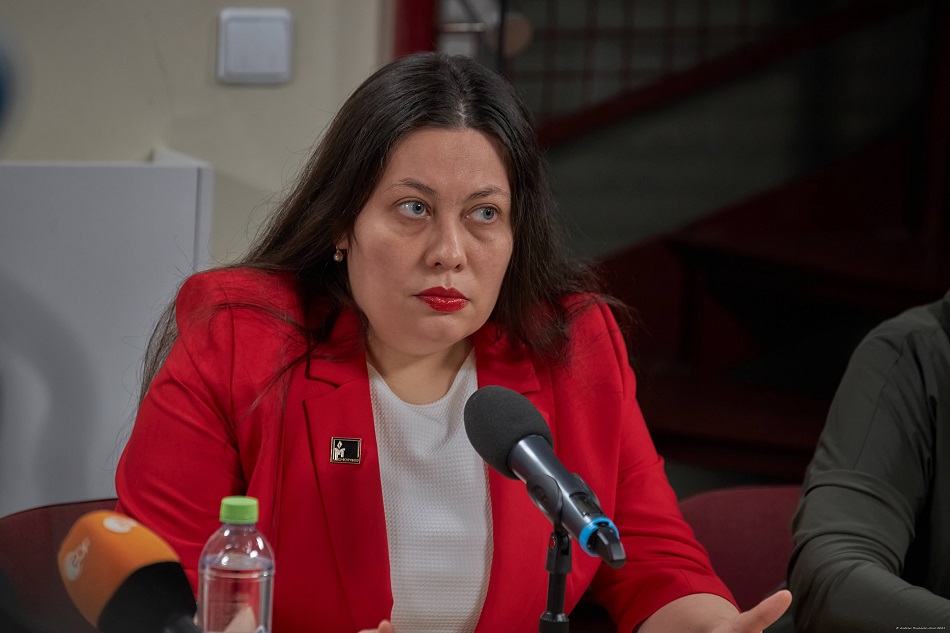 Tatiana Glushkova, Board Member of Memorial Human Rights Defence Centre, (pictured above) said: “This prize is a powerful sign of recognition of the importance of the work of human rights defenders in the region.

“There was no better time for the Nobel Committee to award it to the three nominees, to recognise that human rights defenders transcend borders and warfare.

“It can be seen as both an incredibly significant and obvious gesture of support from the global community, and we at the Memorial are deeply touched and humbled by it.

“However, this prize also represents a tremendous burden of responsibility, because not only our allies, but also our opponents, as well as the public across the globe, will watch us more closely.

“It also goes without saying, that this award would not have been possible without EHRAC, our longstanding partner, which fought together with us to achieve justice for victims of war crimes perpetrated during Chechen wars, and of abductions, extrajudicial killings, torture and other human rights abuses in the North Caucasus.

“We are proud to count EHRAC among our allies.”

The other Nobel Peace winners are the Ukrainian Centre for Civil Liberties, which was founded in 2007 and is currently working to expose war crimes by the Russian Federation in its invasion of Ukraine, and Belarusian Ales Bialiatski who is a human rights activist and the founder of Viasna (Spring) Human Rights Centre, who has been in detention since last year.

On the award winners, The Nobel Peace Prize stated: "They have for many years promoted the right to criticise power and protect the fundamental rights of citizens.

"They have made an outstanding effort to document war crimes, human right abuses and the abuse of power. Together they demonstrate the significance of civil society for peace and democracy."

A version of this story was published on the EHRAC website. Updates on the MHRC's work can be found on its Telegram page.

* The photo of the We Are Memorial drawing and Tatiana  Glushkova were taken by the photographer Andrey Rushailo-Arno.