The survey of nearly 1,300 fertility patients revealed four out of 10 had experienced suicidal feelings 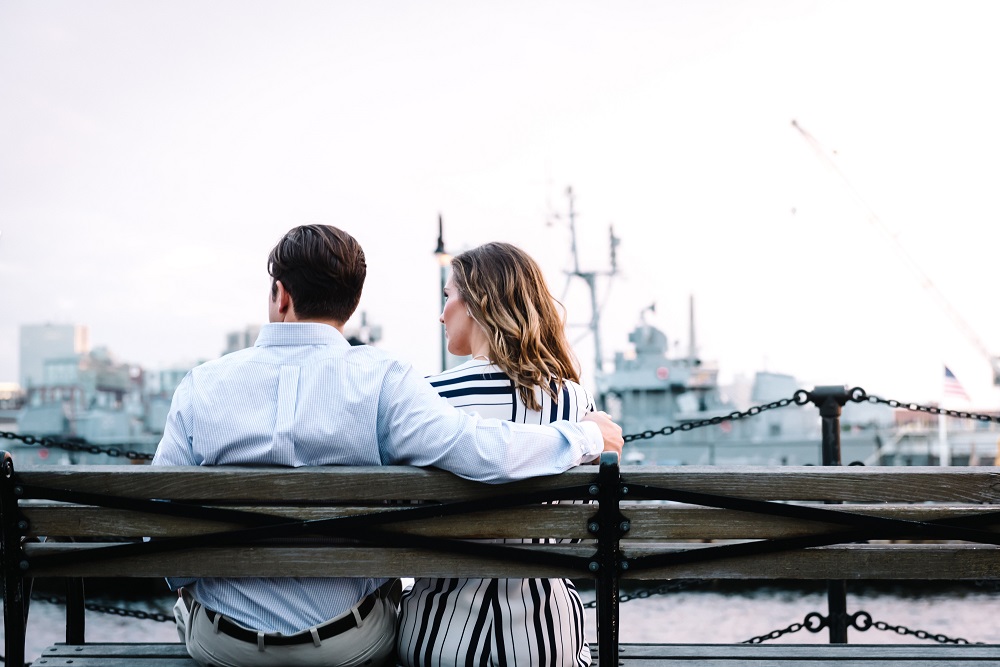 Released at the start of National Fertility Awareness Week 2022, the findings also highlight the lack of information provided by GPs and the limited support options.

“Fertility patients encounter a perfect storm: not being able to have the child you long for is emotionally devastating, but then many fertility patients face a series of other hurdles, including potentially paying financially crippling amounts of money for their necessary medical treatment, having their career damaged, not getting information from their GP, experiencing their relationships deteriorate, and being unable to access the mental support they need.

“This is unacceptable. Infertility is a disease and is as deserving of medical help and support as any other clinical condition. Yet our findings, launched at the start of National Fertility Awareness Week 2022, shows how much more needs to be done. That’s why this week we are #Fighting4Fertility.”

It found issues in various areas:

Commenting on the survey, Dr Payne said: “It is very disappointing to see reports of distress and suicidal thoughts remain worryingly high since the last survey in 2016.

“These stark findings show little evidence of the situation improving in terms of access to funded fertility treatment, and there remains a significant lack of psychological support and difficulties accessing support.

“The number of survey respondents reporting a lack of workplace policy, reasonable adjustments, and good support from their employer has clearly not reduced, and these were the same respondents who experienced the highest levels of distress.

“Urgent workplace policy and guidance is needed, both to support people undergoing fertility treatment, but also for managers who may have limited understanding of the needs of employees experiencing fertility challenges.

"Beyond the workplace, access to funded counselling and support groups is crucial throughout the fertility journey."

Dr Raj Mathur, chair of the British Fertility Society, said: ‘'This survey gives a sobering – some might say, shocking - insight into the wellbeing of subfertile people, especially women, in Britain today. For 47% to report feelings of depression and as many as 10% to report suicidal thoughts often or all of the time is unacceptable.’

‘This survey uncovers effects far beyond the physical health of patients. We must do better as a society and a health system in looking after patients with fertility problems. Above all, this must begin with a fair funding settlement for fertility treatment across the UK, based on full implementation of the evidence-based recommendations made by NICE.

“We must improve awareness of fertility matters and the effect of subfertility on patients, among healthcare commissioners, professionals and wider society.’

Commenting further on the survey, Fertility Network’s chief executive Gwenda Burns added: ‘The survey findings released today by Fertility Network UK also build on our previous infertility impact survey with Middlesex University in 2016. A comparison of the two reveals fertility patients are still being failed on many counts.’

‘More patients now have to pay for their fertility treatment and continue to pay eye-watering amounts of money; the number of respondents reporting a supportive workplace policy has stayed the same at just one-quarter (25%), and three-quarters of patients still feel let down by their GP when it comes to providing appropriate information.’

Respondents to the survey, which was conducted between April and July 2022, were mainly white (93%) women (98%) in a heterosexual relationship (90%).

The average current age of respondents was 36.6 years and the average age when they started treatment was 33.7 years. They had on average been trying to conceive for 4.1 years. The majority (69%) were living in England, 18% in Scotland, 7% in Wales and 6% in Northern Ireland.

A copy of the full report The Impact of Fertility Challenges and Treatment can be viewed here.

We have a Fertility Network team in each country in the UK.