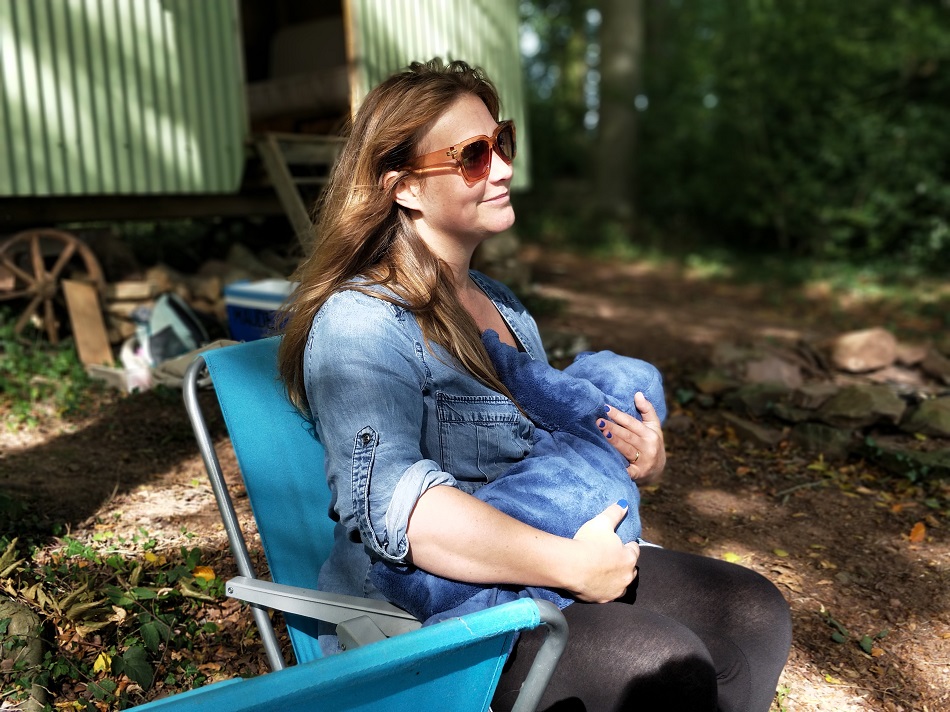 A Middlesex University academic is raising awareness of how breast feeding can reduce the risk of breast cancer and calling for an increase in the practice among mothers in Britain and Ireland.

Dr Britta Stordal, Vice Chair of the Breast Cancer UK charity, has released new research highlighting how UK women have a 15% lifetime risk of developing breast cancer and an individual’s risk can be reduced by 4.3% for every 12 months breastfeeding.

Despite these benefits, breastfeeding in the UK remains low in comparison to high-income countries such as Australia and Sweden where 92% and 98% of babies respectively are breastfed and for a longer duration.

“It is very important the hospitals are supporting women as much as they can if they are choosing to breastfeed.”  Dr Britta Stordal, Senior Lecturer in Medical Sciences.

Only 72.7% of babies in England have breastmilk as their first feed, while in Scotland 75% of mothers reported breastfeeding their babies and in Northern Ireland just 46% are breastfed on discharge from hospital.

Dr Stordal, a Senior Lecturer in Medical Sciences, said: “We want to raise awareness how breast feeding can reduce the risk of breast cancer because it is not something which is common knowledge.

“Even as a cancer researcher, I didn’t realise this fact until I started investigating the topic.

“Most people probably know breastfeeding is good for their baby, but they may not be aware of the massive health benefits for themselves so we hope to encourage mothers to make the best decisions for their baby and their own health.”

Scientists are still investigating the link between breastfeeding and breast cancer but it is thought to lower the risk of the disease in women with BRCA1 mutations, which was highlighted by Hollywood actress Angelina Jolie before her mastectomies.

Mothers who breastfeed also have a decreased risk of heart disease, diabetes and ovarian cancer.

In turn babies who are breastfed have a lower risk of getting infectious diseases such as diarrhoea, chest and ear infections.

Dr Stordal is mindful of how breastfeeding is not straightforward for many mums.

“I’ve got two children and as a parent there’s always the pressure to do the right thing and make the correct choices for your child, and some women simply cannot breastfeed or face various problems,” she added.

“It can be very painful at first and after a more complicated birth and delivery you’re not in a great place and suddenly you’re expected to learn this brand-new skill which can be challenging.

“I was fortunate to have a lot of support from my husband, the midwifery team and a local breastfeeding support centre. Without this, I can appreciate how it is easy to quit because it is so difficult to establish in the beginning.

“We want the next generation of mothers to stick at it for their own health as well as their baby.”

The research paper concludes that expansion of the Baby-Friendly Hospital Initiative, stricter laws on the advertising of formula milk and legislation to support nursing mothers in the workplace could increase breastfeeding rates.

The Baby Friendly Initiative which nearly every maternity and health-visiting services have either adopted or is working towards adopting encourages women to start breastfeeding within 30 minutes of birth.

Dr Stordal said: “There’s good evidence to suggest the earlier the baby attaches to the breast the more you are to likely to succeed at breast feeding. I remember being exhausted and thinking ‘can’t you just give me a minute’ but I was still keen to breastfeed and thankfully the midwife was doing her job.

“It is very important the hospitals are supporting women as much as they can if they are choosing to breastfeed.”

Read the research paper - Breastfeeding reduces the risk of breast cancer: A call for action in high-income countries with low rates of breastfeeding – which has been peer reviewed and published by the journal Cancer Medicine.

Photo by Dave Clubb on Unsplash