Mean and median based on an hourly rate of ordinary pay i.e. full earnings distribution: 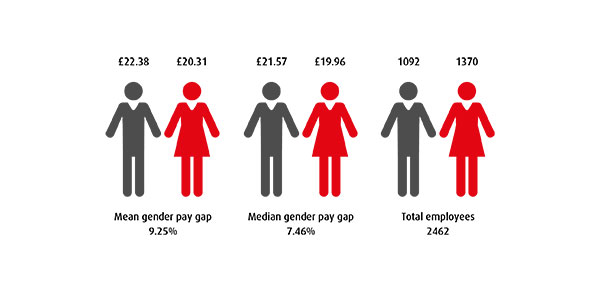 Mean and median bonus gender pay gap and the proportion of males and females receiving a bonus payment: 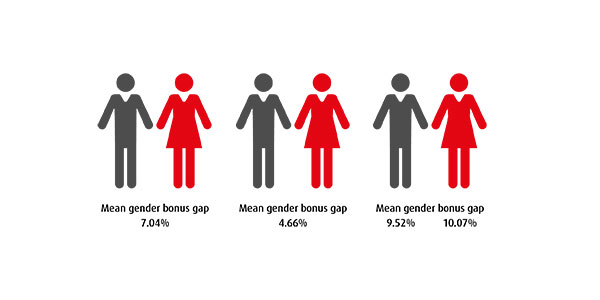 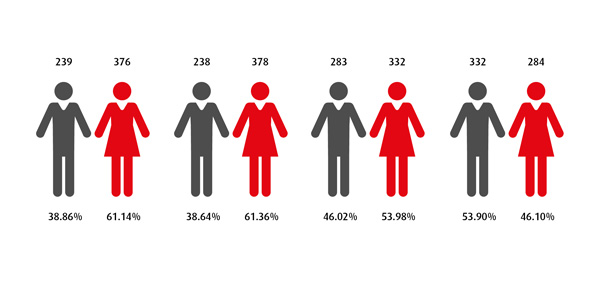 The above data has been reported to the University’s VCE group and to its Board of Governors, it will also be reported on the Government’s Gender pay website.

Gender Pay Gap reporting will be monitored and reviewed by the University’s Equality, Diversity and Inclusion Committee, whose membership consists of the four equality fora groups, including gender. This will enable greater transparency about gender pay differences between men and women both within the University and externally. It also fits within our Equality and Diversity agenda, which is a key objective within the People and Culture Enabling Plan.