Middlesex University is bringing together leading human rights experts for a public conference to mark 100 years since the Armenian Genocide. 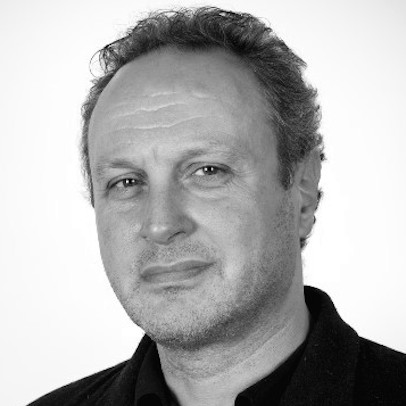 The conference, 'The Armenian Genocide: Coming to Terms with Justice, History and Memory' is organised by the School of Law at Middlesex University and will discuss the political and legal aspects of the crimes committed against the Armenian people of the Ottoman Empire during World War I.

Hundreds of thousands of Armenians living in the Ottoman Empire died during the Great War, although Turkey has resisted recognising it as genocide.

Leading human rights expert Professor William Schabas; Director of the Gomidas Institute Ara Safarian; and author of a leading book on the Turkey-Armenia conflict Ece Temelkuran, are among the speakers.

Middlesex University Programme Leader in International Politics and Law Dr Tunç Aybak said: "The Armenian Genocide was a traumatic event and still alive in the collective memory of the Armenians. Acknowledging the pain and memory of the Armenians by the Turkish state is morally and legally important that may contribute the beginning of healing process.

"Recent demonstrations commemorating the centenary of the genocide throughout Turkey have shown, citizens of Turkey are well ahead of Turkish state's official denial policy. It is about time that the Turkish state should catch up with its own citizens, own up to its moral responsibility and come to terms with history. This conference will address these issues."

The free event will culminate with a screening of the German documentary on the Armenian Genocide, Aghet.