Middlesex University graduate Robin Lambert has been announced as a winner of a national photography award after being nominated by an industry expert. 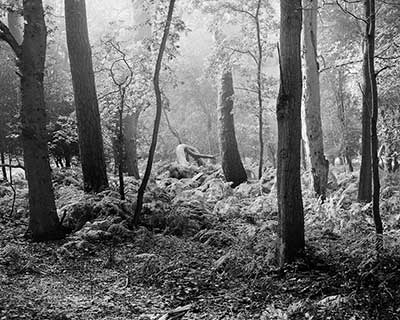 As part of the prize Robin won mentoring from a Magnum photographer, a portfolio review event with the expert nomination panel and the opportunity to showcase his work during the popular Photo London fair in Somerset House, central London.

For the influential competition, a team of industry experts each nominated outstanding photographers who had recently graduated from photography courses. From the nominations, the final selection of 10 photographers were identified by a panel of judges. 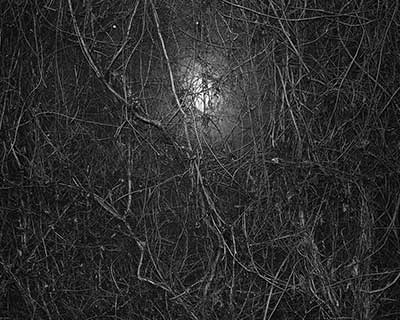 Robin found out he had won the competition the day after returning from his first solo pop-up show in Oslo.

Since graduating with a First Class Honours in 2014, he has also been commissioned by the Financial Times Weekend Magazine after impressing its Photography Director Emma Bowkett at the Middlesex University Art & Design final year degree show last year.

Emma, who was invited to the show by the University's photography department, also commissioned award-winning Middlesex graduate Tereza Cervenova to photograph for the Financial Times Weekend Magazine. Tereza, who was one of Robin's classmates, was also nominated for the Graduate Photographers Award 2015. 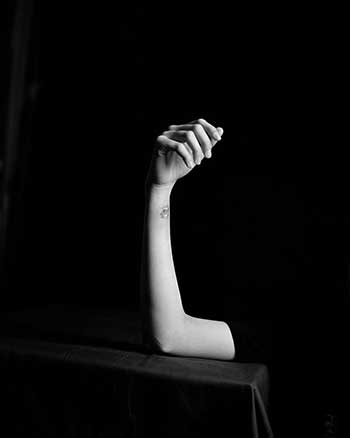 Robin's submission for the competition was titled 'Fugue State', which he describes as an investigation into the ambiguity of the photograph, the tension between perceived reality and a reality the camera creates. The work explores how to create false narrative with seemingly disjointed subject matter, which are held together with a style and flow to create a mood.

"I'm ecstatic to have been selected from the 100 entries," Robin said.

"And it means even more to me as I had been nominated by a top industry professional. I couldn't believe it for a while as there was tough competition. The award is good exposure for me at this stage in my career and I'll continue building my personal work and shooting more editorial portraiture."

Michael Bradley, Programme Leader for BA Photography at Middlesex, said: "I'm delighted that Robin was first of all nominated and then finally chosen as one of the first 10 to receive the Graduate Photographers Awards 2015. He worked extremely hard throughout this final year."