Over 5,700 students donned their gowns and threw their mortarboards last week (13-17 July) as Middlesex University hosted its graduation ceremony. 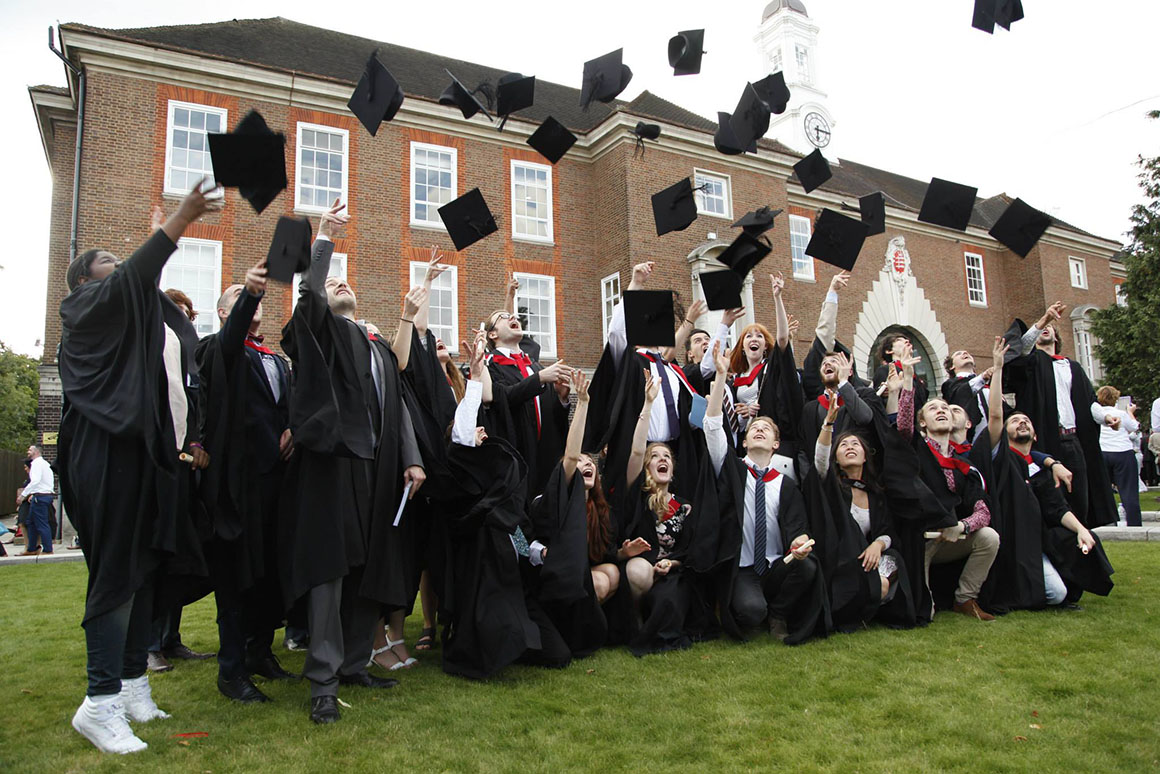 Families, friends and lecturers came to the University, based on The Burroughs, to see graduates from the Schools of Science and Technology, Health and Education, Art and Design, Media and Performing Arts, and Law, as well as the Business School and the Institute for Work Based Learning take to the stage to be presented with their awards.

The honorary graduates, iconic in their own fields, took the time to address the packed crowds to offer advice and inspiration to the students who will now go on into the world of employment or study for a higher qualification.

Speaking on her honorary degree, Maggie Alphonsi said: "I'm extremely pleased to be receiving an honorary degree from Middlesex University. I am very fortunate to have had an amazing career so to be recognised for my achievements by the University and to be able to address the other graduates really does mean a lot." 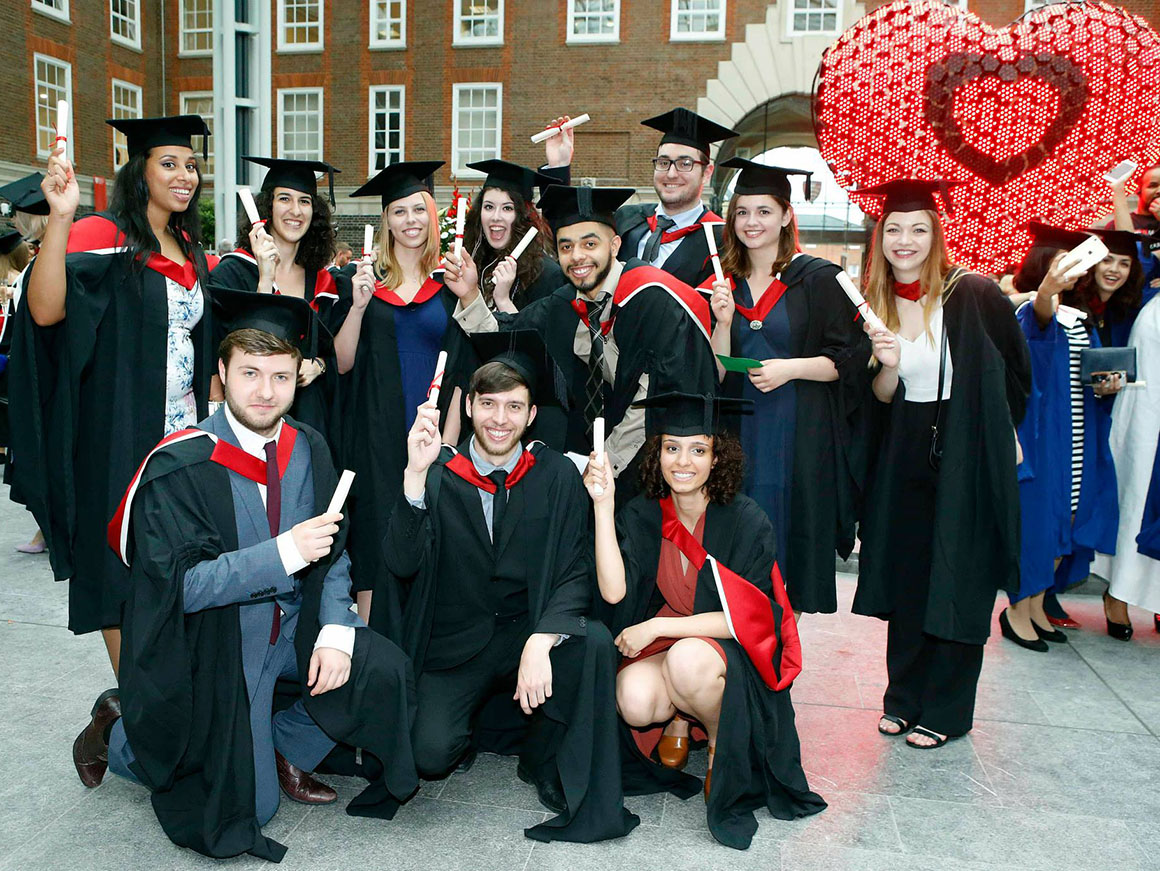 Throughout the week, 14 ceremonies were held in the graduation marquee at Hendon campus, followed by a reception in the Rickett Quadrangle.

Vice Chancellor Tim Blackman said: "Graduation is a fantastic occasion for not just our graduates, but also for family and friends to come together and celebrate all of the hard work our graduates have put in during their time at Middlesex.  We want them to go on to help positively shape the world and change the lives of others in their future employment."

Check out our photo galleries from the week on our Facebook page.