Middlesex professor contributes to Deaths in Custody report to Government

Professor Philip Leach formed part of the nine-strong 'Independent Advisory Panel on Deaths in Custody' which carried out the Harris Review, chaired by Lord Toby Harris. 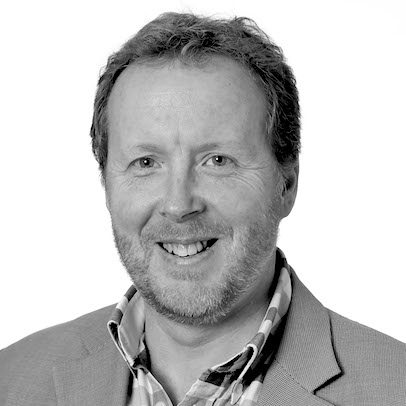 The report, Changing Prisons, Saving Lives, looks into deaths in prison of 18 to 24 year-olds in England and Wales and focuses on how to reduce the number of self-inflicted deaths.

Announced in February 2014 by the-then Secretary of State Chris Grayling, the review panel carried out research including a call for evidence, prison visits across the country, witness hearings, speaking to victims and families of those prisoners that have died whilst serving their sentence and roundtables with experts, in order to get an insight into what contributes to deaths in custody.

Professor Leach, who is also Director of the European Human Rights Advocacy Centre based at Middlesex, visited three prisons; HMP Holloway, HMYOI Aylesbury and HMP and YOI Isis.  His particular role within the panel was to scrutinise the extent to which investigations into deaths in custody comply with the state's human rights obligations (under Article 2 of the European Convention on Human Rights).

The report, which was published on 1 July, makes 108 recommendations for the Government to implement including prison officer staffing levels, increased time outside of cells and using prison as a last report to reduce the prison population.

Professor Leach said: "Many young people in prison have very complex needs and should not be there in the first place. For those who do need to be detained, the report recommends a fundamental review of the very purpose of prison, so that prisoners' human rights are respected.

"This includes providing purposeful activity for at least eight hours a day and individualised, professionalised care for the most vulnerable. That requires adequate staffing levels and a professionally trained workforce. I sincerely hope that the government will move quickly to implement our recommendations in full."

Following the publication of the report, Lord Harris said: "Each death represents the heartbreaking loss of someone's son or daughter, brother or sister, parent or partner.  Each is a failure by the state to protect the young people concerned, made all the greater because the same criticisms have occurred time and time again.

"Lessons have not been learned and not enough has been done to bring about substantive change. While there is no simple and easy solution, it is clear that the prison service needs to make radical changes to protect the most vulnerable people in custody more effectively."

One of the founding members, Professor Leach was appointed to the panel, which was set up in 2009, by Secretary of State for Justice Kenneth Clarke.  The Independent Advisory Panel plays an important role in helping to shape government policy on deaths in custody through the provision of independent advice and expertise to the Ministerial Board on Deaths in Custody.  The panel included solicitors, directors of human rights organisations, NHS consultants, and forensic experts.