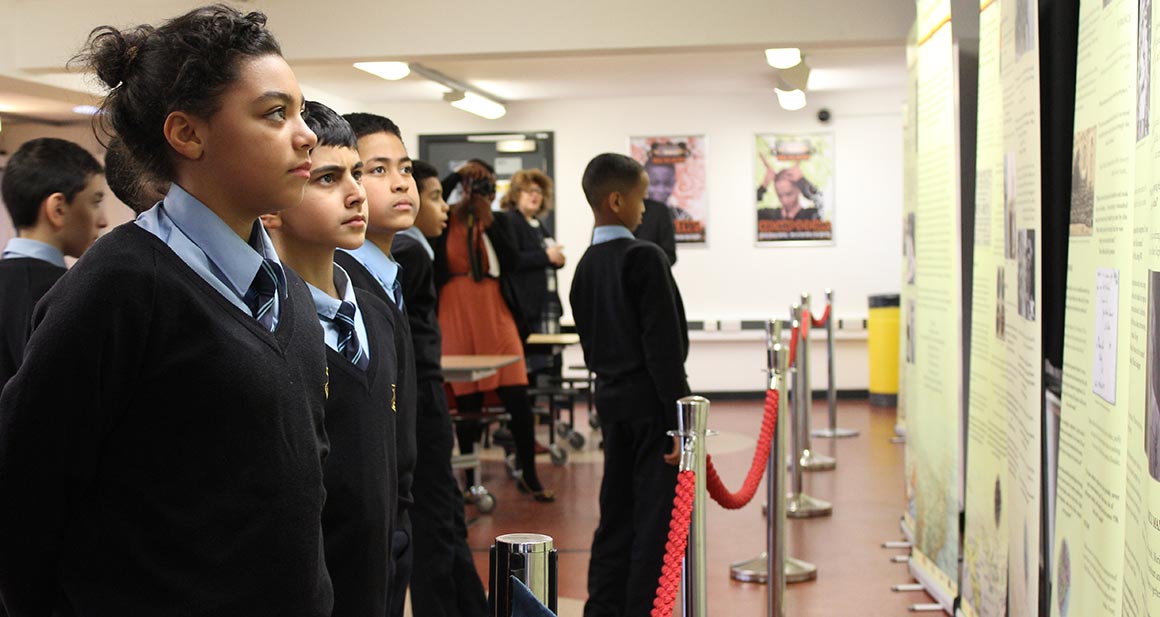 A pop-up exhibition which tells the previously untold stories of ethnic minority soldiers during the First World War is taking a tour around London secondary schools.

Hidden Heroes is the result of a collaboration between Middlesex University media students and Eastside Community Heritage and has been on display at Bruce Castle Museum in Tottenham since November 2015.

Supported by Professor of Journalism Kurt Barling, students in the Media Department researched the stories of soldiers who fought in the Middlesex Regiment during the Great War. The stories are exhibited through a mix of photography and text.

The exhibition is now set to appear at 20 schools during 2016 after it received £60,000 from the Heritage Lottery Fund and a further £10,000 from the Arts and Humanities Research Council (AHRC).

"After the successful launch back in 2015 a number of secondary schools teachers said it was often difficult to get students out of school," explained Prof Barling.

"The initial project was supported by the Heritage Lottery Fund and this enabled a website to be constructed by Middlesex students and Eastside Community Heritage. The AHRC then supported the idea of a roadshow exhibition to take the material into secondary schools."

In addition to the tour, the AHRC grant is also supporting the making of a student-led documentary and the hosting of a symposium at Middlesex's London campus during Easter 2016. 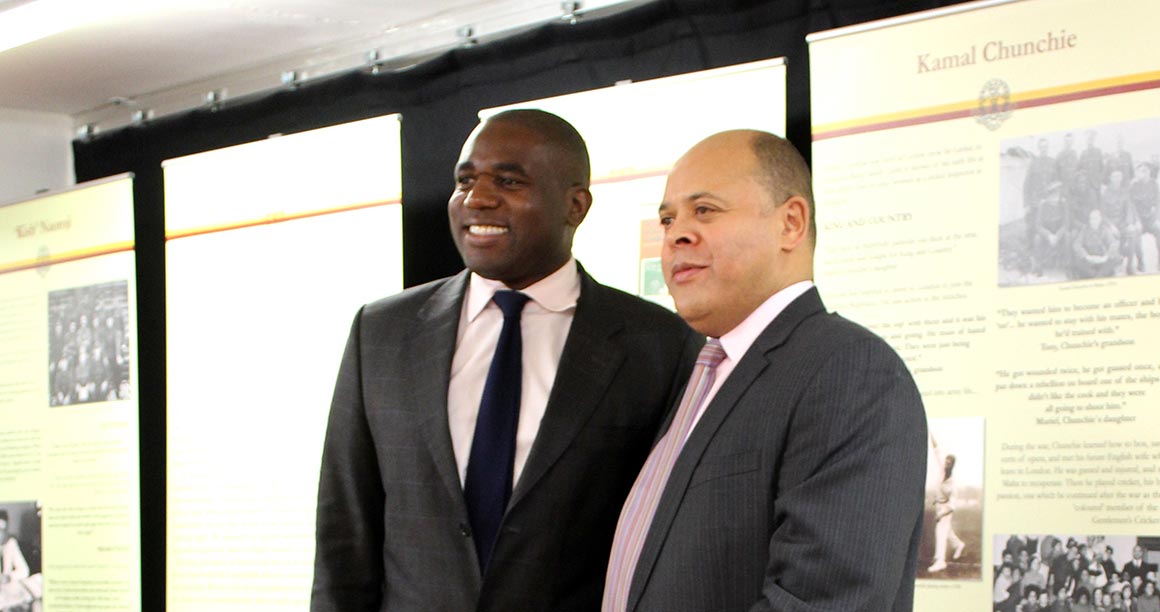 "This is a great demonstration of our commitment to engaging students, exploring and representing our diversity and stimulating conversations at all levels of society," added Prof Barling.

The tour was officially opened by Prof Barling with David Lammy MP at Gladesmore Community School in Tottenham on Friday 8 January, where it will run for one week.

It then heads to William Ellis School in Highgate, Dame Alice Owen's School in Potters Bar, and Southgate School in Enfield.