Middlesex University showcased the work of some of its best animators at the Brussels Animation Film Festival, Anima, on 11 February. 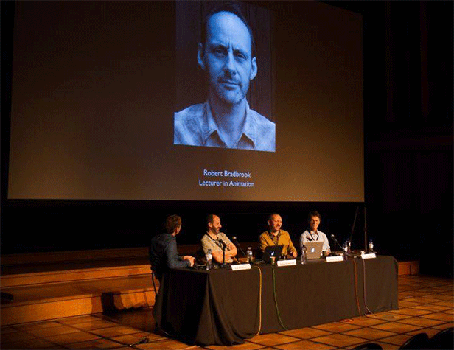 The animators spoke about studying animation in the UK and shared success stories of Middlesex students and graduates who have received international recognition for their films.

They also screened some of the best recent work by Middlesex graduates, including Antonio J Busto Algarin's award-winning The Day I Killed My Imaginary Best Friend, Villains by Alex Crowley, Heads & Tails by Lana Simanenkova and Mediterranean by Antonia Diakomopoulou.

"I was thrilled to be asked to attend this prestigious event, especially as the only other British animation schools taking part were the Royal College of Art and the National Film & Television School, the two top postgraduate animation courses in the country," Jonathan said. 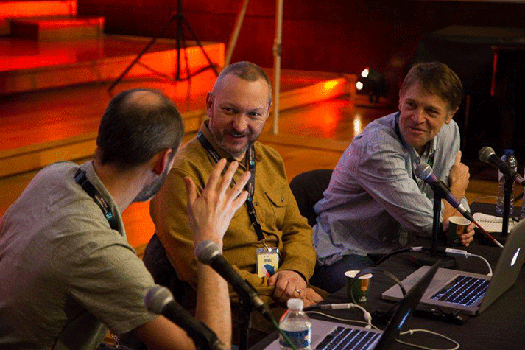 "We talked to a packed house of mainly European students, some of whom approached me after the screening saying they had been inspired to apply to do an exchange at Middlesex University.

"Robert and I also got the chance to sample some fine local beers, which is always an important part of any trip to Belgium!"

Animation at Middlesex has a reputation for talented graduates who go on to show at festivals, win awards and work for well-known studios.

See a showreel of work by our 2015 graduating class.