BSc Sport and Exercise Science student and two-time Olympic medallist in the discipline of taekwondo Lutalo Muhammad is now a Strictly Come Dancing champion after winning the BBC Children in Need special. 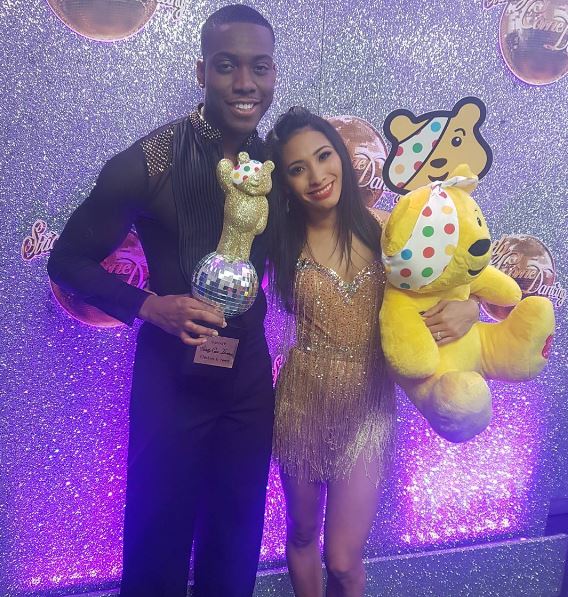 Partnered with Karen Clifton, Lutalo mixed tango and taekwondo in his ballroom routine with judge Bruno Tonioli describing him afterwards as a “master of both disciplines”.

Lutalo, who was just one second away from gold in Rio, told presenter Tess Daley: “This feels fantastic”. 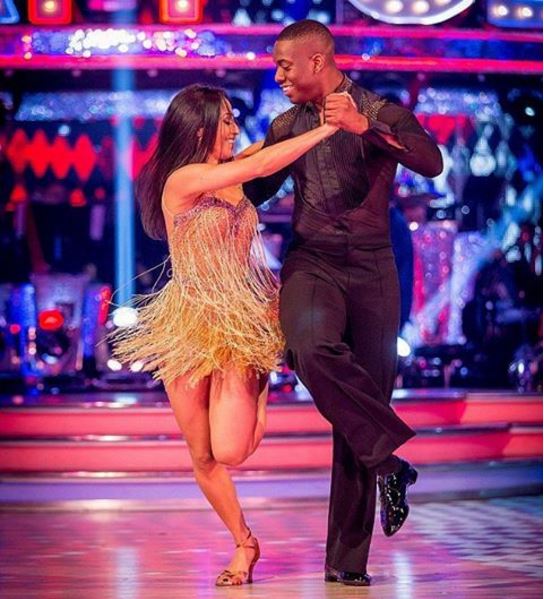 Taking to Instagram later, he added: “Thank you @karencliftonofficial for being the best dance teacher ever! Please please please keep on giving to Children in Need!”

Read more about our Olympic heroes