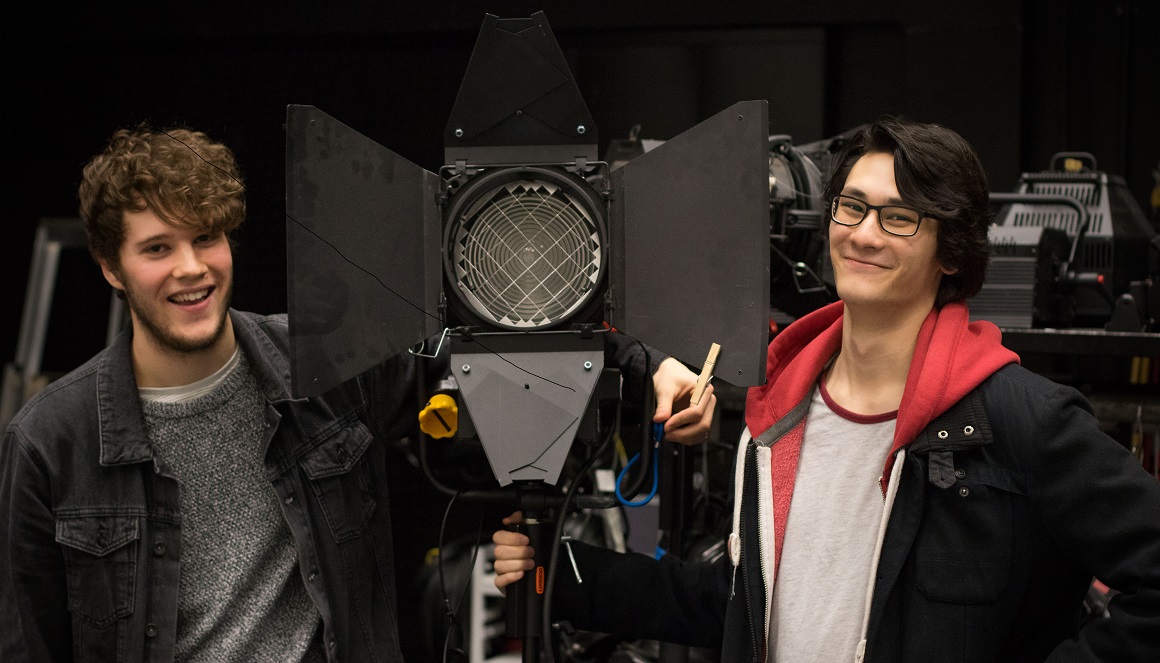 Potty the Plant won in the Comedy & Entertainment category. The film is a dark comedy musical about a singing pot-plant produced by Taliah Lamont and directed by Aedden Sussex, alongside other current students from BA Film.

Suonno - produced by recent graduates Julia Jedrezejewska and Filippo Locatelli -  won in the Sound Craft Skills category. The film tells the story of an Italian musician who gets lost in London at night and magically finds himself back in Italy.

Punchline - made by alumni Simon James, Mairi Maxwell and Daniel Tempel-Merzougui -  took the prize in the Writing Craft Skills category. The film is a drama about a washed-up comedian who seeks revenge on his tormentors.

"If we were able to win this, it’s like saying you have a real shot in the industry,” Aedden Sussex, BA Film student

In addition to these, Punchline and Faith (the latter directed by alumna Glendha Santos) received nominations in the Drama category, while The Switch, created by BA Television Production students Madelen Nygaard and Joshua Goode was nominated for Comedy and Entertainment.

"The BA Film team are incredibly proud of the achievement of these students,” said Senior Lecturer Helen Bendon.

"The quality is outstanding in both production values and creative ambition. We embed an ethos of collaboration in the programme and this is an essential part of why these films are of such a high standard.”

Potty the Plant director Aedden Sussex is extremely proud of his team and the film they produced together. Taking home the award for Best Comedy & Entertainment has made the sense of achievement even stronger.

"Winning the RTS is a huge confidence booster," he says.

"If we were able to win this, it’s like saying you have a real shot in the industry.

"The resources here were definitely one of the driving factors I picked Middlesex. The equipment you can get from the loan store, the editing suites – a lot of unis just don’t have that.

“We’re learning with professionals as well. [Senior Lecturer] David Heinemann has hired some of the graduates for a film he’s doing now.”

“We embed an ethos of collaboration in the programme and this is an essential part of why these films are of such a high standard,” Helen Bendon, Senior Lecturer in Film Studies 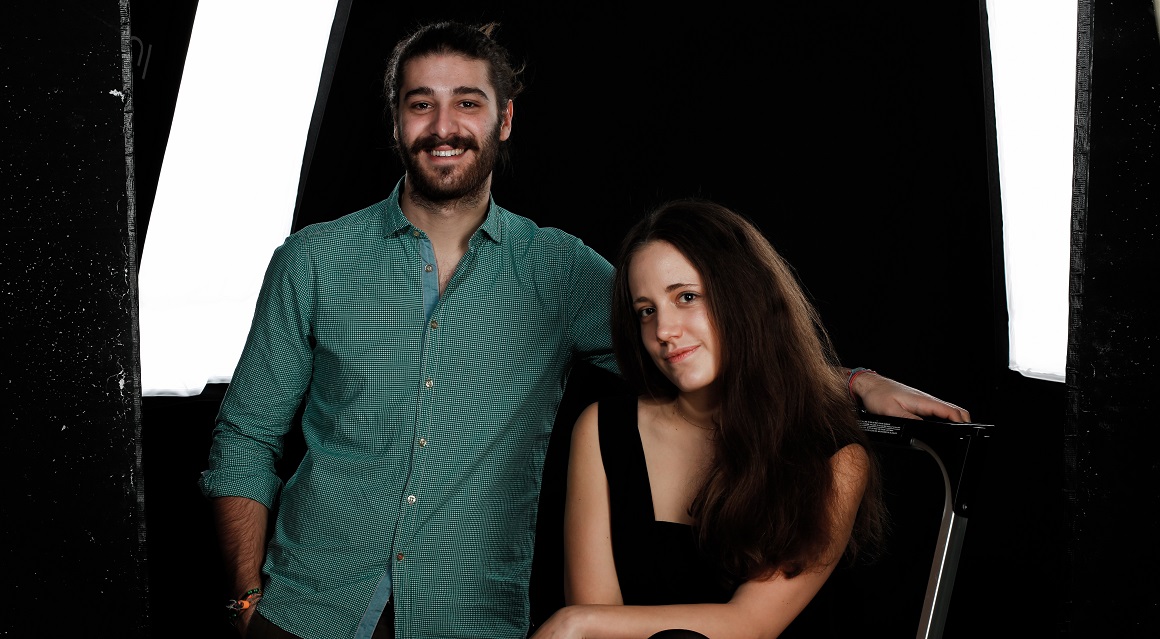 Suonno producer Julia Jedrezejewska, who graduated last year, did an Erasmus exchange at Middlesex and enjoyed it so much she quit her course in Poland to finish her studies here.

"I loved the environment," she says.

Three members of the team who made Punchline won in the Comedy and Entertainment category at last year’s RTS London region awards, and were runners-up in the national awards.

In the 2018 Guardian league table for Film Production & Photography, Middlesex comes second out of all UK universities offering these subjects.

Find out more about studying film and television at Middlesex