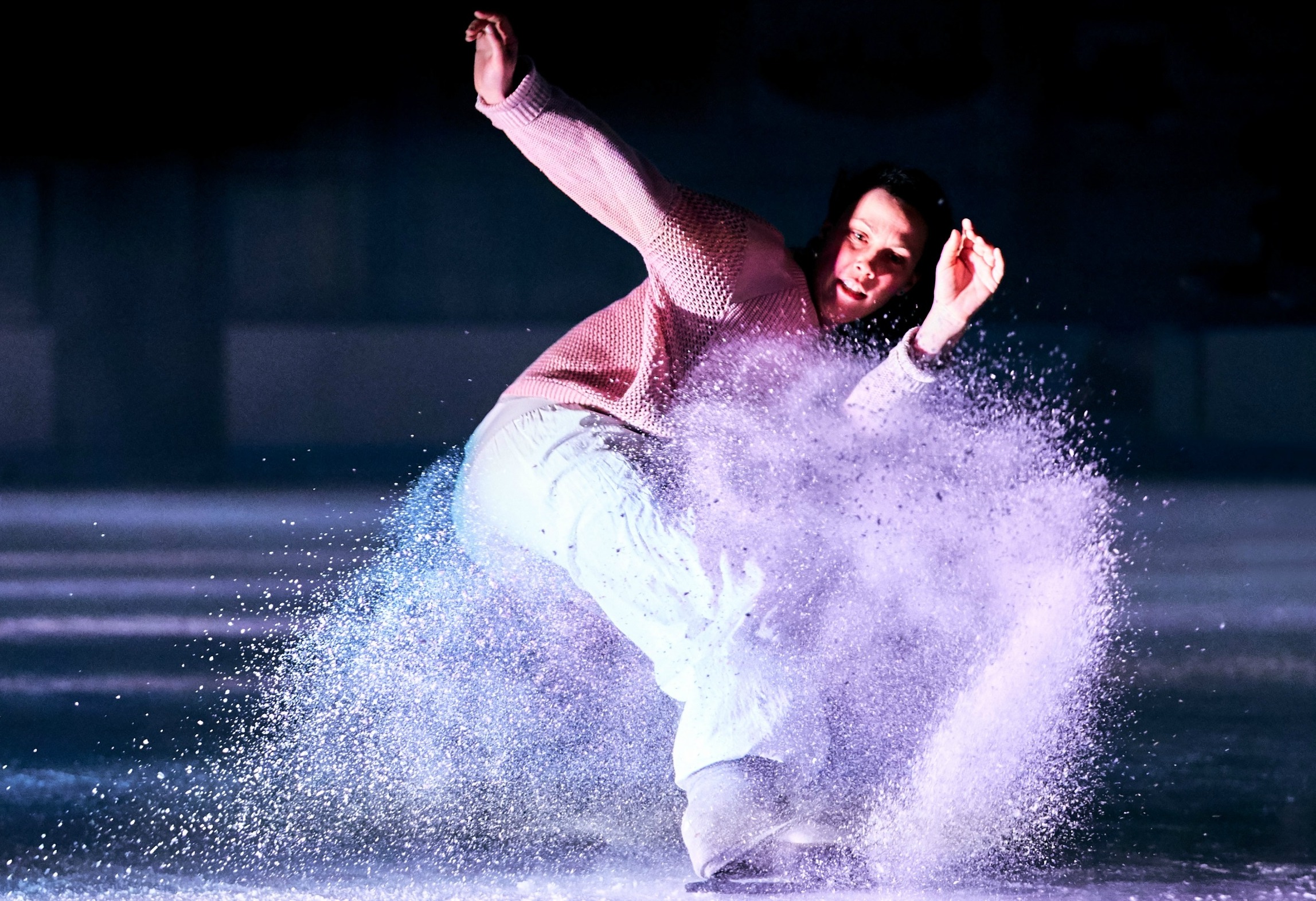 The partnership was formed to document the creative processes of artists taking part in the festival - from inception through development to performance of new work. A website, ResCen: Dance Umbrella at 40, contains videos of talks, interviews with Dance Umbrella's three artistic directors over its history and additional material about the festival.

Current artistic director and chief executive of Dance Umbrella, Emma Gladstone said ''This new partnership with Professor Bannerman and his ResCen team is a game changer. It allows us to work with artists as they develop the early seeds of an idea, and support it to the point where it can flower."

Chris Bannerman, Professor of Dance at Middlesex since 1992 and the head of ResCen is a dancer and choreographer who created work for the first ever Dance Umbrella festival. He has performed across the world and has been chair of organisations including Dance UK, the National Dance Coordinating Committee and the Arts Council of England Dance Panel.

Professor Bannerman hails the "undiminished vigour of [Dance Umbrella's] work and the breadth of vision that they bring to audiences". In the current climate, he says, "it is vital that those involved in universities and the arts sector find new ways to work together to ensure that the richness of the UK's cultural life is sustained and enables new voices to emerge." 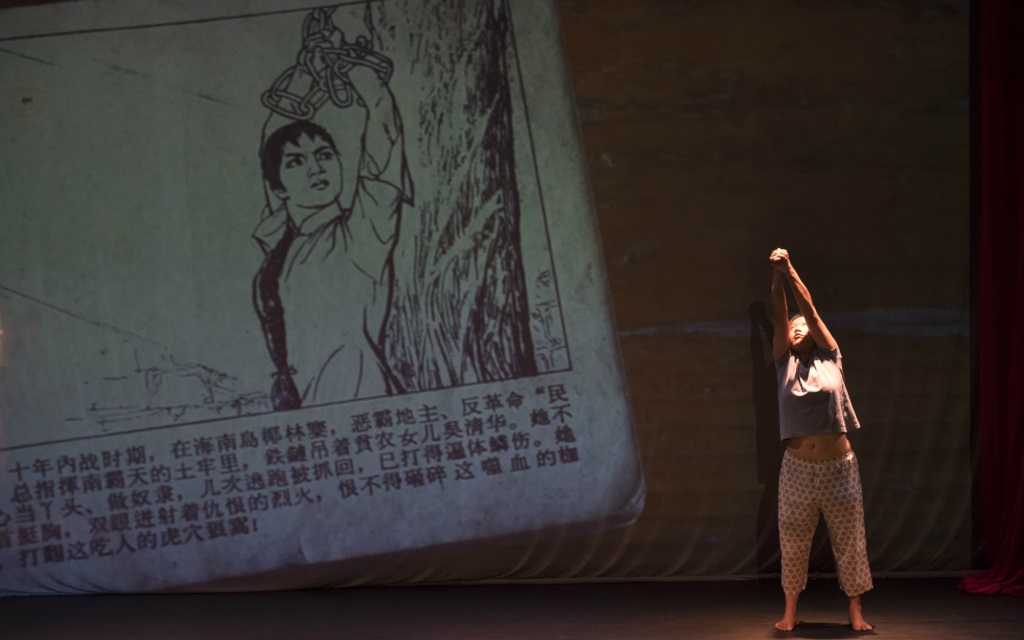 Scene from Red by Wen Hui

Over four weeks from 26th September-21st October, Dance Umbrella this year featured ten shows and world-class artists from 12 countries. Rambert-trained dancer and dance writer Nicholas Minns praised the festival's "intelligent and risk-taking selection process". Lyndsey Winship wrote in the Guardian of Dimitris Papaioannou's The Great Tamer that "the craftsmanship is immense... an accomplished piece of theatre that creates so much from very little", while Evening Standard critic Emma Byrne found it "wonderfully moving".

The festival included the UK premier of Beijing-based choreographer Wen Hui's Red, a "docu-dance" examining a famous ballet from the Cultural Revolution, and finished with Threshold by Le Patin Libre at Alexandra Palace ice-rink, an ensemble piece combining figure skating and dance. 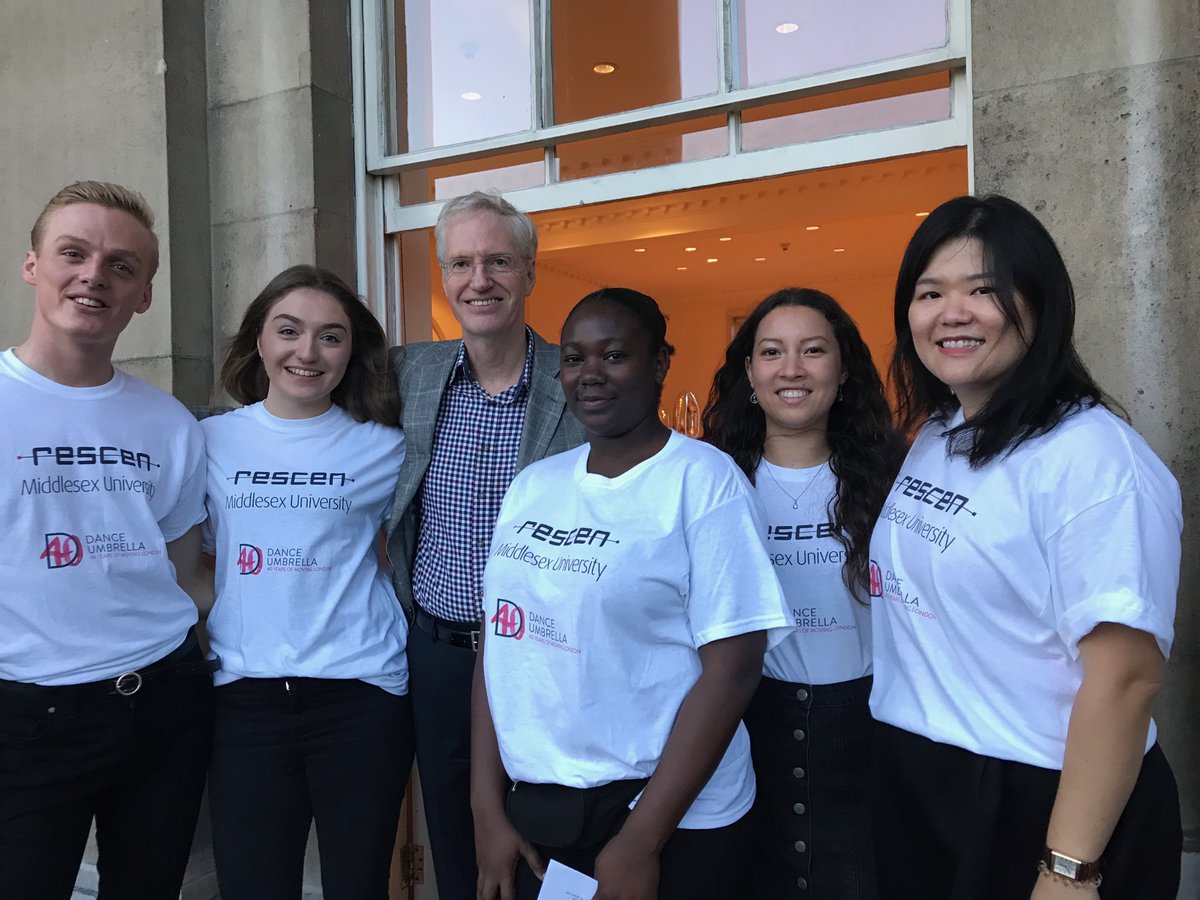 On 10th and 11th November, to mark the centenary of the end of World War I, Middlesex University dance students and graduates will perform work choreographed by Middlesex dance graduates Emma Potter, Philly Rule and Christina Binney at the RAF Museum, Colindale. On 11th-13th April 2019, Middlesex will host Per/forming Futures: Investigating Artistic Doctorates in Dance and Performance, an examination of the future of artistic PhDs curated by the Artistic Doctorates in Europe research project, with presentations from speakers including MDX Professor in Dance and Choreographic Practices Vida Midgelow.