MDX alumna on the team behind Six, the new musical sensation nominated for five Olivier Awards

"A huge honour and an incredible achievement" to be nominated alongside biggest West End shows, says Wendy Barnes

Six tells the stories of Henry VIII's six wives in the style of a superstar pop concert, with an all-female cast and a non-narrative structure that allows all six wives to be on stage at the same time. Written by Cambridge graduates Toby Marlow and Lucy Moss and premiered by a student company in 2017, the 75 minute show is now into its second run at the Arts Theatre in Covent Garden, booking until January 2020, and has attracted a clutch of five star reviews. Evening Standard critic Fiona Mountford described it as "quite the most uplifting piece of new British musical theatre I have ever had the privilege to watch".

Wendy, who with her husband Andy runs a theatre development and promotion company (Perfect Pitch) and production house (Global Musicals) both dedicated to new British musicals describes first seeing Six at the Edinburgh Fringe after a couple of colleagues told her it would be "right up her street". 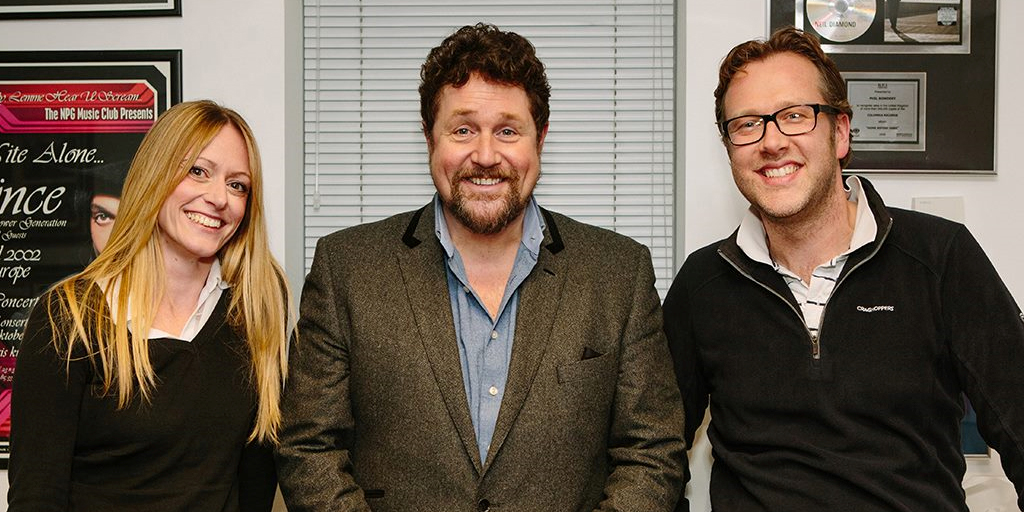 "I knew by the end of the opening number that I was a huge fan and that it was a show Andy and I would love to take to a wider audience" she says. Approaching Toby the next night to express their interest, "there was a queue to congratulate him - Andy was behind Arlene Phillips who was singing the show's praises". A professional showcase of the musical, co-produced by Global Musicals and Kenny Wax (the producer of Olivier Award-winning The Play That Goes Wrong) was presented at the Arts Theatre in December 2017 and it returned for a full run in August 2018.

"It's amazing to see us alongside some of the powerhouse commercial shows [including Tina - the Tina Turner Musical at the Aldwych Theatre and Come From Away at the Phoenix] that make up the other musical nominations" says Wendy. "For a new British musical by such young emerging writers to be acknowledged by the Oliviers is a huge honour and an incredible achievement for the whole SIX team both on and off stage". 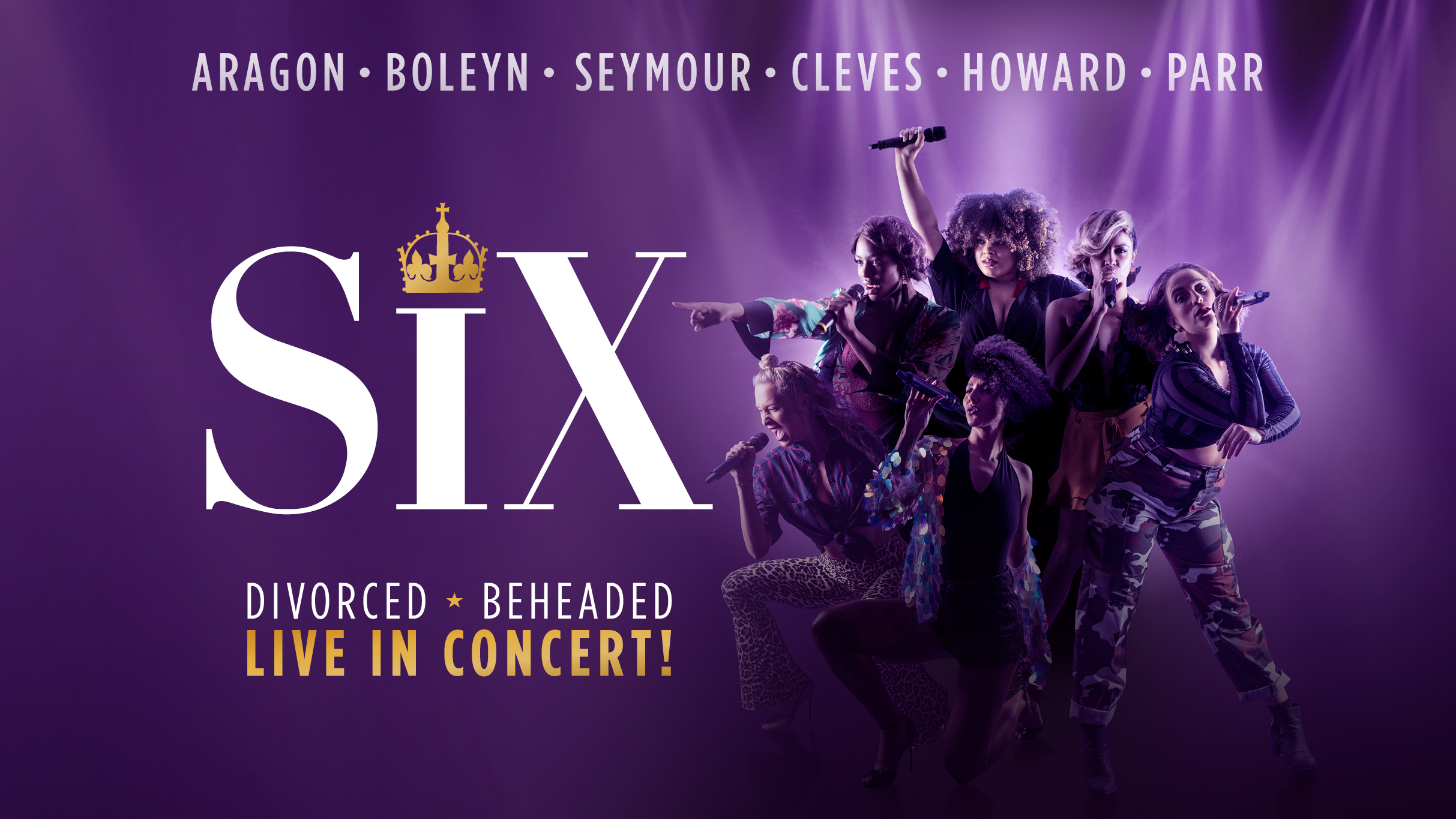 Wendy studied BA Performing Arts at Middlesex, where as part of her third year major project, she and her coursemates had to produce, cast, orchestrate and also perform in their own musicals.

She says that the amount of creative ‘free time’ offered within the course "was invaluable to all us creatives and performers. We had access to free pianos and rehearsal rooms and didn’t have to look too far for a willing pianist, singer, composer etc. Many of the emerging writers I work with are desperate for a rehearsal room, a piano and a group of performers so they can hear their work out loud, we didn’t know how good we had it!"

Wendy and Andy founded Perfect Pitch in 2006 after Wendy's graduation from Middlesex. An Arts Council England National Portfolio Organisation since 2012, Perfect Pitch works in collaboration with venues, writers, producers and creatives across the UK and internationally to develop, produce and license high quality new British musicals. Global Musicals, founded in 2017, has co-producing credits including The Great British Musical (Criterion); Lift (Soho Theatre) and The House of Mirrors and Hearts (Arcola), and it was an Associate Producer on The Go-Between, a 2016 hit starring Michael Crawford.

Six has its North American premiere on 14th May 2019 at Chicago Shakespeare Theater.

Click here to book tickets for Six at the Arts Theatre