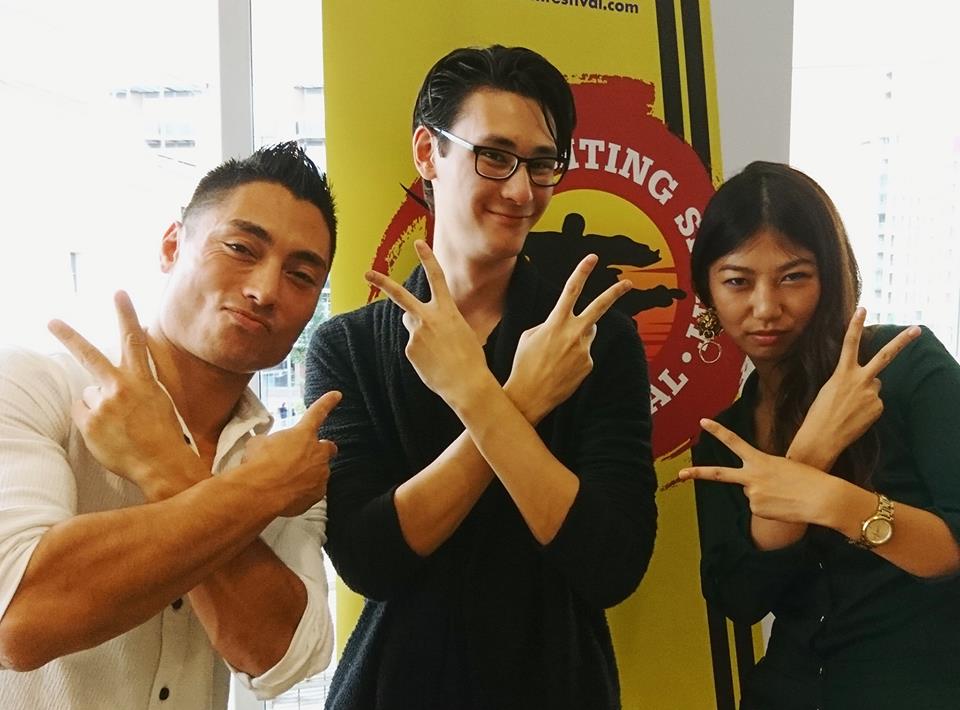 Recent MDX BA Film graduates have won a clutch of awards in the UK and internationally for work they made in the last year of their course.

Chopsticks!!, a martial arts action comedy short, won in the Undergraduate category and the special Premier Award at last month's Learning on Screen awards, which celebrate film and media made for education and research.

Dessert, a suspense drama about a young woman who swaps piano-playing for other forms of artistic expression, won Best Thriller Short at the North Hollywood Cinefest in March, where it also received Best Actress and Best Director nominations. Last autumn, it won Best Horror/Thriller/Sci-fi Short Student film at the London Independent Film Awards. It was nominated alongside Chopsticks!! at the Learning on Screen awards.

The 22 minute film tells the story of a young woman from a Triad family in 1940s China who is being hunted by her brother, and features five extended fight sequences. Linda Louise Duan is stunt-trained and there was no use of stunt doubles - Jonathan based the choreography on what the cast of 14 were capable of doing.

Following a month's rehearsal, the film was shot to a tight schedule in locations around London including restaurants and a Shaolin Temple; Aeddan says he worried that if they were kicked out of any them the film wouldn't have been finished.

The film will tour further festivals later in the year. Aeddan has had thoughts about expanding it - it was originally written as a feature - and has already had interest in a sequel or a prequel. Since graduating from MDX, he has been working as a freelance editor for Global Entertainment and has shot another short called 10 Minutes For a Pound: "I’m trying to stay as active as I can, doing creative editing work and directing" he says. Jonathan is working as a dance choreographer in Hong Kong and Roan is working for Disney. 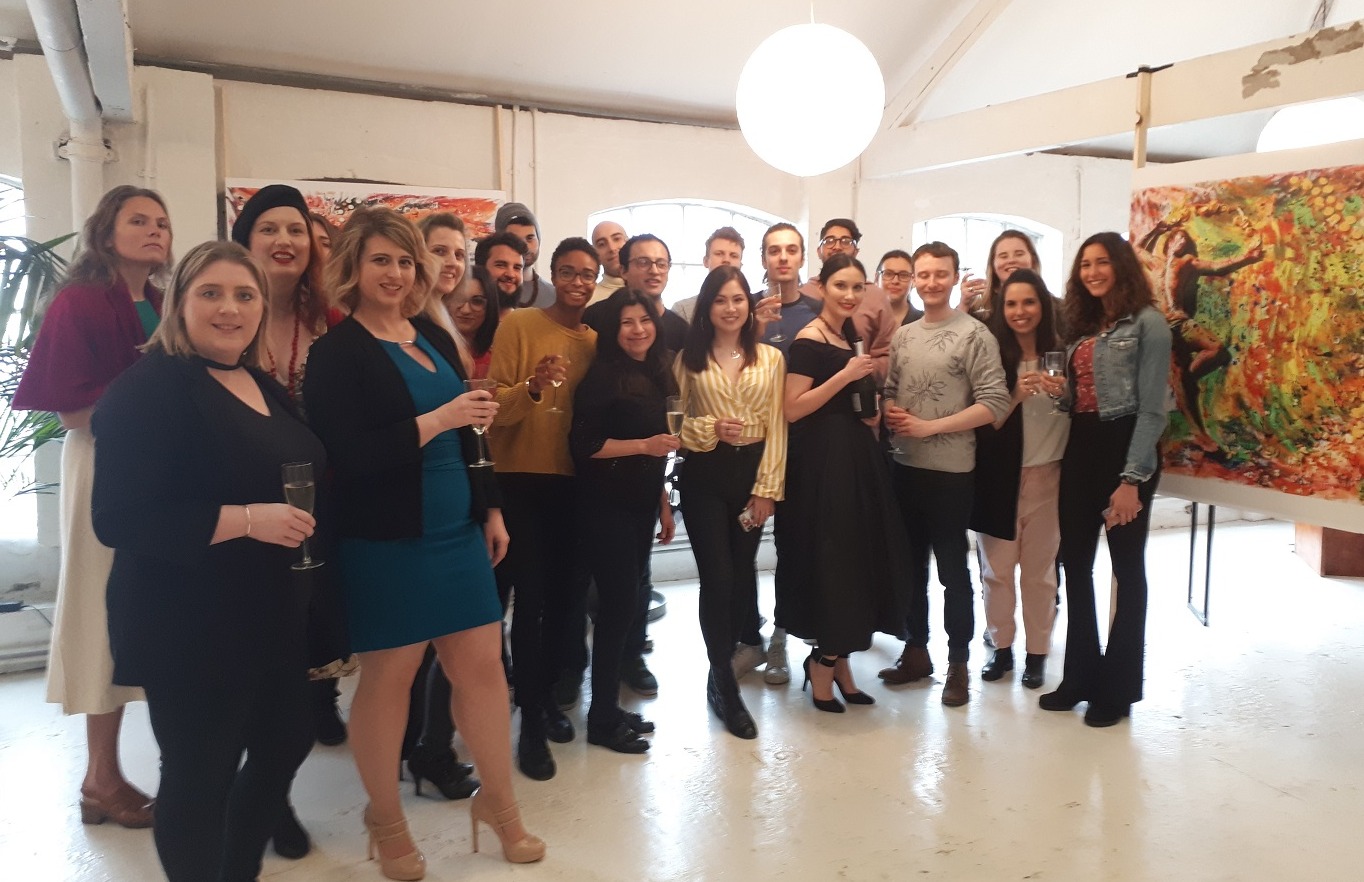 The director of Dessert Martim Gomes says the film, about a former pianist's search for artistic self-expression came out of wanting to create something that carried a lot of significance for him and that represents films he likes for his third year project. It was developed gradually over many months by Martim, including through asking colleagues for feedback on the main scenes.

The art-suffused film has 30 performers seen on camera, some of them artwork models played by friends, and was filmed on locations in the UK and Portugal diligently sourced through Airbnb. The production process "was hard but I prepared a lot", Martim says. While he's a self-confessed perfectionist, he feels "really happy I made people happy in way I was intending to" with the film.

He is currently doing videography work, a part-time non-film job and working on his own projects. He has just shot a documentary called I Changed My Life Through Dance in Portugal.

Martim was originally inspired by Middlesex at a Lisbon careers fair aged 16, when he came across a bus advertising the Film course. He loved the course's emphasis on practical skills, the cutting-edge facilities, and the "very modern thinking" encouraging students to attend different classes if they were interested - and most of all, meeting people from so many different cultures.

Also nominated in the Postgraduate category at the Learning on Screen Awards were two films by recent MA graduate Mariana Roque: Perfectly, an experiment using film language to convey the inner state of a young woman with OCD, and 25th, an innovative short drama about a hidden period in recent European history. "Working with Mariana [on 25th] was inspiring as she worked through production decisions, visual research and editing" says MA Film dissertation supervisor and module leader Anne Robinson.