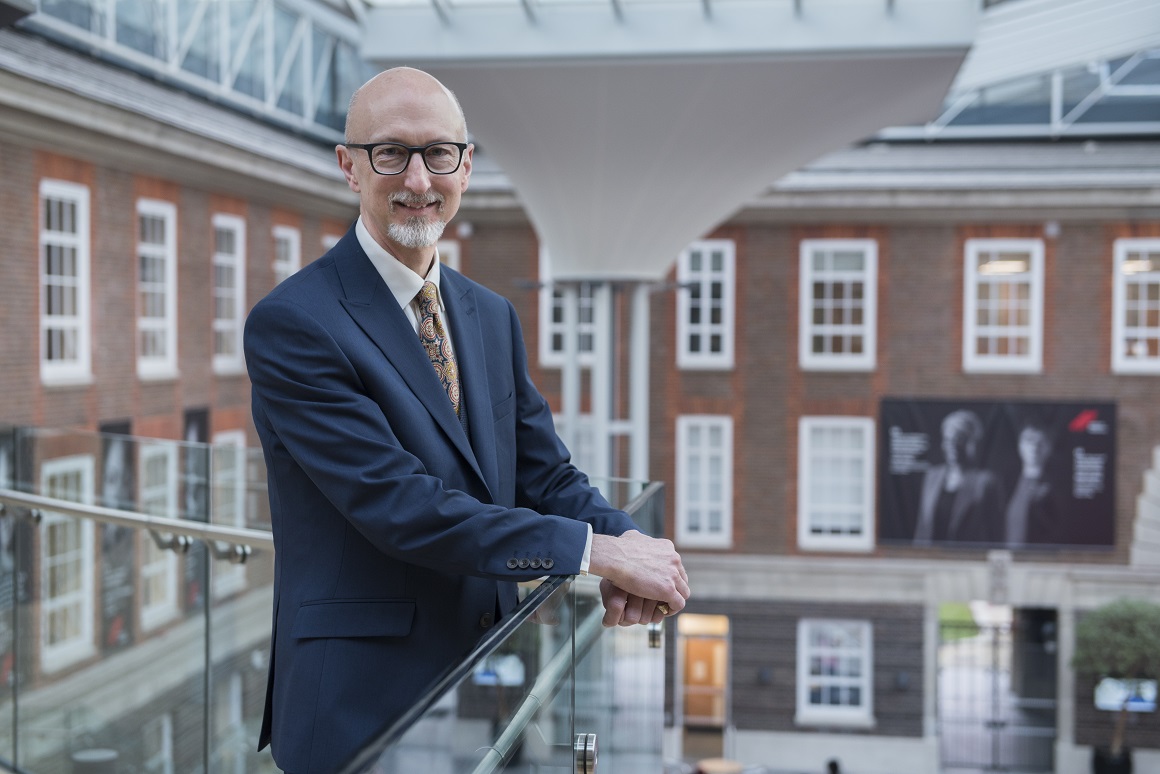 Professor Nic Beech has been appointed the new Vice-Chancellor of Middlesex University.

Professor Beech will join Middlesex from the University of Dundee where he is Vice-Principal.

He takes over from Interim Vice-Chancellor, James Kennedy.

"I have been very impressed by the spirit of community and everyone’s deep commitment to making a real difference in the world. I am delighted to be joining at an exciting time as the University shapes its future strategy, building on the strengths of the faculties." Professor Nic Beech.

His research interests are in change management and leadership and the construction of identity in the music industry, health, financial services and creative industries.

His research has been funded by the ESRC, AHRC, EU, NESTA and industry partners.

He is co-director of InGAME, the AHRC centre for innovation in games and media enterprise.

As Chair of BAM since 2013, he has taken the organisation into new areas of activity and outreach, through initiatives including a study of diversity in leadership in the FTSE 100 and the setting up of schemes to promote scholarly activity across borders.

Professor Beech, Vice-Principal, said: “It is a great honour to be appointed to Middlesex University.

"This is an outstanding university, being ranked top university under 50 years old in the UK and leading the way in diversity and inclusion.

"I have been very impressed by the spirit of community and everyone’s deep commitment to making a real difference in the world.

"I am delighted to be joining at an exciting time as the University shapes its future strategy, building on the strengths of the faculties."

Nic was selected for the role by a selection panel comprising independent governors, the student governor who is also the President of the Students’ Union, a staff governor and an external assessor.

Geraldine Proudler, Chair of the Board of Governors, said: 'Nic impressed the panel with his commitment to our mission and values, his outstanding track record of successful leadership in higher education and his collegial and engaging style.

"With his extensive career in higher education at a senior level, I am confident Nic is well placed to lead the University’s onward journey and make an important contribution to its future.

"Nic’s tremendous breadth and depth of experience will be of huge benefit to Middlesex at what is both a challenging and exciting time for Higher Education in this country."

The British Academy of Management’s Chair, Professor Katy Mason, said: “He has driven the equality, diversity and inclusion agenda not just in BAM but in Business & Management HE more broadly, creating a caring, pluralistic community of scholars that are generating impactful research for our society and economy.”