Event will ask what can be done, after a decade of austerity politics, to improve economic news coverage 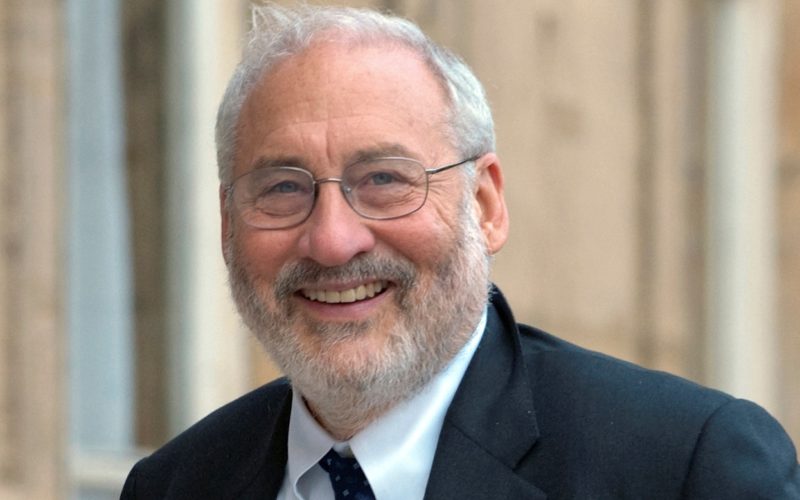 MDX Journalism Conversation Series continues to lead the debate on some of the biggest challenges involving media and society today. The Series has lead discussions on subjects such as moral panic – see here – and now it turns its attention to our economy. On December 5 Nobel Laureate and former US Council of Economic Advisers president and Columbia Business School Professor Joe Stiglitz, will be joined by former Liberal Democrat leader Sir Vince Cable and Newsnight Economics Editor Ben Chu on the same panel to discuss economic inequality and how it appears in the news.

The economic situation has worsened for many in the UK, and a decade of austerity has deepened inequality. According to 2016 ONS figures, the richest 10% of British households hold 44% of the wealth, while the poorest 50% of households hold just 9%. The Gini coefficient, measuring inequality of disposable income, rose to 32.5% in 2018, the highest in five years and among the highest in Western Europe. And intergenerational inequality has deepened as home ownership rates for millennials in their late 20s is little more than half what they were for baby boomers at the same age. 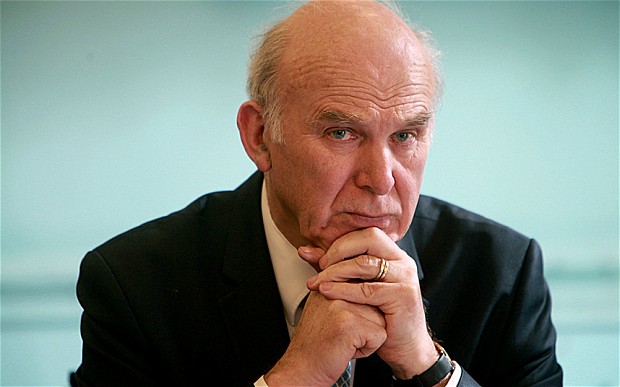 “These concerns have never been more pressing, and the calling of the general election on 12th December makes the subject even more topical” says Senior Lecturer in Journalism Sophie Knowles, who is co-organising the panel event with Professor Emeritus Steve Schifferes of City University.

She adds: “The news media plays a central role in informing the public and shaping the debate. Politics has been driving economics and for the past decade that has meant austerity policies have reigned supreme. Unfortunately, reporting of economics does not engage the average person, who feels left out of coverage. A key concern and question we will try to address in the public talk is what could be done to improve economic news coverage?” Tickets are available by clicking here.

The public talk with Professor Stiglitz follows a day of panels that will discuss the latest research on media representation of economic inequality, and how it appears in political and public discourse. A star line-up of economists and social policy and media experts includes LSE Professor of Social Policy Sir John Hills, Breadline Britain co-author and creator of online resource poverty.ac.uk, Joanna Mack, and media sociologist and Northumbria University Emeritus Professor Peter Golding. If you would like to attend the symposium please contact Sophie Knowles, s.knowles@mdx.ac.uk.

The Journalism Conversation Series now has some acclaimed alumni who are forging their own careers In the industry. And they are clearly unafraid to tackle some serious issues. In October, journalism graduate Petrana Zemanova was highly commended in the Radio 4 Today Programme Student Journalism Awards in the Student Broadcaster of the Year category, for work including a documentary she produced herself on discrimination against gypsy and Roma communities across Europe 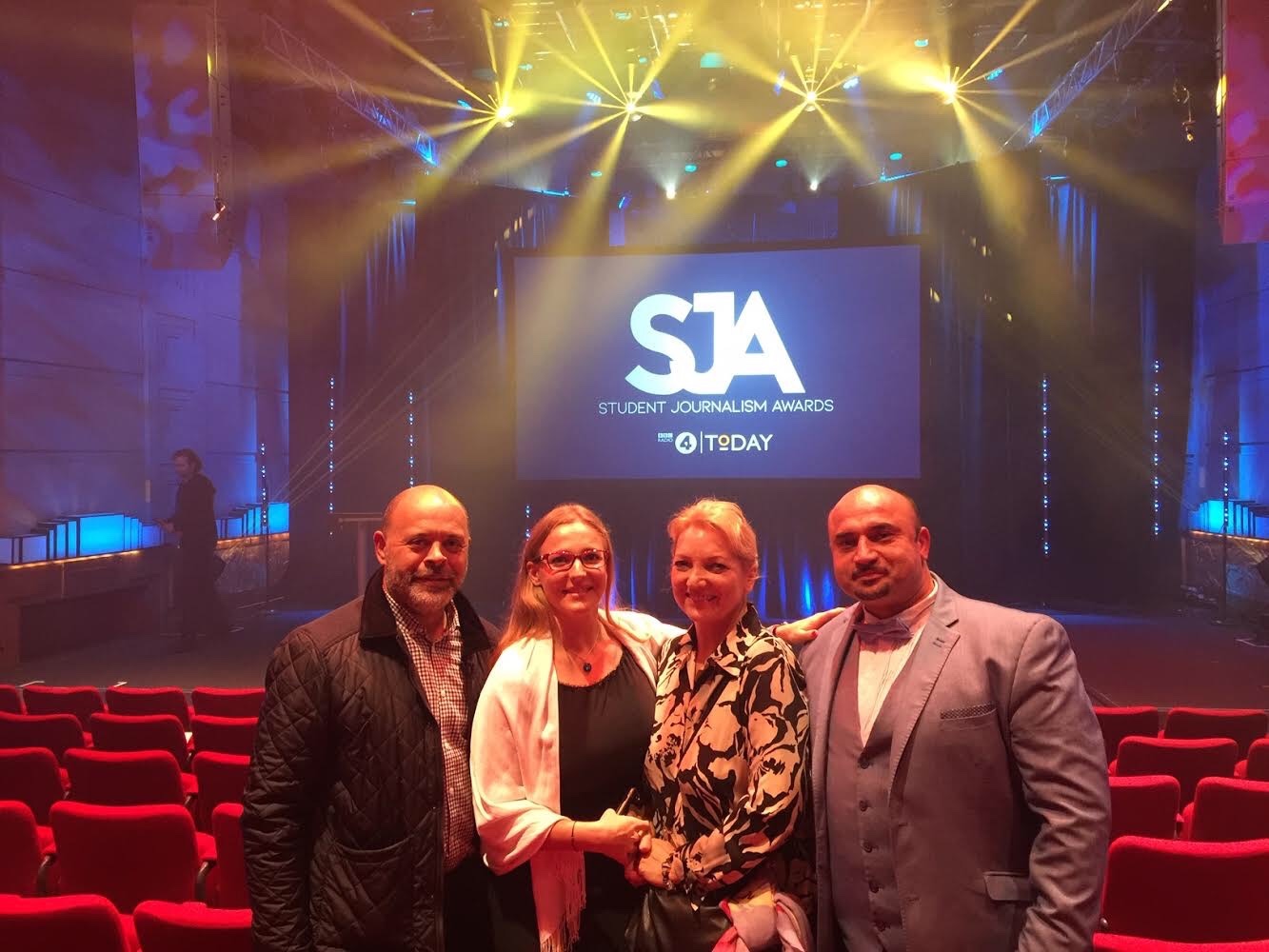 Judges Mishal Husain and Matthew Parris described her portfolio, which also featured a TV report on clothes recycling and a radio item on historian and champion of Czechoslovakian and Yugoslavian independence R W Seton-Watson, as “an impressive body of original work and a keen eye for the human story”.

And Petrana Zermanova was highly commended. Congratulations all three of you! https://t.co/JtHaP64MR8

Petrana - who before coming to MDX wanted to become an opera singer - took every work experience opportunity she could while she was at university and graduated with First Class honours. She was integral to the Journalism Conversation Series talks and output for the duration of her degree. She is now studying for her Masters at City University, alongside work experience on the Telegraph video desk, and stints that she has lined up at BBC London TV and London Live. 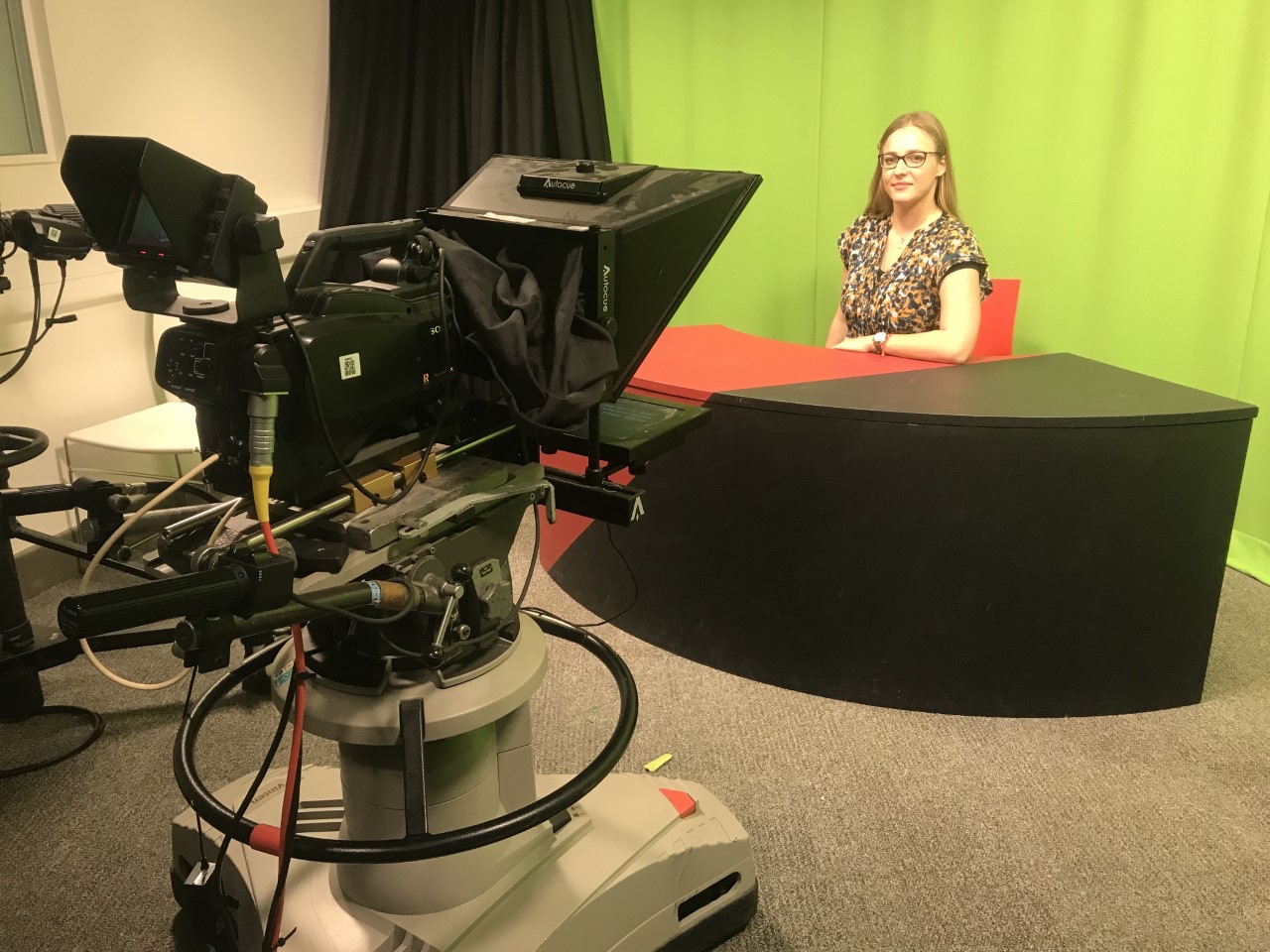 Petrana says her time at MDX "helped me to grow up as a young journalist every day", and wants to say a massive thank you to lecturers Sophie Knowles, Kurt Barling, Gareth Cook and Maja Simunjak. "They always encouraged me with positive comments, supported me when I needed and taught me many things", Petrana says. 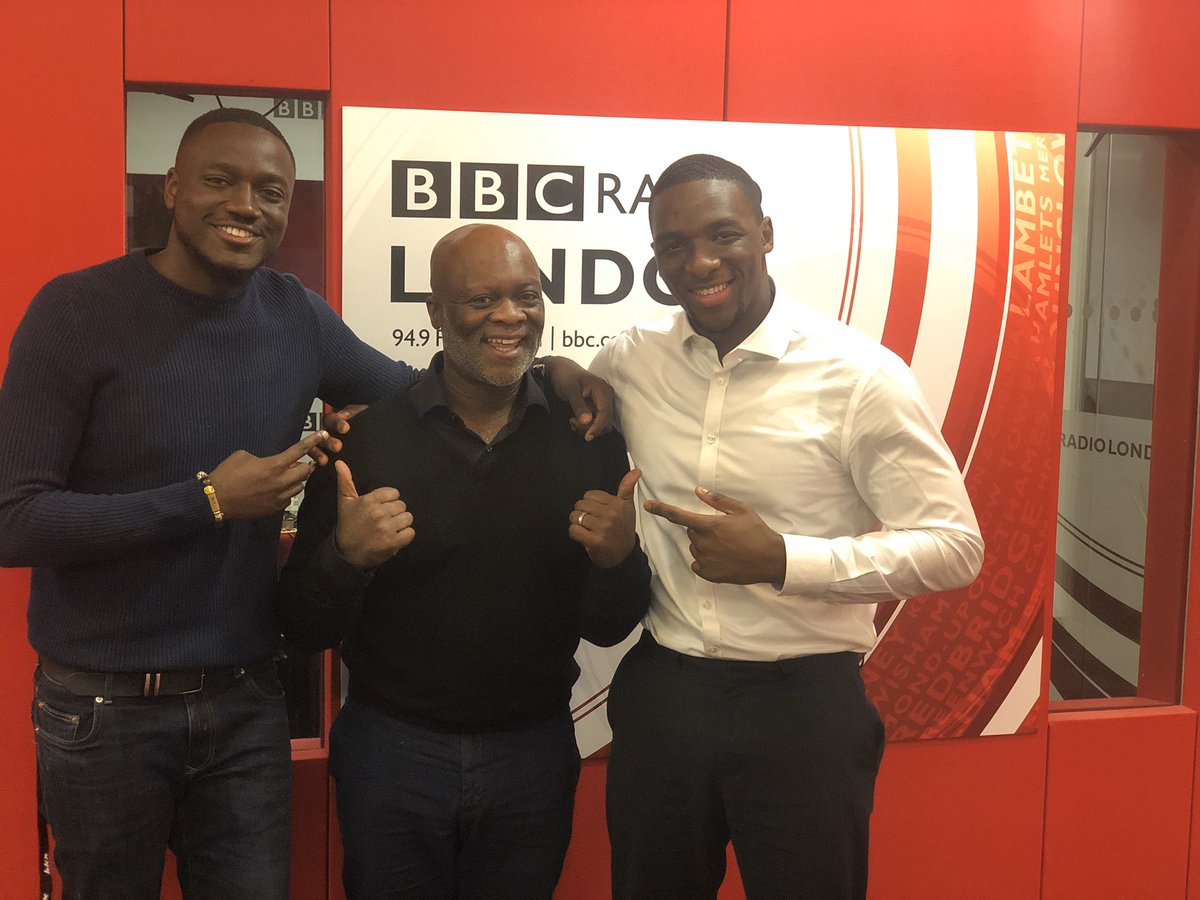 Another Journalism Conversation alumna is 2018 graduate Lauren Stanley. She is a regular assistant producer on Breakfast with Vanessa Feltz and Drivetime with Eddie Nestor at BBC Radio London. Recent work has included setting up a #youthcrime360 special for Eddie Nestor, for which she booked guests such as murdered young footballer Kiyan Prince's father Mark, musician iiiBeRealz who has been shot three times and his mother, and a trauma surgeon who explained what passers-by could do after a stabbing or shooting. Lauren is also a regular producer on Sunny and Shay's late night show, works across several magazine and music shows, and is an assistant producer for BBC Three Counties Radio.

"My time at MDX helped me to become more confident when approaching contacts, I learned how to ask questions and subsequently have been able to book some fantastic guests for the shows I produce," says Lauren.

To find out more about studying Creative Media and Journalism at MDX, click here