Research by Middlesex academics also highlights a ‘postcode lottery’ of how many IVF treatments are funded, depending on where you live 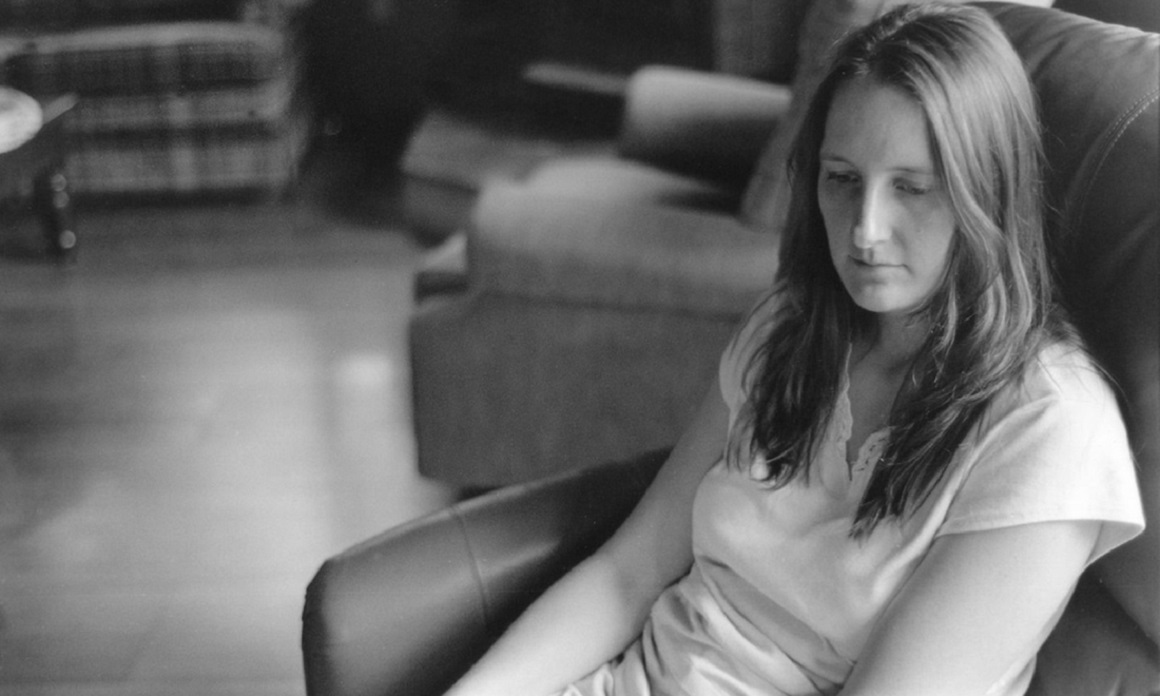 A study by Middlesex academics by Dr Nicola Payne and Prof Olga van den Akker reveals that psychological support for those dealing with infertility and its treatment is received by only just half of those who want it in the UK – with many left to suffer with anxiety, depression, or suicidal thoughts. The research is published in Human Fertility.

Assessing how experiences of care and treatment of infertility – and more broadly involuntary childlessness due to reasons other than infertility – have changed over the past 20 years, Dr Payne and Prof van den Akker, and Fertility Network UK, created an up-to-date, online version of a 1997 survey.

Nearly 800 respondents who had experienced problems with getting or staying pregnant (with 80% having one or more rounds of fertility treatment) completed the survey.

The new results show, despite some improvements since 1997 in the availability of funded fertility treatments (such as IVF) and psychological support, distress levels remain high. Respondents reported feeling, on average, sad, frustrated and worried almost ‘all of the time’, with 42% having experienced suicidal feelings at least ‘occasionally’. These negative feelings were the same whether or not the respondents were receiving fertility treatment, with those for whom treatments had been unsuccessful experiencing the highest levels of distress.

In addition, over half (55%) of respondents had to pay for at least part of their fertility treatment, such as IVF.

This is an improvement on the situation in 1997, when 75% had to pay. However, the study demonstrated costs of over £5,000 being paid out by the vast majority; and another example of the NHS ‘postcode lottery’ with the number of funded treatments that respondents could expect to receive varying from zero to three – dependent on where you live in the country.

Unfortunately, unsuccessful treatment outcomes were quite common too: the survey found that 68% of those who had received fertility treatment had failed to become pregnant at least once, while 31% achieved a pregnancy but no live birth at least once.

“Our findings suggest that involuntary childlessness and fertility treatment continue to have financial, emotional and relationship consequences for many people,” Dr Payne states. “Despite some advances in the availability of funded treatment and psychological support, funding for treatment remains patchy across the UK and this inequity needs to be reduced. There also remains a lack of appropriate, funded psychological support.”

Gwenda Burns, chief executive of leading patient charity Fertility Network UK, added: “Facing fertility problems is distressing enough, without being denied medical help because of where you live: 42% feel suicidal; 90% feel depressed; and 70% experience problems in the relationship with their partner. Denying access to NHS-funded IVF is also associated with health risks and economic consequences. Patients who are forced to self-fund treatment often travel overseas for treatment choosing multiple embryo transfer rather than single embryo transfer. Multiple embryo transfers are more likely to result in multiple births which pose greater health risks for both the mother and the twins/multiples with associated high healthcare costs.

“Patients are often very vulnerable after years of trying to become parents. Fertility struggles and going through fertility treatment can put an enormous strain on both a person’s physical and mental health, but also their financial wellbeing when they are having to fund their own treatment. At Fertility Network UK, we offer a wide range of support. We have our Information Line and email service that you can use to ask us anything fertility related; and a nurse Support Line, run by a fertility nurse of 22 years.  We also offer both face to face and online support groups throughout the country for those who are facing fertility problems. We believe that no question is too trivial, no worry is too small. You can find more details on our website, www.fertilitynetworkuk.org.”

Because white women accounted for the vast majority (over 90%) of respondents to this online survey, the researchers recommend that further studies should focus on the impact of involuntary childlessness on men and people from differing cultural backgrounds.

Find out more about psychology at Middlesex