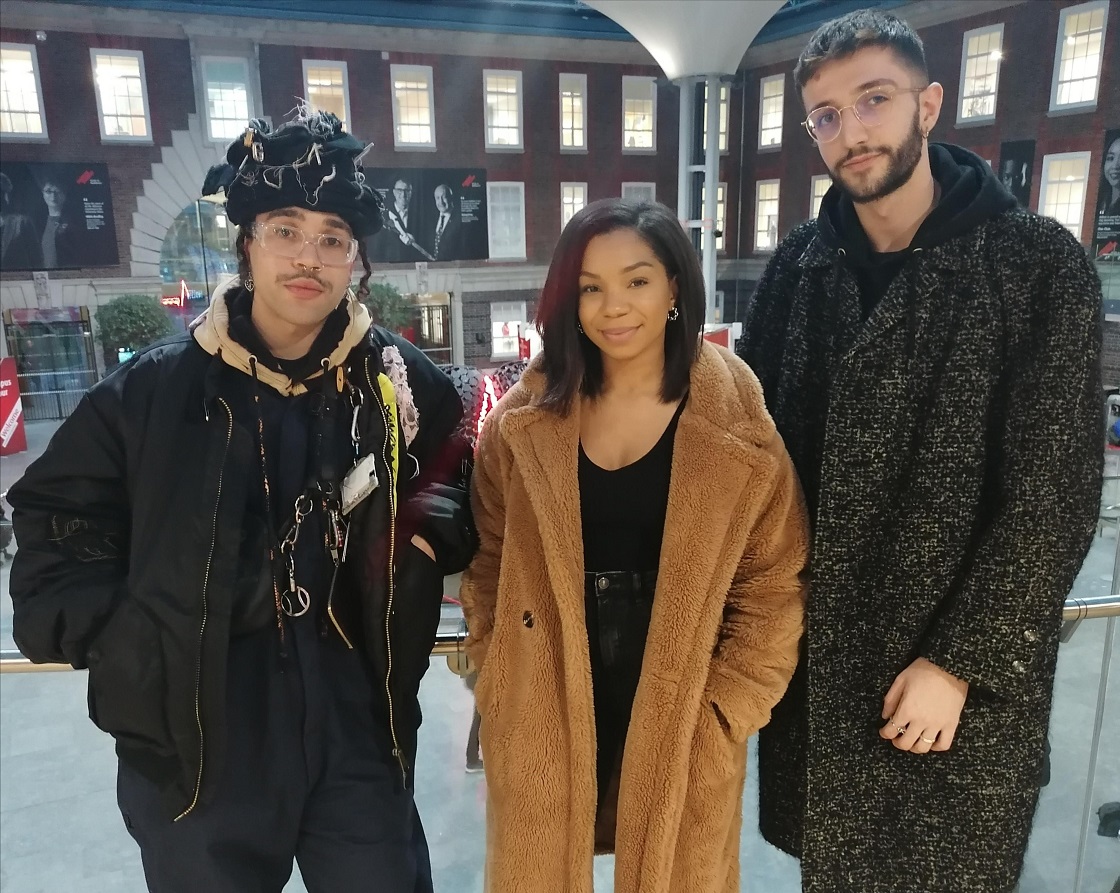 Three MDX fashion students helped to model and review Asda clothing in a feature television documentary about the retail giant.

The BA Fashion and Textiles undergraduates appeared on the recent Channel 5 programme ‘Inside Asda’ in a segment which compared the brand’s George clothing range to high street rival Topshop.

Miles Daniel gave his expert view on Asda’s George clothing on a panel with two other fellow students, while Courtney Wilson and Popescu Mihai modelled the clothes.

The students were beaming after the programme aired on Monday January 6 with family and friends bombarding them with text messages.

Courtney, who is in her third year, said colleagues at Mr Porter where she works as a website merchandiser were stunned to see her on the television.

She said: “It was so exciting, they were all asking how I got involved.”

Miles, who is also in his final year, said: “There was a lot of filming, something like six and a half hours of footage was reduced into around two minutes, but it was a really good experience.”

He said being involved had ‘opened his eyes’ to the design process and the level of detail in clothes on the high street. 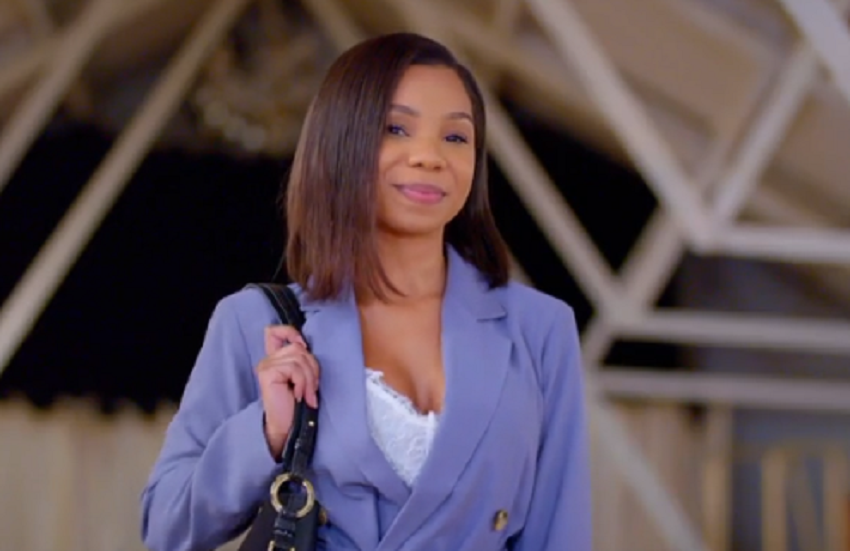 In the segment, the panel including Miles are much more favourable to the clothing from Topshop because they believe it appeals to a younger audience.

After the judging, it is revealed to the students’ surprise that the clothes from Topshop cost around £440.40 in comparison to similar items from Asda which are valued at £224.50.

While Miles, Courtney and Mihai might not be rushing out to start buying all their clothes from Asda in future, they praised the ‘accessible and affordable’ George range. 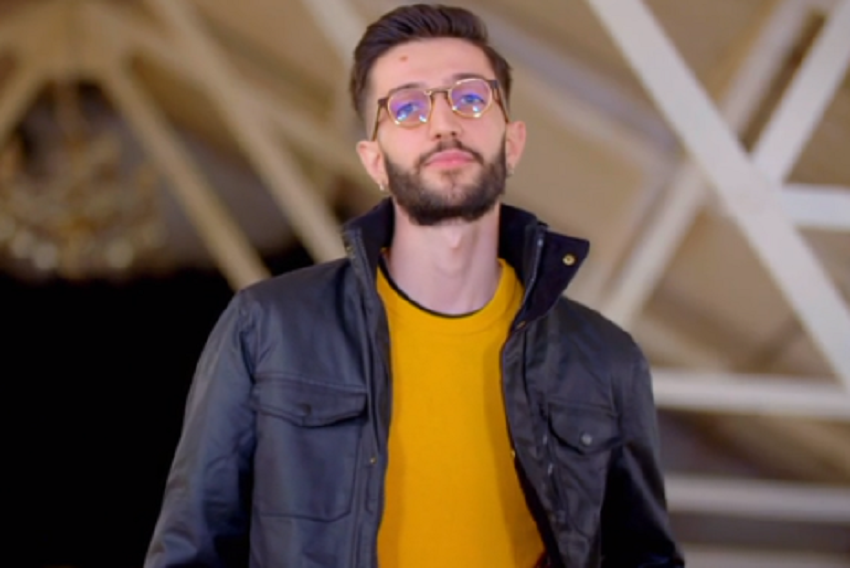 First year student Mihai watched the documentary from Romania where he had spent the Christmas and New Year break with family.

He said: “I was so interested to see myself on the programme and it was a little emotional.

“My family were saying they were ‘very proud of me’.”

Jodie Ruffle, Fashion Lecturer, said: "We’re very proud of how enthusiastic and professional all three of the students have been from the start, and I thought they came across brilliantly on TV."

* ‘Inside Asda’: Bigger, Better, Cheaper? is available to watch on the Channel 5 Player.