Comedy writer and performer Dan Renton Skinner studied Drama at MDX in the mid-1990s and has played parts in The Office, Sex Education and The Crown 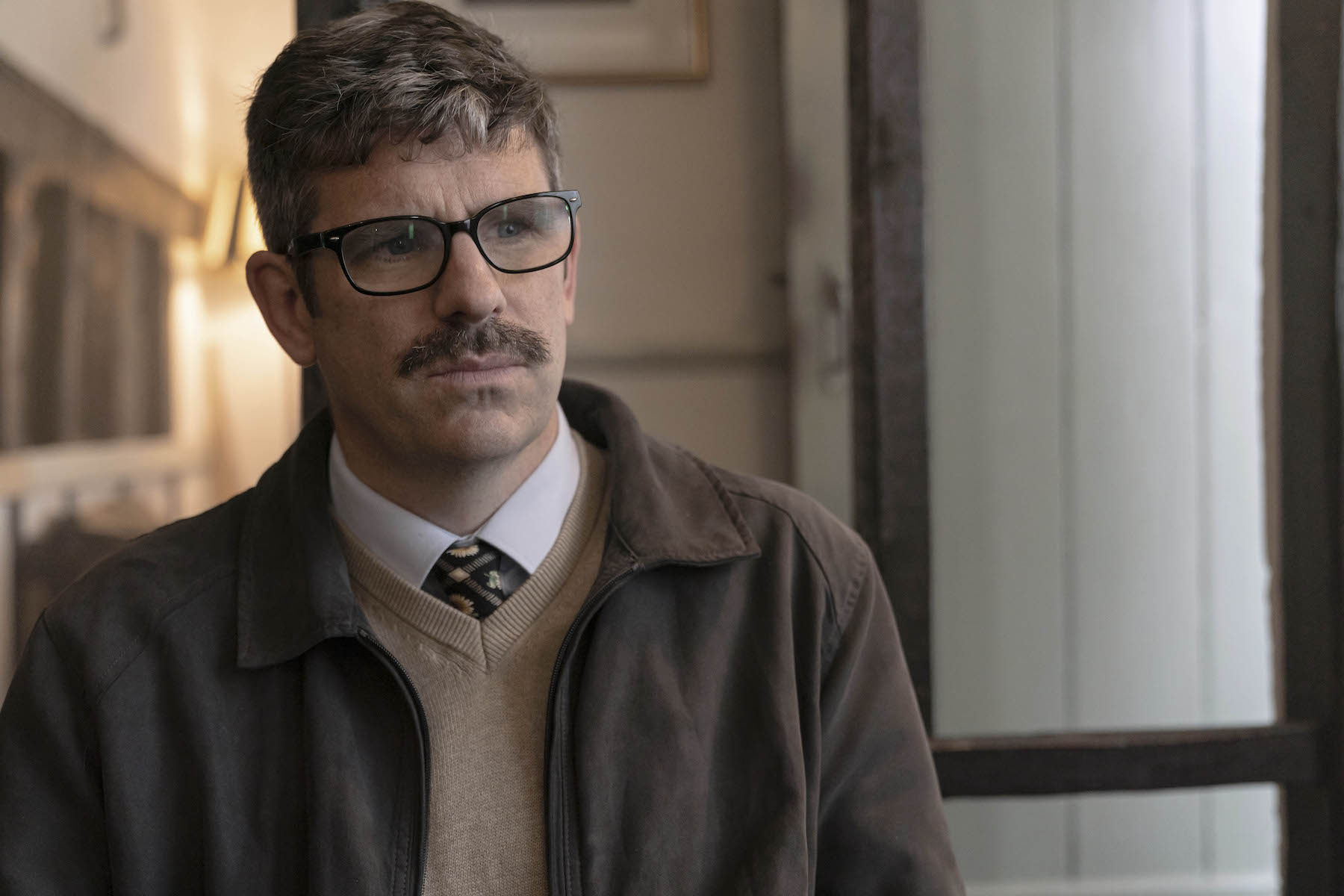 Dan Renton Skinner had a cameo in last week's episode of White House Farm, about the 1980s Bamber murders, as a tabloid journalist, who Jeremy Bamber attempts to sell pictures of his model sister to.

"I've always done impressions of people and that's what this character was, it was someone I met", Skinner told Radio 4's Front Row in 2012, explaining it was his attempt to capture the spirit of the stranger rather than exact mimicry. 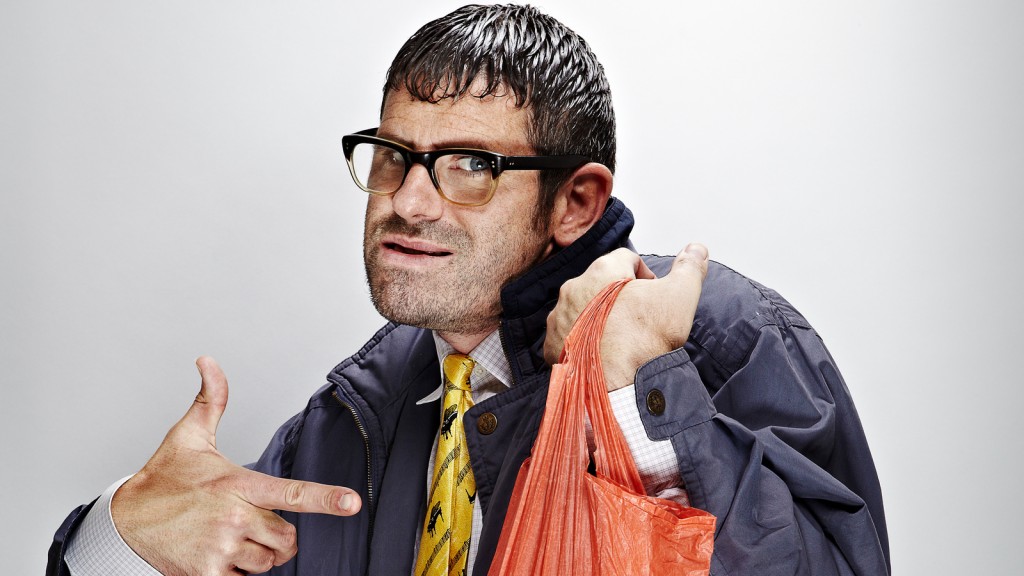 He began his career writing and performing with Stephen Evans and Neil Edmond in sketch act The Benders, and is a member of five man sketch group Dutch Elm Conservatoire.

As well as performances as Angelos, he's appeared on Tracey Ullman's BBC1 sketch series, The Armstrong and Miller Show, Mike Bassett: Manager, Friday Night Dinner (as Jeremy Phillips), The Office, My Family, Coupling, Little Boy Blue, Sex Education and The Crown. His film credits include The Spy Who Dumped Me, High Rise and BBC Films' Swallows and Amazons.

This year's North London Story Festival, hosted at MDX on Wednesday 19th February, is on a crime theme, with the tagline Prepare Your Alibi. Among the speakers are Booker Prize shortlisted author Stephen Kelman, Guardian cartoonist Martin Rowson and Barbara Nadel, creator of "Turkish Morse" Çetin İkmen, and there are also sessions on TV crime drama and on true crime.

The final episode of White House Farm is on ITV at 9pm tonight, Wednesday 12th February.

For more information about studying Theatre at MDX, click here