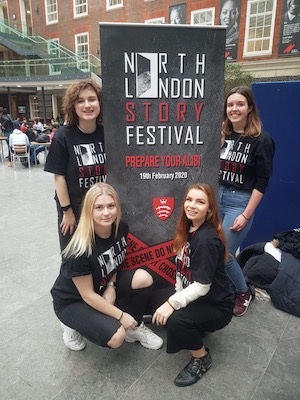 Graduate academic assistants, students and senior lecturer in Media James Graham put on the North London Story Festival - an annual literary festival-plus at MDX embracing all aspects of storytelling, which this year was on the theme of crime in its broadest sense.

Speakers included Stephen Kelman, nominated for the 2011 Booker Prize for Pigeon English, and Martin Rowson of the Guardian, who talked alongside fellow Professional Cartoonists' Organisation members Glenn Marshall and The Surreal McCoy about satire's power to shock.

Grove Atrium was given over to a life-size game of "Human Cluedo", with a playing board and crime scene-style outline figures marked out. Other activities included a VR game and an escape room in the kit room of the Grove Building.

Ngeow wrote her first novel, Cry of the Flying Rhino, while she was at MDX in 2005-6, and it was eventually published three years ago. In parallel with her career in architecture and interior design, she's been writing literary fiction since she was 17. Her third novel, Overboard, is out next month.

Ngeow praises MDX's friendliness and diversity, the highly structured nature of the course - which she says she needed, to get a handle on her academic alongside her architectural work - and the generosity and encouragement of her tutors. "It really helped me think out of the box," she says, "about what it means to be a modern Asian writer, writing in English, to be brave and free and find my voice".

She says she liked the lack of commercialism of the Story Festival, and thought it was a good opportunity for students to meet a variety of writers of different ages, providing a different perspective from being around their own classmates. 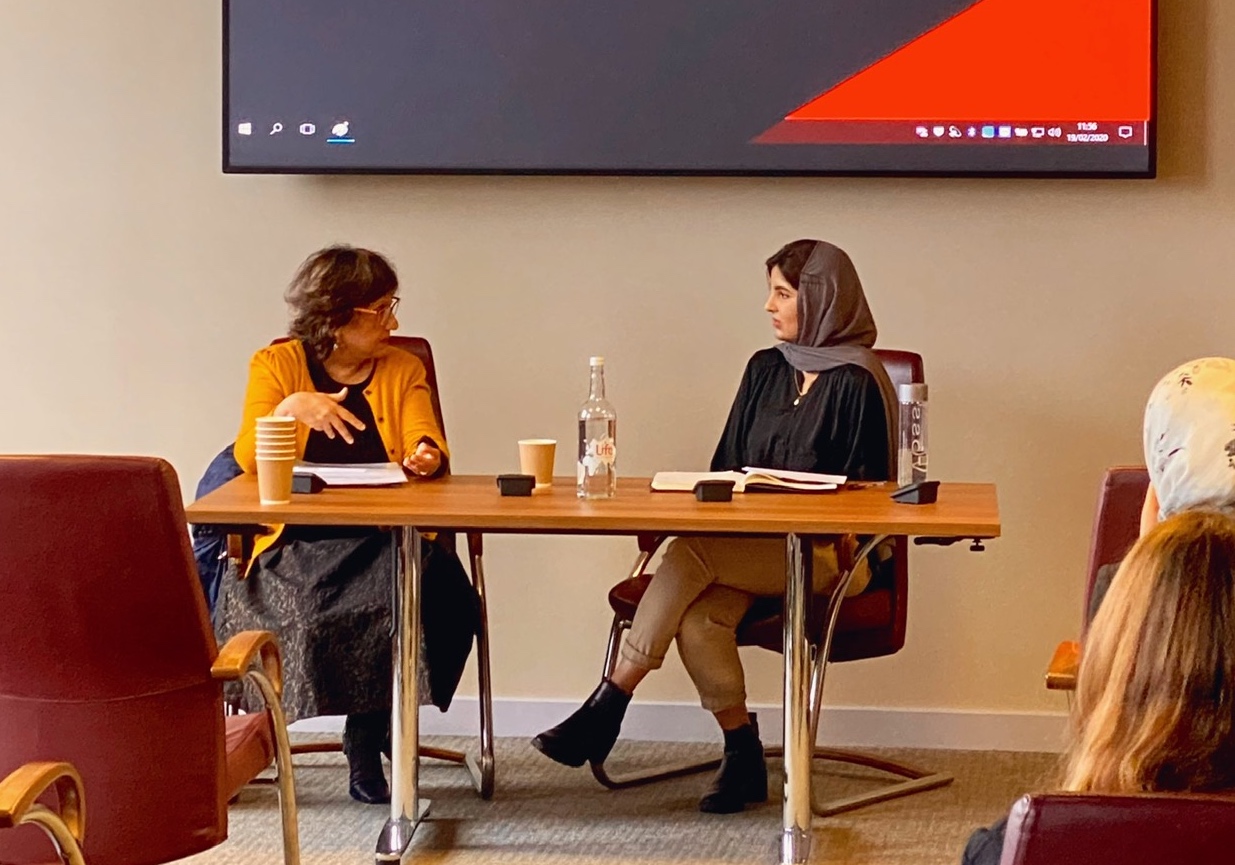 Speaker sessions took place in the Boardroom over the course of the day. Sky Drama Commissioning Executive Paul Gilbert advised aspiring scriptwriters, "if you want to get into writing, just write. The more material you generate, the more attention you'll get... [These days], writers are fast-tracked - all companies are looking for hot new writers doing something new and special".

PD Viner, whose first novel The Last Winter of Dani Lancing was bought by Warner Bros and sold to Showtime for a big screen adaptation but has yet to receive the green light, spoke candidly about dealings with publishers, and authors' feelings of failure. 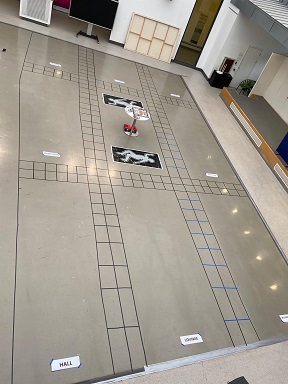 Stephen Kelman talked about developing empathy as a writer and his influences which include Roddy Doyle's Paddy Clarke Ha Ha Ha and The Adventures of Tom Sawyer. Martin Rowson ranged over controversies, such as over the 2005 Danish Mohammed cartoons, said he was exasperated at how "everyone seems to need to be constantly offended", and that he thought the Grenfell Tower tragedy was "the most important political event of the last 20 years, we’re just too arrogant to realise it".

Barbara Nadel, creator of the "Turkish Morse" Çetin İkmen thought that because of the advance of technology, "there really isn't a perfect murder" in crime fiction any more - but "it's still worth trying". Andrew Pepper, from Queen’s University, Belfast was interviewed by MDX Professor Paul Cobley about his series of historical crime novels the Pyke Mysteries, and his critical work on crime fiction which examines how the genre is closely concerned with the development of the modern bureaucratic state. MDX Professor in Professional Practice Yasmin Alibhai-Brown spoke about the discourse around Islamic terrorism and the pressures on young British Muslims.

BBC investigative journalist Ceri Jackson, who trained locally to MDX on the Finchley and Hendon Times, talked about her work on Shreds: Murder in the Dock, a hit BBC podcast about the 1988 Lynette White murder case.

Jackson described her journalistic approach to covering communities impacted by crime of "really investing in people, genuinely caring about it". She says she "loves podcasts probably more than anything else. All you have to do is turn up to someone with a radio mic," and thinks the platform is particularly suited for true crime stories: "you've got so much detail but don't indulge too much. Simplicity is key".

Third year BA Journalism student Shawazullnoor Ahmad said, "Getting involved with the North London Story Festival was a fantastic opportunity for me. Studying Journalism meant that I was able to put the interviewing skills I have been learning into practice whilst asking Yasmin Alibhai-Brown questions on the panel. 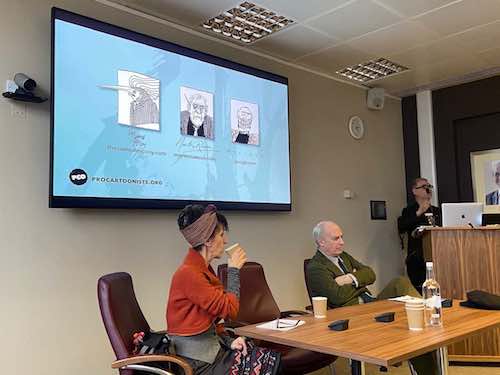 "I was slightly nervous beforehand, but with the support from the team and staff I knew I was prepared with good questions and knowledge on the topic. The event made me step out of comfort zone and interview someone with an audience, something I am not use too. I'm glad I took part as I enjoyed the experience of being on the panel and working with a great team.'

Third year BA Creative Writing and Journalism student Lydia Webb said, "It was very important to me to have this opportunity of practicing the skill of interviewing. With such a welcoming team, I thoroughly enjoyed the day and gained experiences I can take with me into my future career."

Senior lecturer in Media James Graham said: "I was honoured to be able to work so closely with students and colleagues from a range of programmes in planning and delivering this year’s Story Festival.

"It provides an invaluable platform for our students to gain experience in managing events and showcasing their own talents alongside the opportunity to learn from and network with prominent writers, producers and journalists."

To find out more about Creative Writing and Journalism at MDX, click here