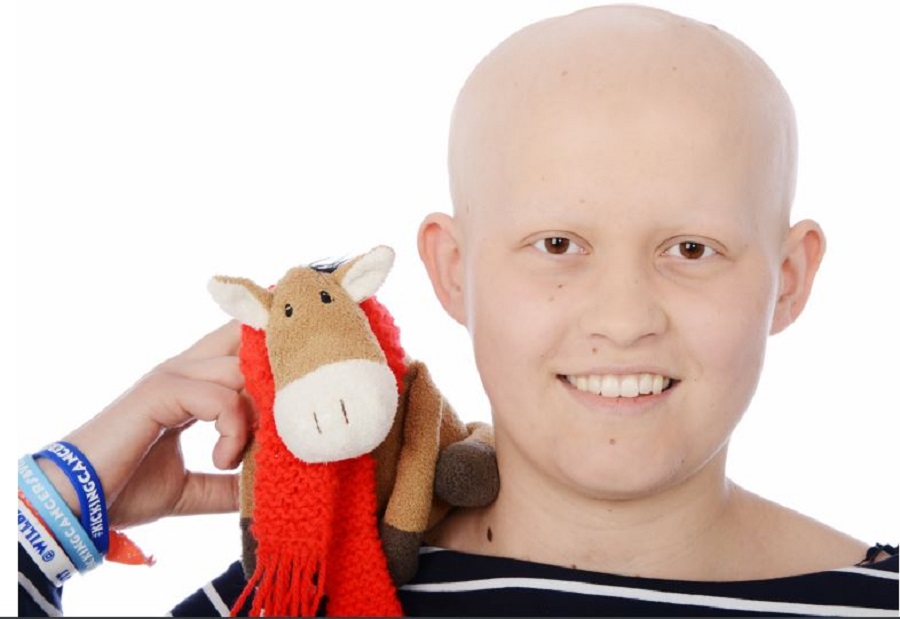 A major research project exploring why a rare bone cancer spreads in the body has been launched at Middlesex University.

The study will be carried out in partnership with Hannah’s Willberry Wonder Pony Charity, which is funding a PhD studentship within the University’s Centre for Investigative & Diagnostic Oncology.

The research, led by Dr Helen Roberts, a Senior Lecturer in Life Sciences, will aim to unravel the complex cellular and environmental control of how the aggressive form of bone cancer known as osteosarcoma (OS) spreads to other tissues such as the lungs.

"Our Centre for Investigative & Diagnostic Oncology is a hub for innovative research by world-leading scientists focused on increasing our understanding of how cancers develop, spread, and become resistant to drugs," Professor Sean Wellington, Deputy Vice-Chancellor Provost at Middlesex University.

Talented horse rider Hannah Francis established the charity following her diagnosis with the cancer in 2015.

Hannah was determined to ensure that no-one with a diagnosis of osteosarcoma in the future would have to endure the same bleak prospects and archaic treatment regime.

She was passionate about generating vital funding into the research of osteosarcoma, which usually develops in growing bones.

For the past 30 years, survival rates in OS patients have remained unchanged, partly due to the lack of research into why the tumour spreads and what initiates this process.

Preclinical and clinical evidence highlight that osteosarcoma tumours likely reside in the bone environment due to ‘protective’ interactions with bone cells.

It is hypothesised that disruption of these protective interactions causes the tumour to move from the bone to the lungs in a process called metastasis.

Dr Helen Roberts said: “I am delighted that Hannah’s Willberry Wonder Pony Charity has given me the opportunity to investigate why osteosarcoma tumours metastasise to the lungs.

"Along with our collaborators at the Royal Veterinary College (RVC; University of London), we plan to use cutting edge cell-based assays to define not only the role of the bone cells, but also the lung environment.”

The project will draw on the tissue engineering experience of Dr Scott Roberts, a Senior Lecturer in Translational Skeletal Research at the RVC, who has spent more than a decade developing laboratory grown tissues that can be used for regenerative medicine and the investigation of disease processes.

Dr Scott Roberts said: “I am very excited to collaborate on this project. We have built up a great deal of knowledge of how to replicate disease processes using tissue engineering which, along with our current understanding of osteosarcoma biology, should allow us to identify drug targets that specifically supress tumour metastasis.”

The team has wasted no time in pushing the project forward and has recruited a talented student to spend the next three years turning the plans into reality in a PhD studentship.

Daniela Paternina, who will join Middlesex University in April to begin her studies, graduated from Brunel University London with a first-class honours degree.

She said: “I am thrilled to be part of this exciting research. I can’t wait to begin this journey and generate new understanding of osteosarcoma metastasis.”

"Our Centre for Investigative & Diagnostic Oncology is a hub for innovative research by world-leading scientists focused on increasing our understanding of how cancers develop, spread, and become resistant to drugs. We are also committed to nurturing the growth of the next generation of talented scientists such as Daniela.”

Rachel Francis, of Hannah’s Willberry Wonder Pony Charity, said: “We’re very excited to be announcing this new project, which is our sixth and one of the first PhD programmes that we’re fully funding.

"It also represents our first engagement with Middlesex University and we look forward to working with Helen, Daniela and the team.

"Hannah would be amazed to see that her charity is already funding six projects and we’re so proud of her and her continuing legacy.”

Find out more about studying natural science at Middlesex University: