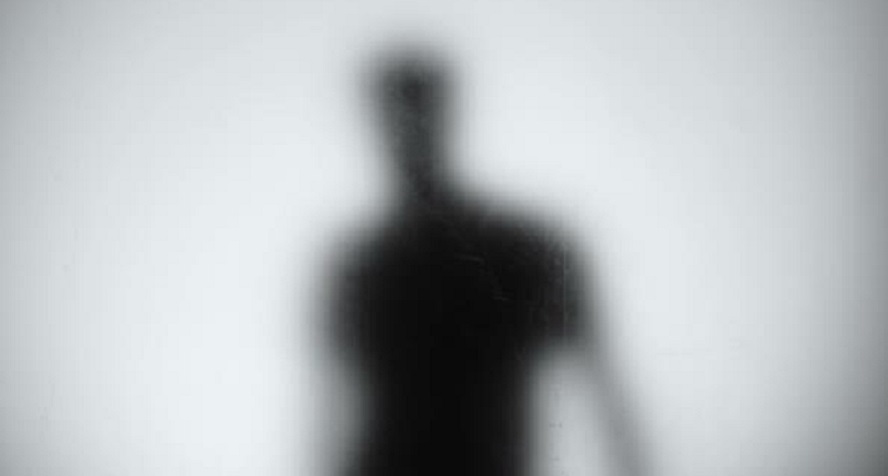 MDX is partnering Avon & Somerset Police on a groundbreaking research programme to transform how police respond to sexual offences.

The project will use academic learning and professional insights to create practical tools for officers. Beyond policing, it is engaged with victim support services, barristers and the Crown Prosecution Service (CPS) to redesign approaches across the crime and justice sector. Funded by the Home Office’s Police Science, Tech, and Research Board (STAR), the programme will feed into the government’s comprehensive rape review due later this year.

The four academic partners besides Miranda - from City University, London Metropolitan University, Open University and University of Birmingham - are examining areas ranging from victim engagement to disrupting repeat offenders. The research is co-ordinated by Professor Betsy Stanko OBE, former head of evidence and insight at the Mayor of London's Office for Policing and Crime. It is hoped that a successful project outcome will lead to further funding for Project Bluestone, enabling it to be extended to other police forces across the country.

Associate Professor Miranda Horvath said: “Having the opportunity to work with so many outstanding researchers and officers on a project dedicated to improving criminal justice responses to rape, which is long overdue, has been incredible. Focusing on suspects is vital, the suspect's behaviour toward the victim, the choices they make, and the way they account for these choices must be the central focus of police investigations. Considering the suspect behaviour allows for the more appropriate prioritisation of investigative strategy, better support for the victim, and can help facilitate stronger case building.”

Avon and Somerset Police Deputy Chief Constable Sarah Crew said: “Previous studies have focused on the need for improvements but have often been transactional solutions. The study will allow us to produce some specific, practical and evidence based tools and processes that can be adopted by any police force and that will have a measurable impact on the way we approach rape investigations. This is an opportunity for us to bring about real and sustainable change, putting the victim experience, and their wellbeing, at the heart of everything we do.”

Professor Betsy Stanko OBE said: “This is an exciting project… Allowing fresh, outside eyes and ears tuned to current practice armed with state of the art scholarly knowledge, this project aspires to rebuild a robust and responsive force-wide approach to improvement”.

MDX’s engagement with UK policing includes being the provider, since 2020, of a Police Constable Degree Apprenticeship as part of a consortium of four universities, in partnership with three forces in the South of England. The university also has one of the world’s oldest criminology departments, offering a variety of undergraduate and postgraduate single and joint honours programmes.