A Middlesex University academic has been instrumental in producing two feature-length documentaries exploring collaborations between mental health professionals and healers in Indonesia and Ghana where the subject of mental health-illness remains taboo and most people use faith-based and traditional healers.

Dr Erminia Colucci was the Principal Investigator on the Together for Mental Health project which was funded through a £253,000 grant from the Global Challenges Research Fund (GCRF), awarded by the UK Economic and Social Research Council and the Arts and Humanities Research Council.

The first documentary film ‘Harmoni;Healing together’ is due to be premiered this Sunday (October 10) on World Mental Health Day at the ‘This is My Brave International Mental Health Film Festival’ in Canberra, Australia.

“We are never going to change these views, and some of these views and beliefs might actually be helpful for healing and recovery, so it’s more a question of how we can work together and collaborate so the potential dangers of visiting such places are reduced," Dr Erminia Colucci, MDX Associate Professor in Visual and Cultural Psychology.

Both Ghana and Indonesia have passed laws banning the use of physical restraints on people with mental health problems, however coercive practices remain commonplace and professional mental health workers face many challenges carrying out community-based interventions. 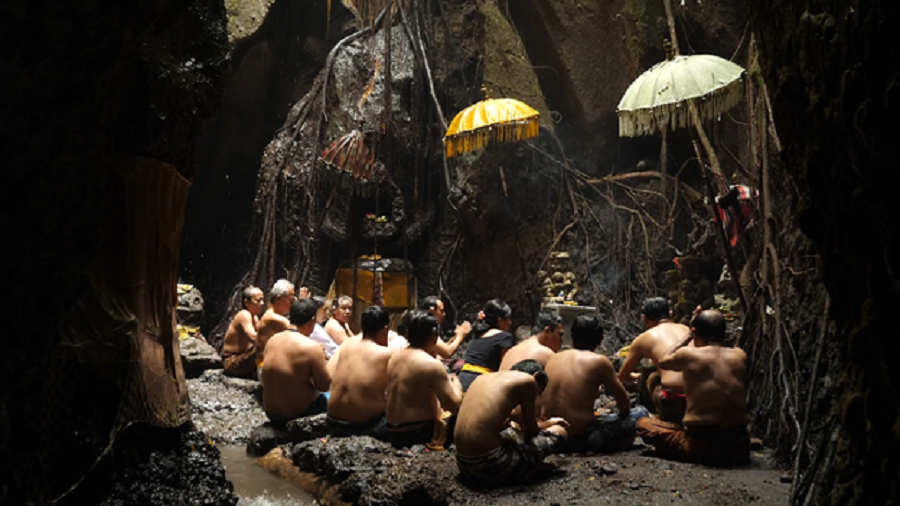 “We try not to look at the practices in a judgemental way, and work with their belief that there is something beyond our understanding and supernatural which influences mental health illness,” said Dr Colucci, an MDX Associate Professor in Visual and Cultural Psychology.

“We explored how mental health professionals who might not share the same views can collaborate effectively with healers and how these collaborations can open doors for discussions and reciprocal learning between healers and professionals.

“There’s a lot of stigma around mental health in many countries, which is one of the reasons why people often end up seeing these faith-based healers even when there are professional services available. 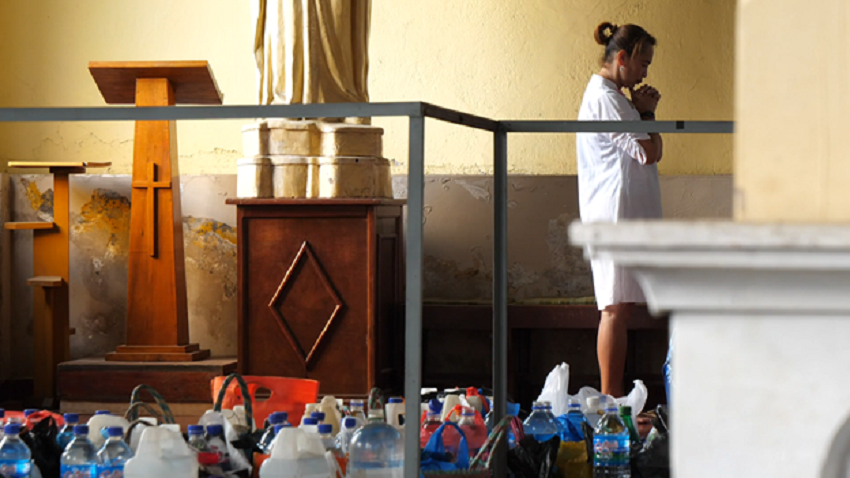 “We are never going to change these views, and some of these views and beliefs might actually be helpful for healing and recovery, so it’s more a question of how we can work together and collaborate so the potential dangers of visiting such places are reduced.

“You could for example have mental health professionals in churches ensuring the individual can get professional care alongside the traditional healing, which is meaningful to them.

“Ideally you would also have mental health professionals open to involving trusted faith-based and traditional healers to provide the kind of care that mainstream bio-medical approaches lack.”

Dr Colucci is keen to find more examples of bidirectional collaborations (which function in two directions) between mental health professionals and healers. 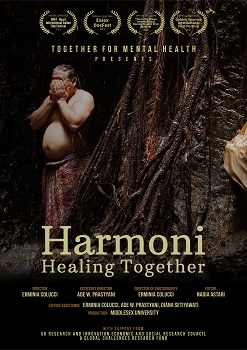 She has also produced Breaking the Chains documentary films which highlighted how in some parts of Indonesia people with mental health problems were being restrained in a practice called Pasung .

The documentary film Harmoni Healing Together has received two awards, been shortlisted for other festivals and you can sign up for updates about other output releases at www.movie-ment.org.

Find out more about studying Psychology at Middlesex University.