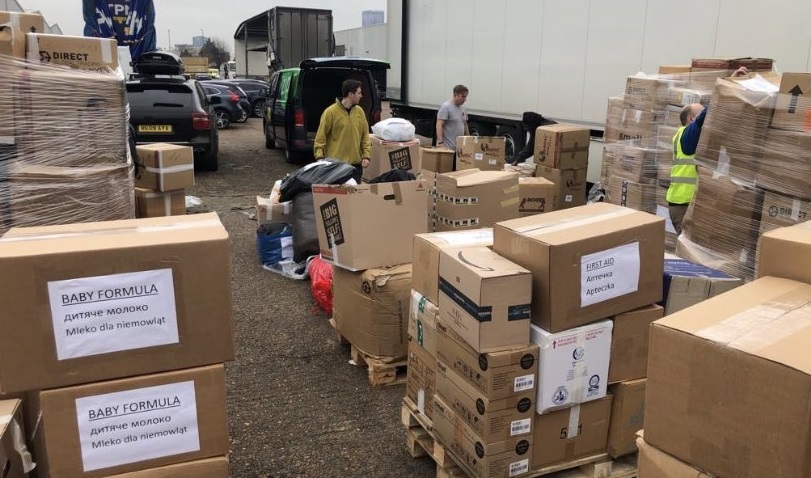 Kind-hearted students and staff at Middlesex University have donated vital supplies to the Ukrainian people after the country was invaded by Russia.

MDX’s Student Union (MDXSU) organised a collection at the Hendon campus last week which led to a flood of donations.

The appeal was launched after Russia launched an invasion of its neighbour on February 24th which has led to international condemnation. More than two million have fled Ukraine as refugees amid the bombardment from Russian ground and air forces.

"We cannot stay indifferent as families are torn apart, and as young scholars are called to hold weapons in the battlefield, rather than pens in the lecture hall." Anastasia Calin, Vice President of Science and Technology Faculty at MDXSU.

MDXSU have been shocked by the conflict and decided to do what it could to help the Ukrainian people and held a collection at the Vine building last Thursday.

Boxes of the donated items are now being transported and will be distributed at refugee camps on the Polish and Romanian borders with Ukraine.

Anastasia Calin, Vice President of Science and Technology Faculty at MDXSU, said:  “We stand with Ukraine, we stand with democracy.

“We cannot stay indifferent as families are torn apart, and as young scholars are called to hold weapons in the battlefield, rather than pens in the lecture hall.

“We cannot pretend that we don't care and we're not the same. Nothing more than luck separates us from them.

“Being Romanian, I see my family, friends, and colleagues from home volunteering and doing their best to protect innocent people from a nation being crushed in front of us. 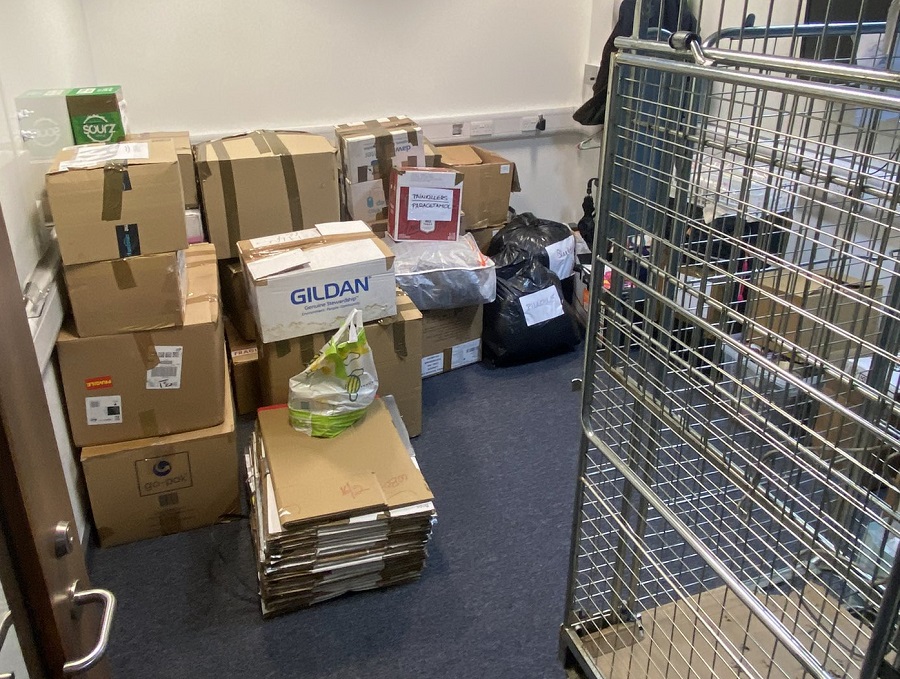 “When I attended a solidarity protest last week, I saw hundreds of Romanians, Moldovans, Ukrainians, and Russians all shouting in solidarity ‘stop the war’ wishing the same thing, all angry, all crying out for the same thing.

“These moments make me realise how much strength we share, and how important it is to stand up for the shared values we all believe in – for humanity, and for peace.

“Right now, we need to provide care for those suffering. That’s why, your SU and others, have organised donation points for Ukrainian refugees.”

Another collection is behind held this week in the College Building on Friday March 11 between 10am and 4pm.

The MDXSU have asked that these specific items are donated: 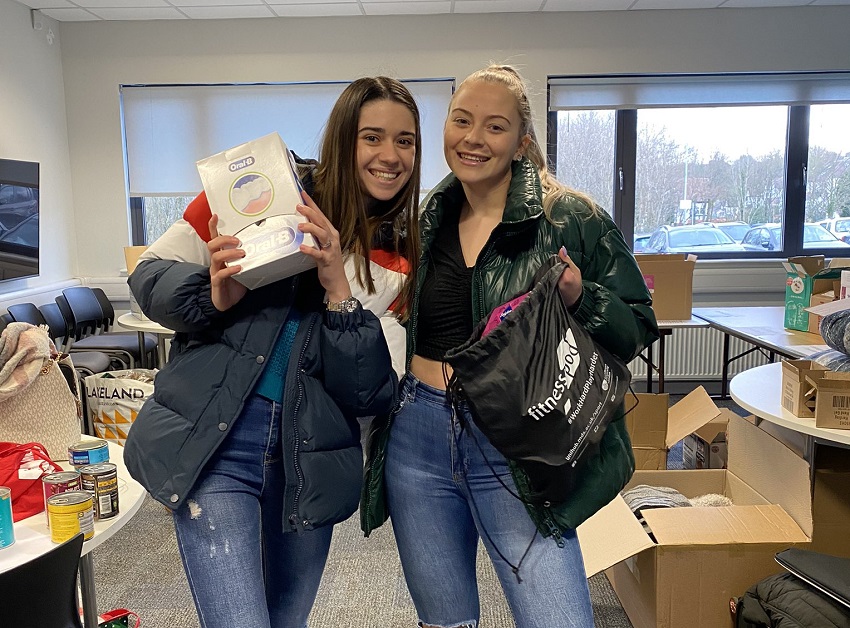 MDXSU has also written to Mathew Offord, the Conservative MP for Hendon, asking for him to take action and invites students and residents to do the same.

“We share the belief that all citizens, no matter where they are in the world, have a right to live peacefully, and not live in fear of war and violence,” said a statement on the MDXSU website.

“With this belief, we stand with Ukraine during these distressing times.”

Middlesex University has also been offering support and counselling for students who have been affected by the crisis and its student advice team is also helping with questions about visas and travel in the Ukraine-Russia region.

Here's Government advice on what you can do to help people in Ukraine.