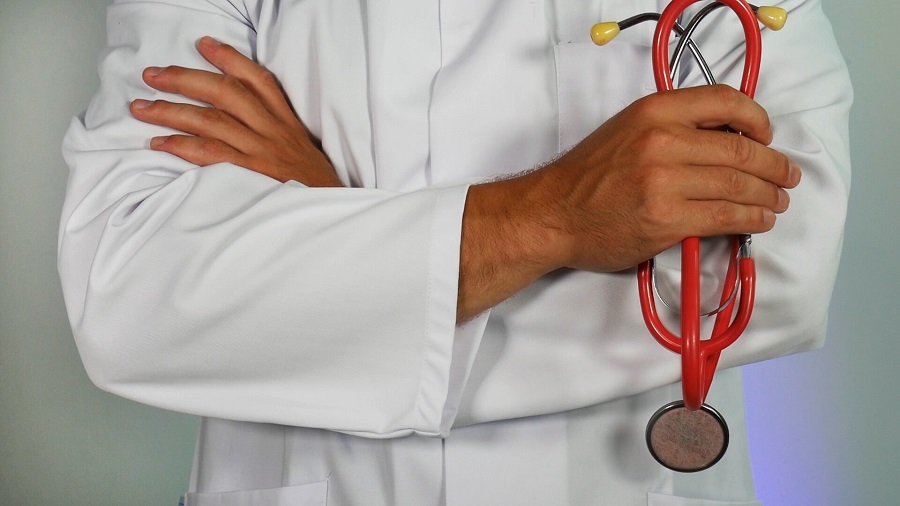 A Middlesex University academic has co-authored a new report exposing the barriers to career progression for Black and Minority Ethnic (BME) doctors in the NHS.

Roger Kline, an MDX Research Fellow, is a co-author of the British Medical Association (BMA) investigation Why Are We Still Here? which uncovered deep seated patterns of discrimination against BME doctors at every level.

The study was based on extensive interviews with doctors ranging from front line doctors to senior managers and system leaders.

According to Mr Kline, key findings explain the institutional barriers the medical workforce face at every stage of their careers from entry into medical school, progress (or lack of it) during medical school, the disproportionate numbers of BME doctors in the less glamorous parts of medicine and the increasing lack of BME doctors the more senior the level of employment.

Mr Kline said: “These obstacles were in sharp comparison with the experiences provided by white doctors in terms of encouragement, development opportunities and treatment.

“Our interviews recounted the immense pressures on their mental health caused by sustained patterns of discrimination. This in turn had contributed to significant numbers of BME colleagues leaving medicine, or the NHS, behind.

“The report makes 20 detailed, evidence-based recommendations which the NHS will need to act on if recruitment is to be sustained, retention improved, and the talent of these professionals fully used and developed.”

A separate BMA investigation, also released yesterday, has exposed widespread racism in medicine. This in-depth survey of more than 2,000 doctors and medical students, carried out between October and December last year, found just over three-quarters (76 per cent) said they had experienced at least one incidence of racism in the workplace in the previous two years.

BMA Council Chair Dr Chaand Nagpaul said: “The NHS was built on the principle of equality of care for patients whoever they are but this report shows that the NHS is shamefully failing in this principle for its own doctors, with those from ethnic minorities reporting alarming levels of unfair treatment and racial inequality at work.

“Experiencing racism is extremely distressing, with 60% of those doctors surveyed reporting that their mental wellbeing had deteriorated as a result, with many suffering depression, low self-esteem and anxiety. There is evidence that incivility can affect the cognitive functioning of doctors, and consequently this is having an adverse impact on patient care.”

Mr Kline is a widely respected expert on racism and staffing issues in the NHS, recently co-authoring a report No More Tick Boxes reviewing career progression issues for BME staff for NHS East of England.

In 2014, Mr Kline authored ‘The Snowy White Peaks of the NHS’ which documented discrimination in governance and leadership of the NHS and the impact on patient care.

He designed the Workforce Race Equality Standard (WRES) and was joint national director of the WRES team between 2015 and 2017.

Photo by Online Marketing on Unsplash