People with drug and alcohol issues are often "set up to fail" because of "harsh" release conditions and the most entrenched in the system, study found 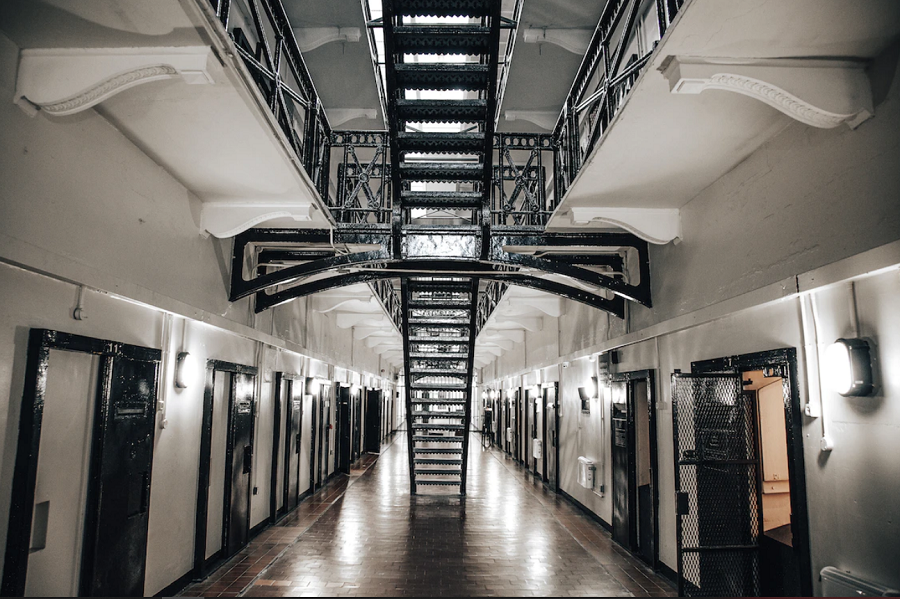 Offenders are trapped in a “revolving door of prison sentences” after government legislation led to a massive rise in people serving short terms returning to custody, according to new Middlesex University research.

Probation officers claim offenders are “set up to fail” because of “harsh” prison release conditions while Class A drug users are particularly trapped in a cycle of release and custody, the study found.

Dr Matt Cracknell, a Lecturer in Criminology, for his PhD thesis investigated the impact of Transforming Rehabilitation which opened the door for private community rehabilitation companies to run services as part of the Offenders Rehabilitation Act 2014.

"The type of people serving short sentences often have the most complex issues such as drug and alcohol addictions, homelessness and without employment and they’re coming out of probation and not getting the support which has been promised and reoffending." Dr Matt Cracknell, Lecturer in Criminology.

This new legislation meant an estimated 50,000 people in England and Wales who had served less than 12 months in custody would now receive 12 months post-release supervision in the community, which includes a period spent on licence, followed by a top up period called post-sentence supervision. Crucially, the new Offender Rehabilitation Act 2014 also introduced a supervisory licence period which could result in a return to custody for non-compliance or further offending.

During his research, Dr Cracknell interviewed mental health and probation staff along with prisoners from a category B prison, and service users and probation officers from a community rehabilitation company.

Offenders were frequently sent back to custody for recalls as short as seven days which did not allow prison staff time to prepare resettlement work.

One prison mental health worker said: “People are set up to fail because the conditions of their release are so harsh and unrealistic, they’re not being given proper chances to fully prove themselves.

“We’ve dealt with this chap on an ongoing basis for quite some time and we find it quite frustrating that every time we set something up for him in the community, probation recall him in the nearest possible chance.”

One prisoner said: “That licence they give you is stupid. If you serve even one day in prison, you get out to an automatic 12-month licence. For some people, that’s a life sentence. Just a never-ending circle.”

Class A drug users were the “most entrenched” in the short sentencing system.

One probation officer said: “If they’re on heroin and crack, I find those service users harder to engage. They turn up when they want and they always fall off and go back to drugs, it’s just going backwards and forwards.”

Speaking about his findings, Dr Cracknell said: “People serving short sentences are trapped in a revolving door of prison and 12-month probation supervision.

“The type of people serving short sentences often have the most complex issues such as drug and alcohol addictions, homelessness and without employment and they’re coming out of probation and not getting the support which has been promised and reoffending.

“Judges should encourage better community sentences that are actually going to tackle the root causes, so if you people have drug and alcohol or mental issues there is a requirement for rehabilitation treatment.

“The underlying problem is politicians do not want to appear soft on crime and often do not support such approaches.”

Commenting on this plan, Dr Cracknell said: “For these teams to have any success in alleviating the revolving door that so many of the short sentence cohort face, probation workers need to be provided with the time, space and resources to work with these people.

“A more flexible approach will also be needed so that the use of recall is not used as the default tool to work with a group who often inhabit such complex needs, and whose journey to desistance will rarely be a straightforward path.”

Dr Cracknell has recently summarised his PhD research in a report for the Howard League and a peer reviewed article in the European Journal of Probation.

Find out more about studying criminology at Middlesex University