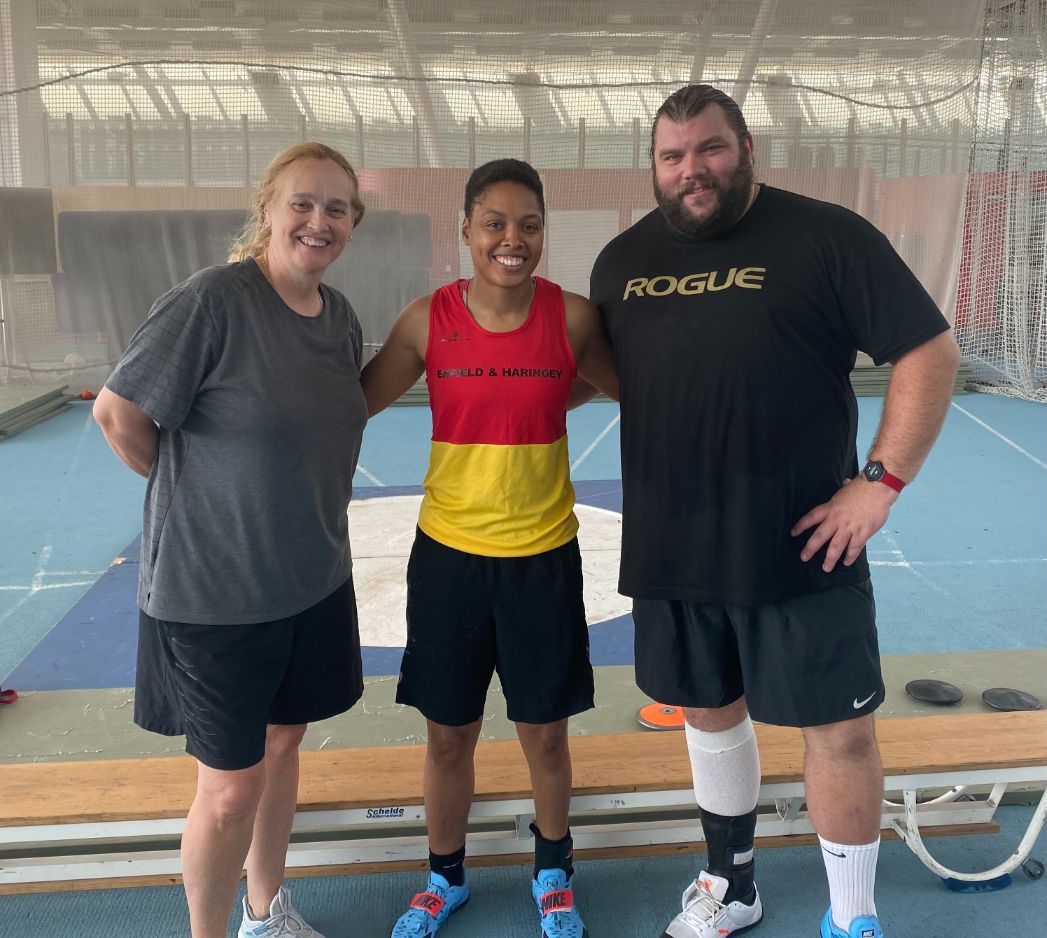 When Stacie Gaston-Monerville started studying at MDX, she was competing as a seated thrower after a progressive congenital condition left her unable to walk.

Stacie had been born with her disability but didn’t know about it until she was 18, when she was training in America as a talented footballer.

She represented MDX at British Universities and Colleges Sport in the seated throwing category and won MDX female athlete of the year.

But Stacie’s coach Dr Alison O' Riordan believed that she could compete without a wheelchair.

Three years later, Stacie is back on her feet and competing at the Birmingham 2022 Commonwealth Games, which is underway.

With her every step of the way is MDX alumna Alison, who is part of the Team England coaching staff at the immersion camp for the Games.

“Between the three of us we got her back on her feet, she is no longer a wheelchair user which has even more important implications over and above sport.

“That's one of the reasons I work in this area, to try to make people's lives better, from getting fitter and stronger to being able to deal with impairments within everyday life.

“I knew Stacie had the potential to make the Commonwealth Games team but she was surprised and really overwhelmed- it was a really nice thing to happen to her.”

Stacie said: “Alison found me at one of my lectures at MDX. I was a fulltime wheelchair user at the time, I had recently started wheelchair racing.

“It's been a really tough journey, full of loads of ups and downs mentally and physically. Even now I'm still fighting but I have also been through loads of milestones as well as met some really great people who I now call friends and family.

“Middlesex allowed me to accept myself with my disability. I had a lot of support not just from the Sports department staff but my training family and family at home.” 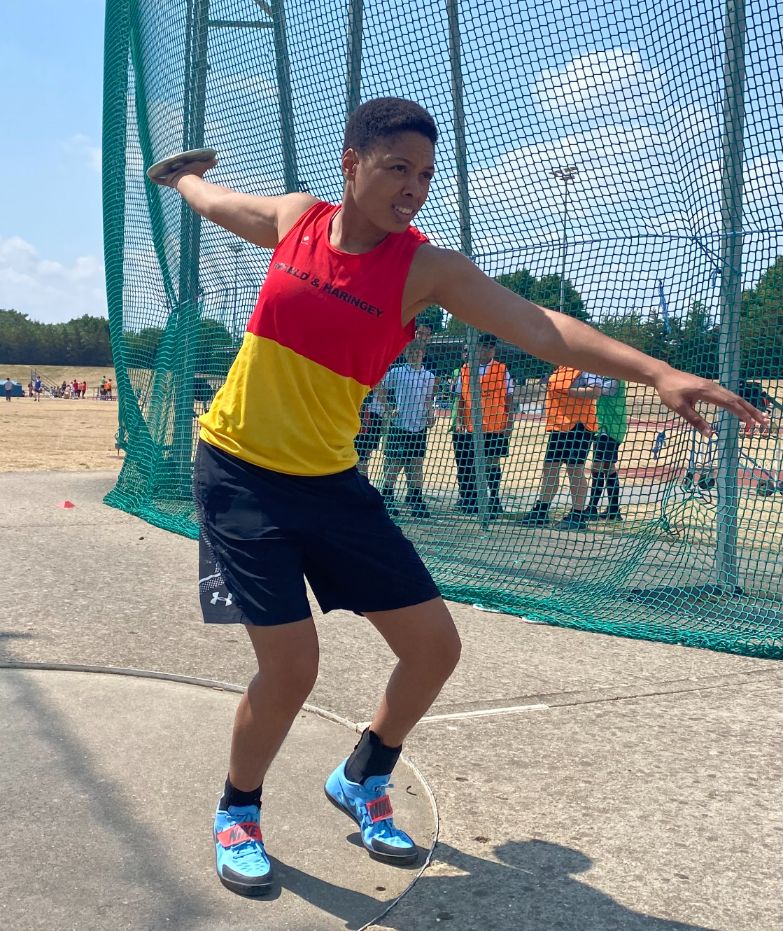 Alison has coached a number of high-profile Paralympians and world champions since beginning her coaching career at the Australian Institute of Sport (AIS), first on a high-performance coaching scholarship, then as a full-time national para throws coach.

She said: “Working at the AIS was like a dream come true - it was amazing, especially for someone who had grown up doing sport and then had studied sport. It was my life, so I was very fortunate to be given that opportunity. It’s been my career ever since.”

Alison coached Australian athletes for the 2004 and 2008 Paralympic Games, including multiple medallists, before returning to Britain in 2011, where she started her own sports consultancy business. She has since coached athletes for Great Britain and Ireland onto three further Paralympic Games.

She also secured a London Sports Institute (LSI) scholarship from MDX for her PhD on the interaction between seated shot-putters and their throwing frame. She has since conducted world-leading research based on a cohort of world-class seated shot-putters, combining biomechanics with insights from coaching experience.

Alison said: “The best part of my coaching is helping people - particularly those who have less opportunity, especially in and around London, where there are even more barriers because of how expensive things are.

"It's about creating opportunity, then it's up to the athletes to take on the opportunity. I can then help them progress and achieve at whatever level they want to.

“The biggest barriers for the athletes that I work with, many who have acquired their impairments, is dealing with life-changing consequences which can affect confidence and financial stability." 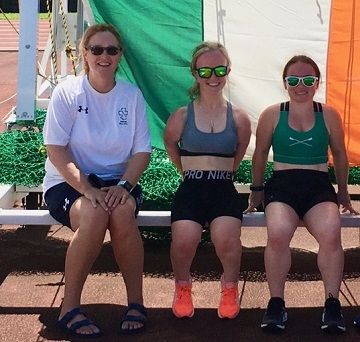 Alison also provides work placement opportunities for two or three MSc sports rehab students every year so they come in and provide support for the athletes that she is working with.

“It's very helpful to myself and the athletes, as well as giving something back to assist others coming through the industry,” she said.

“Many of the athletes are not at the level where they would get National Governing Body funding. Because it's a para environment, parts of the body don't always work as expected, so it's really good learning for the students because they have to think differently.”

Stacie said she was shocked to be selected for the Commonwealth Games but her sole aim was to "do her best".

“I get very anxious and end up overthinking things, so it is one thing at a time for me,” she said.

“As I was growing up, I had a lot of people who challenged me or told me I couldn't do certain things. I always wanted to prove them wrong so I would always do more, train more.

“My mother always said to my brother and I when we were young: "There is no such word as can't", which I got tattooed on my arm. I live by that saying.

“I wanted to also be a good example to my little brother, to show him no matter what ability you have, disabled or not, no matter how many times you get knocked down, you need to get back up.”

Stacie will compete on 4th August at 7pm.