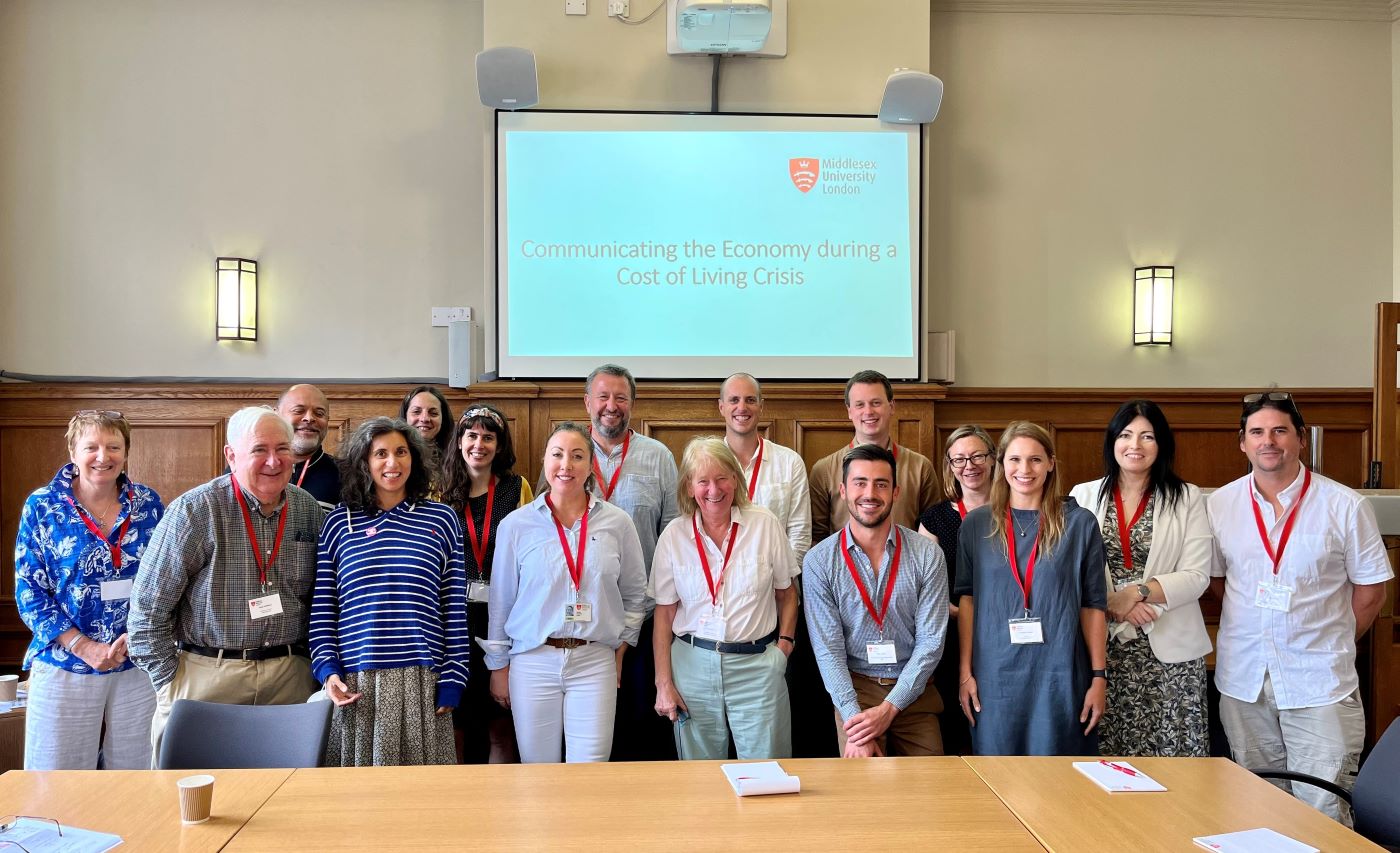 A Roundtable held at MDX last month convened a diverse range of experts to discuss media reporting on the day-to-day economy, and its shortcomings in reflecting the experiences of and communicating effectively with ordinary people.

While the cost of living crisis looms large in public, political and news agendas, there are concerns about how mainstream news coverage often lacks context about poverty's structural causes, and includes jargon that the wider public does not understand. This leaves the poorest in society suffering the consequences without a true sense of how and why this is happening to them.

Stakeholders in the project include the new Tsar for the cost of living crisis, David Buttress, the media regulator IPSOS, the Centre for Economic Justice at the Institute for Public Policy Research, the Samaritans, and Jo Mack, producer of the documentary Breadline Britain and Honorary Senior Research Fellow at Open and Bristol universities.

The discussion drew from recent research done with women in Barnet by Dr Sophie Knowles, Senior Lecturer in Journalism, and other research by the National Institute for Economic and Social Research, which points to lack of public understanding about the economy.

The Roundtable discussion drew from issues and challenges that are not new, for instance: 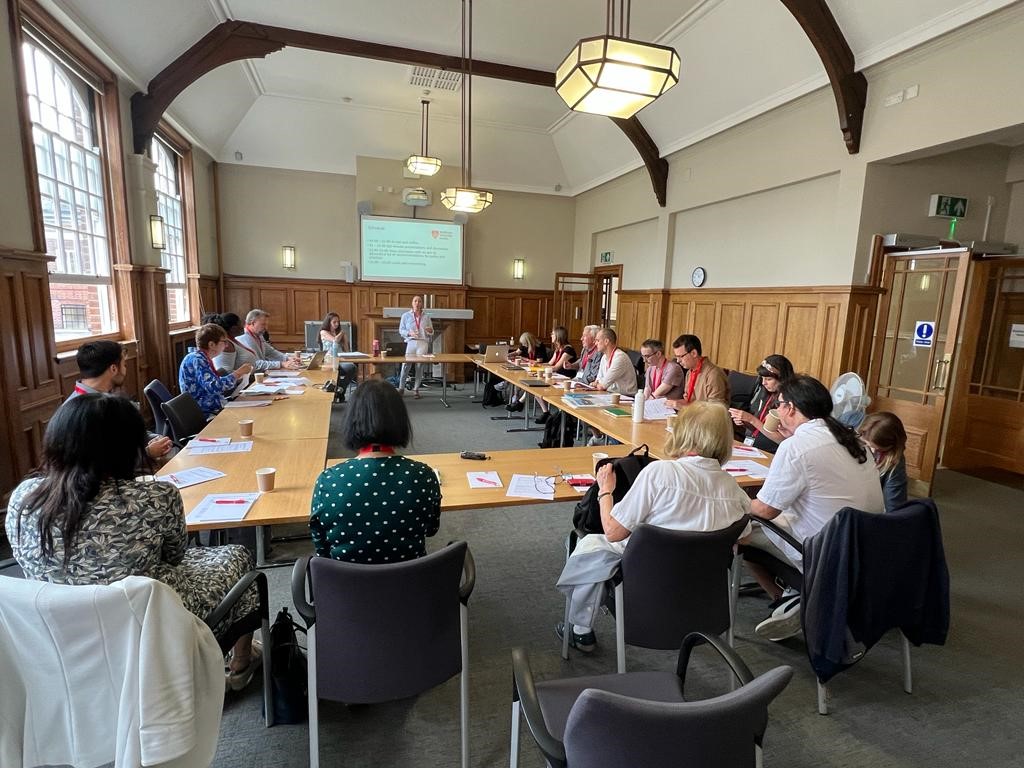 Sophie Knowles said: “What we are seeing now are the consequences of a public that is primed by increasingly superficial reporting about the economy, which favours free market ideology and fiscally conservative policies. We need a press that drives a broader debate about the economy. It will make for a more sustainable, inclusive, and equitable economy.”

The Roundtable resulted in the creation of a new network on communicating the economy and a list of recommendations for policy and practitioners, which are being written into a policy brief.

This research is part of a broader project on building inclusive innovation at MDX, and a working group that Dr Knowles has been leading. MDX is proactively supporting inclusive work with the aim of including those who do not traditionally have a voice or role to play in the innovations that are created by research and other student-focused endeavours.

If you would like to know more about the network on communicating the economy, and/or the inclusive innovation working group at MDX, please contact Dr Knowles on s.knowles@mdx.ac.uk.